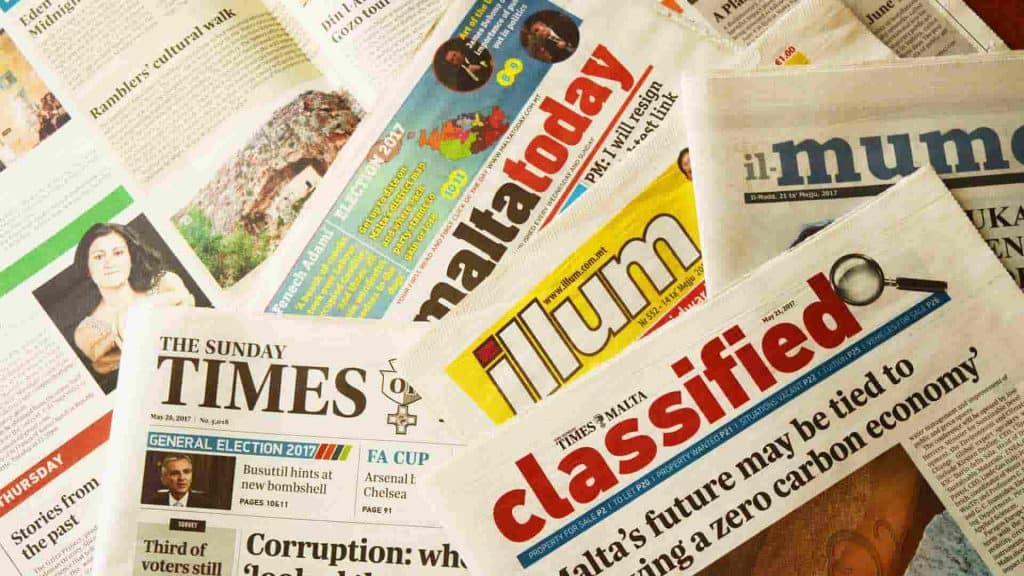 The economic chain reaction will do more than reduce the quality of life you have come to expect. Sectors of the economy that we all depend on are being dealt an enormous blow by the shutdown intended to prevent the spread of the coronavirus. They suffered first. The rest of us will feel the consequential pinch. The government has intervened, late, to help prop up these frontline businesses like hotels and transportation companies but the government’s vision is limited to what’s in front of them, largely ignoring the sectors that are suffering by consequence.

I heard today from a local village baker. He’s let go some of his employees already. You would think that no plague can stop us eating bread but many of his regular customers are elderly people he delivers to every day. Now they’re not opening the door anymore and prefer to wait for their children to deliver bread with longer shelf life and leave it outside their door.

Local film producers reminded the government today that the GRTU and the Chamber of Commerce and the MHRA and the other conventional MCESD bodies do not represent them. They do hard work on a freelance basis serving an industry that has benefited all sorts of economic sectors that are getting direct aid from government. Transportation, food and hotels look forward to movie projects done here. That work has gone the way of tourism.

But film producers were not stomping in Robert Abela’s office and now they have been left to contemplate their toe nails without any form of support to see them through this crisis.

At this rate they may need to find a way of putting food on their families’ tables. They may never be able to work in movies again. They won’t be the only ones to suffer from that. Hotels might notice a remarkable drop in bookings if an entire industry folds.

The examples of these suffering sectors overlooked by the government are never ending. We will know they have been ignored and how significant their loss is to the wider economy when the virus is over and they prove too weak to survive.

People working for independent news organisations are warning now that the coronavirus might precipitate their slow decline. By the time the crisis is out some of them may flounder altogether.

That too affects us all. Coronavirus can proof fatal to our very democratic life. You have a right to be informed on the conduct of government and on the reality you are living in but if news organisations do not survive this financial crisis this right will be denied to you.

News media depends on advertising which has shrunk massively for reasons that are obvious. Some media, like this website, depend on donations from readers but those two have declined in times of fear of greater hardship ahead. The state has a duty to ensure that independent media survives especially if it is critical of government. We do not often appreciate this but then we understand that the government cannot shut down courts that have the power to censure it because of some cost cutting needs.

Here’s a warning. The selectivity in the financial aid the government is giving might be the product of ignorance, the government’s inability to see beyond the organised lobbies that scream in its face. But it could be something worse than that. The government could be using the critical economic situation to get rid of voices that cause it problems.

You don’t know what you’ve got till it’s gone. And then it’s gone.