Allow me to recommend you read this 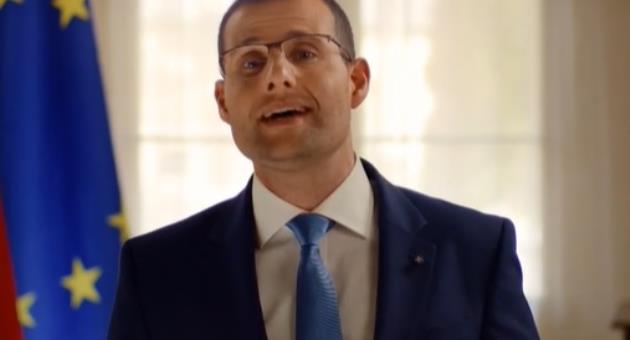 There is misinformation aplenty out there about what happened since the Easter weekend: the government’s decision not to save people in distress at sea, the impact that had on at least two boatloads of people, the deaths of 12 of them, Repubblika’s calls for investigations into the incidents and the prime minister’s unprecedented reaction.

Even journalists normally keen on getting their facts straight are swamped by the confusion the government sows. Unable to understand it, starved of real responses, many take what’s given to them by the government for granted.

Not Caroline Muscat of The Shift News. This puts things straight. Read her article here.