Response to Satabank owner suit against manueldelia.com filed in Bulgaria 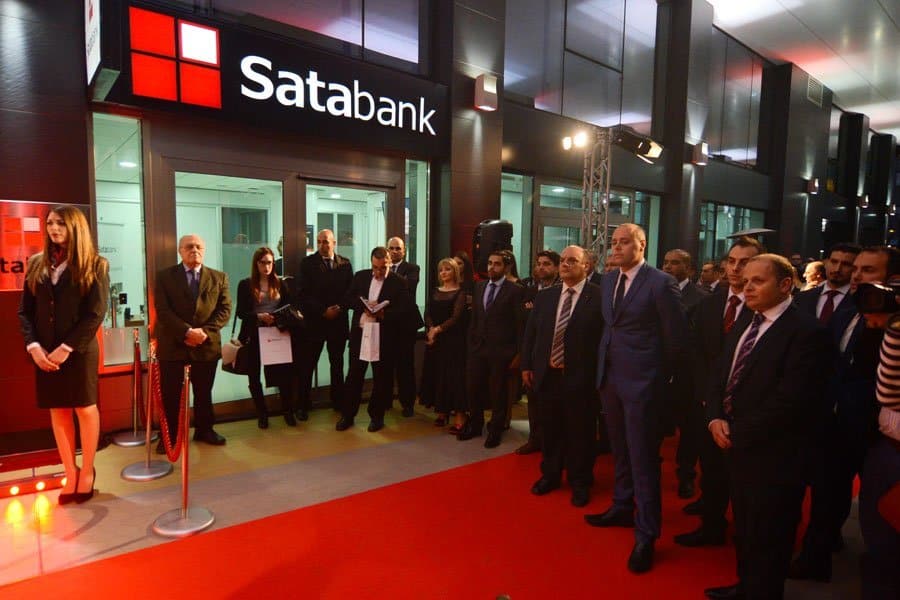 A response has been filed in the Varna District Court in Bulgaria to a defamation suit filed against this website by Christo Georgiev, part-owner of the shuttered Satabank.

The response asks the Bulgarian court to dismiss Mr Georgiev’s case because if his complaint had merit it should have been filed in Malta where the article was written, where the author lives and works, where most of this website’s readers live and where the subject matter – Satabank –conducted its business.

Christo Georgiev’s complaint is about a post appearing on this blog in October 2018 with the title “Satabank: And how I let them bully me into silence.” Satabank’s founder and part-owner claimed the article “damaged his reputation in society and caused him emotional discomfort”.

In his response, this website’s lawyer Alexander Kashumov argued that the article was published more than a year before Christo Georgiev filed his complaint. Since Maltese law should apply when considering this case, the time limit for filing defamation cases under Maltese law has expired and the case should not be considered.

In any case it was reasonable for this website to make sure it complies with Maltese law when the author is Maltese, was writing in Malta for Maltese readers about an issue happening in Malta.

The response also argues that the blog post on this website is protected by the European Convention on Human Rights and amounts to protected free speech.

“Freedom of expression constitutes one of the essential foundations of a democratic society and is one of the basic conditions for its progress and for the development of every person. It is applicable not only to ‘information’ or ‘ideas’ that are favourably received or regarded as inoffensive or as a matter of indifference, but also to those that offend, shock or disturb the State or any sector of the population. Such are the demands of pluralism, tolerance and broadmindedness without which there is no ‘democratic society’.”

The response argues that the article at issue was the result of a journalistic investigation conducted in good faith and invokes the defence that a journalist is obliged to protect their sources.

The defence of the case is supported and partly funded by the European Centre for Press and Media Freedom.

Previous:Repubblika: Our campaign for judicial independence is starting to pay off
Next:Leaked voter data was ‘controlled’ by firm advising parliamentary secretary