They know not what they do 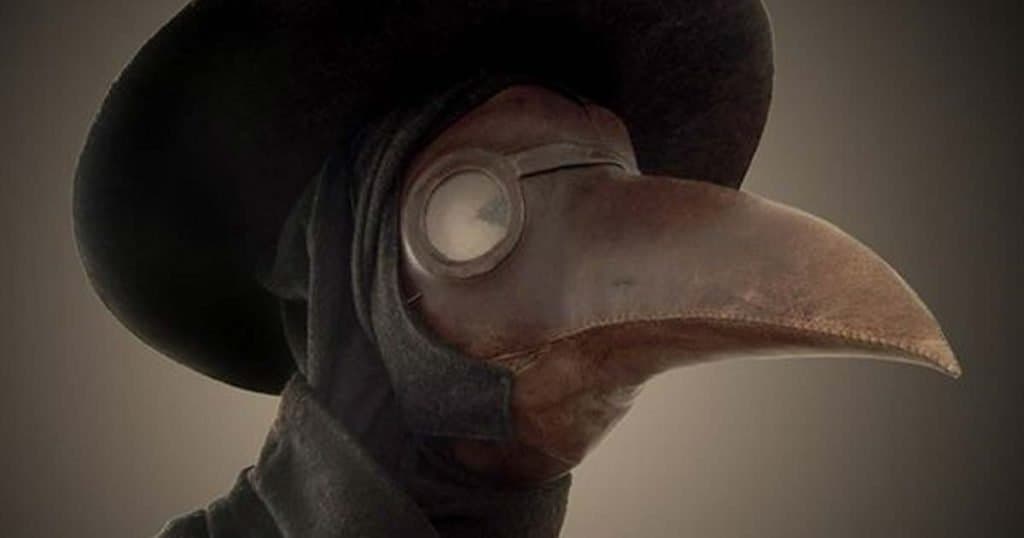 As readers of this blog know, I’m not religious. But I was brought up in a Catholic culture and the days of Easter are as deep in my bones as olive oil. I am unqualified to make religious analogies let alone draw teachings and interpretations from the lessons I vaguely remember from childhood.

But when I hear people argue that any wish to save people at sea should be quashed as an indulgence right now because we must first take care of our own needs while dealing with the ongoing pandemic, even I, the inveterate atheist, get the urge to call them to Jesus.

From the very top of our government down to neighbours that I do not meet on the empty streets but scroll over down the poisoned lanes of Facebook where coronaviruses do not spread but where the infection of prejudice and hatred and collective fear abounds, they seem to know not what they do.

How dare anyone say, today of all days, that we deserve more to live than anyone else? How dare we say we would rather that others die than take any risks with our own lives? How is it that the example of a single man dying so that we all might live, the central self-sacrifice of the Christ story, is completely missed on the day when it is marked as it is every year?

An unnamed official on Malta-flagged patrol boat P52 stands accused by the world press of sabotaging a boat in mid-sea with over 70 people on board. We do not know the fate of those 70 people. We are too busy watching Charmaine Gauci counting the coronavirus infected and we are too scared of our own fate to care for people we don’t know who are spending Easter waiting to die at sea.

Robert Abela in his interview earlier this evening spoke of these boats in belligerent words. He said it’s “war” and he spoke of our army officers at sea as “heroes” pushing back an invasion. He said there are “a hundred thousand” in Libya getting ready to come here.

In popular imagination the hundred thousand are cloaked with the spectre of death marching headlong to fill the beds Chris Fearne has laid out for us. Let the bastards die. We must live and we must make sure that the resources of our country are focused on keeping us alive. Charity, as we say, begins at home. Ideally it stops there as well.

In religion class as infants they used to inflict on us that morbid fascination with gruesome death that a certain breed of Catholics have. We would be reminded of our sins – the depravities that a 7-year-old could fall prey to – by having our guilt crush us under the weight of images of a naked man, crowned in thorns, bloody and sore. We wore told our sins inflicted those wounds on him. He took the hit so we could be saved. He died so we could live.

All moral questions were answered with the simple maxim: ‘ask yourself, what would Jesus choose if he were in our place?’

He’d let black people drown so that our hospital is not overwhelmed when it should be standing by in case we start coughing.

Previous:Senior government official calls for sinking of NGO salvage boats
Next:Sink Alfred Grixti’s boat: he should not be running our social welfare