The lawyer who keeps good company 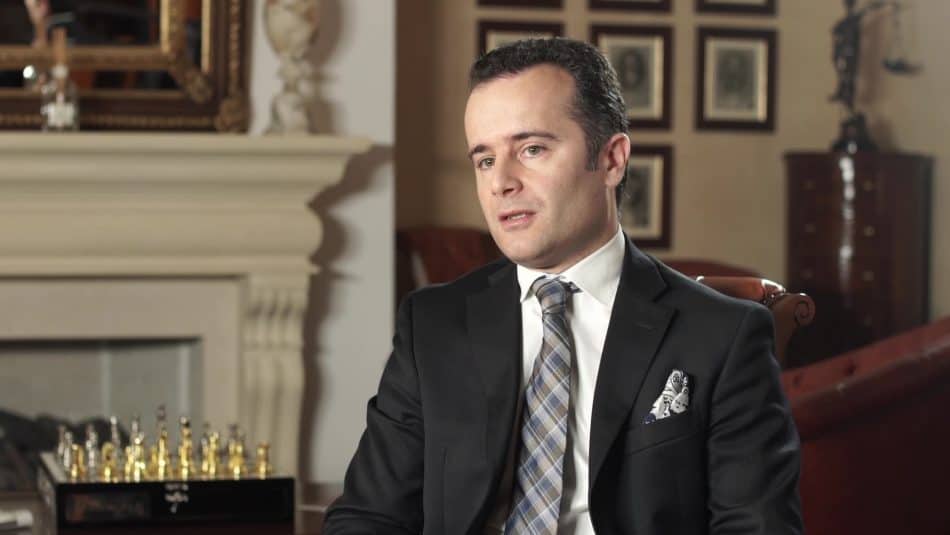 Rather pathetic, isn’t it?

Jean Philippe Chetcuti was caught by a hidden camera promising a journalist pretending to be a client that he can get his buddies in the government to bend the rules to allow a person with a criminal record to buy a Maltese passport. He has now been certified as a champion of ethics by a committee made of people who run an industry that provides a service to people who want to lie to the world about who they are and where they’re from.

This was like getting a certificate of good conduct from the Bogotá Coven of Retired Cartel Sicarios.

The lawyer and his law firm proudly declared that the “Investment Migration Council” think he’s a great guy. For a second an organisation with big solid words like “Investment” and “Migration” and “Council” in its name and an impressive acronym like “IMC” might make you think this is something official, some public authority, or some intergovernmental agency. 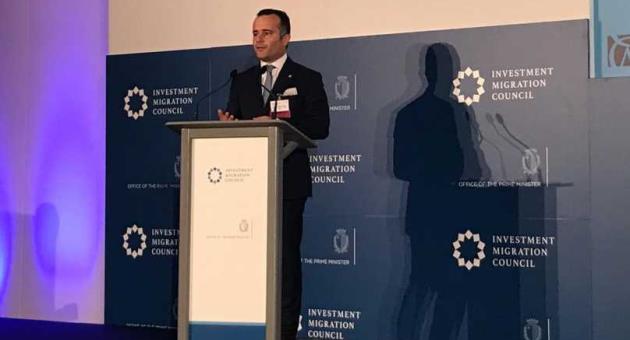 The fact that they think highly of Jean Philippe Chetcuti reflects more on them than it does on him. They declare his behaviour as their standard and this surprises no one. “Investment Migration” is code for buying identities from banana republics and reselling them to billionaires who want to dodge the police, the taxmen or a combination of both. The act is in and of itself a nudge and a wink. It is an act of deceit that is legitimised by micro-states that dress crooks in presentable clothing.

The conversation Jean Philippe Chetcuti had had with that M6 reporter perfectly represents what this passport-selling industry stands for. His pitch can be summed up as follows:

‘Looks, there are rules, ok? The rules are needed so that you can say, when you get our passport, that you passed a rigorous due diligence test. Isn’t that what you need the passport for? Because it makes you look better than you really are. But we know what you really are. If you had nothing to hide you wouldn’t be coming here with a bagful of cash to get us to help you hide it. So, don’t worry. We have friends in high places. All they want is your money. Leave all the rest to us.’

It took them 7 months to certify him. That’s the standard “rigorous due diligence” timeframe to make the crooked look straight. If you look away for long enough, any spectre might become your friendly neighbourhood ghost.