THE SUNDAY TIMES: It could be worse 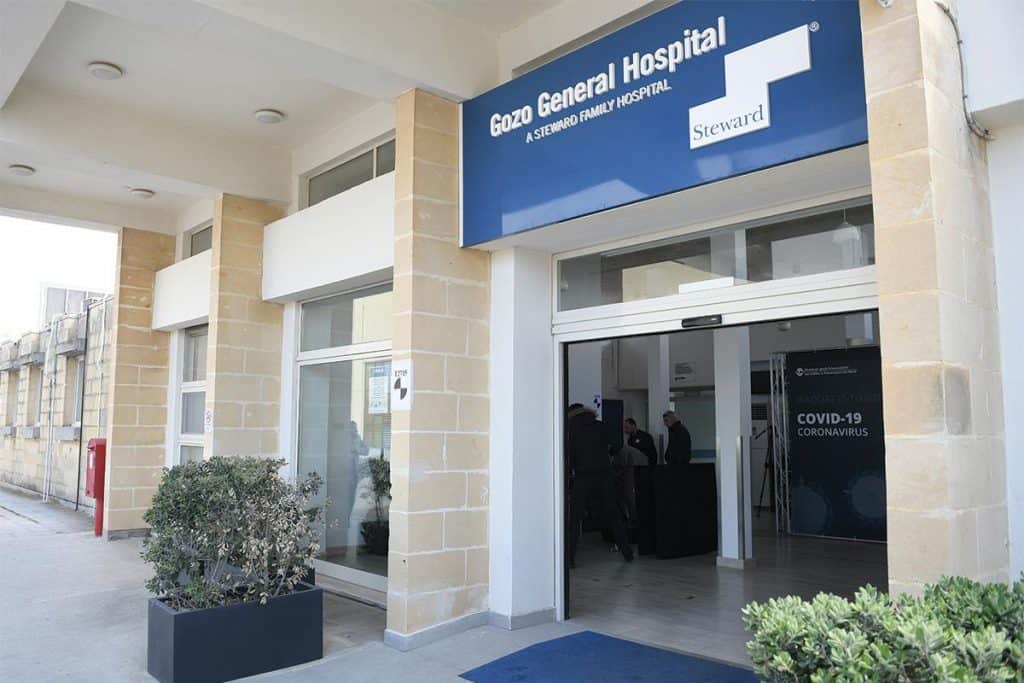 “Prime Minister Robert Abela cut a pathetic figure sitting in front of a standing Karl Stagno Navarra on the Labour Party’s TV station this week, lamenting the criticism he is facing. ‘To have people that are so insensitive that they try to capitalise on the fear that the Maltese people have right now, that’s something that can’t be forgiven, and it’s something that hurts me,’ he said. ‘It’s something that shouldn’t happen, and shouldn’t be happening at this time of national unity.’

“There it is again. National unity as a justification for discrediting dissenting views and for attempting to censor their expression this time by capitalising on the ‘fear that the Maltese people have’.”

Previous:Sink Alfred Grixti’s boat: he should not be running our social welfare
Next:Reforms to retain prime minister’s power to block deserving candidates for the judiciary