Sink Alfred Grixti’s boat: he should not be running our social welfare 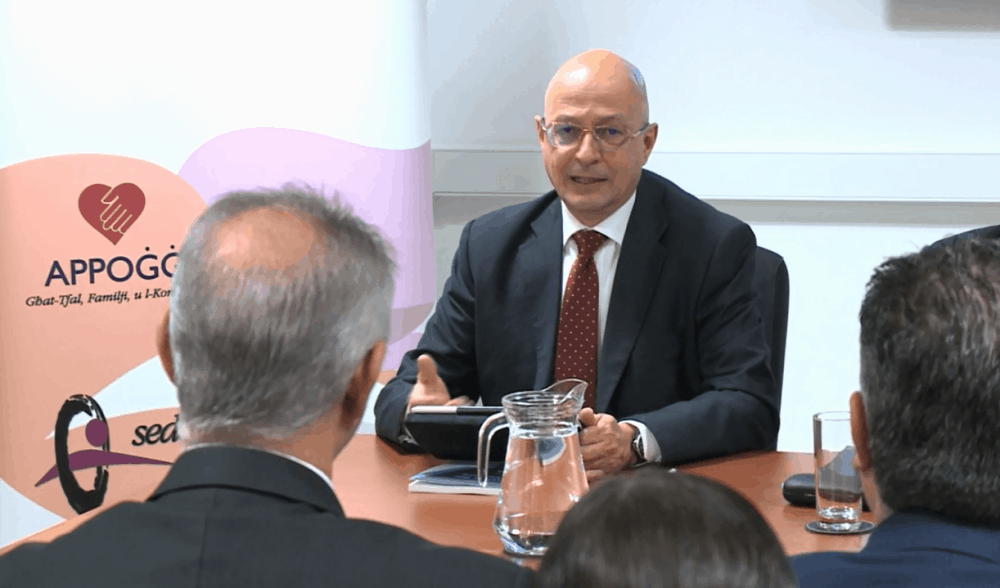 We don’t have Owen Bonnici telling us that Alfred Grixti saying boats that save migrants should be sunk is an act of free speech. He used to use that line when Jason Micallef used to shoot from the hip. And we had to remind Owen Bonnici every time that if senior political appointees to key government positions wanted to shoot off some casual hatred they had to do it without the privileges of office that they are given in order to work for all of us not just those who agree with them.

Alfred Grixti may feel entitled to his view that boats that save migrants should be sunk. He may even feel entitled to express the view in the context of worldwide press reports that our army has sabotaged a boat carrying 70 migrants on the high seas. Seventy migrants from whom, please note, we have not heard anymore. What we do know for sure is that no one is checking whether we have mass murder on our hands.

Alfred Grixti is bound by the code of ethics of public servants. He is expected to “respect others” and “act without discrimination”. He is expected not to allow any conflict to interfere in his duties including conflict between his opinions and his responsibilities. He is expected “to treat with suitable respect, regard and consideration the individuality of all persons.” He is expected to “behave in a manner, in both their official and private capacities, such as to uphold and reinforce Malta’s reputation and good standing, and those of its governing institutions.” He is supposed to “not discriminate in any manner or on any basis including race.”

Alfred Grixti is expected to “ensure that any public comments made (including on social media), and, or their participation in political activities, do not undermine or jeopardise public confidence in the competence and impartiality of the public administration, or bring these same public employees and board members into conflict with their duty to impartially serve the government.”

Has he done any of this? Not at all.

But if Alfred Grixti wants to exercise his right to spew hatred he cannot do it while he’s paid by us to resist it. Because he’s not merely just a functionary of the state and has therefore conflated his opinion with official public policy. That’s unacceptable enough. But he is also responsible for policy on social welfare and it would seem that he is not merely authorised to speak for the government on these matters but he’s fully expected to.

The Foundation for Social Welfare Services which Alfred Grixti runs as its CEO is responsible for the government’s policy on human trafficking. Therefore the notion of sinking boats owned by NGOs who voluntarily save people in distress at sea is being expressed by the authority entrusted with deciding about how to manage the welfare of the people saved by those boats.

Here’s a leaflet published by Appoġġ, a department of Alfred Grixti’s Foundation, about its work on human trafficking. (human traficking).

Now Alfred Grixti’s policy suggests that we only start caring about victims of human trafficking if they make it on the island. Before that the poor little fuckers can fend for themselves, possibly at the bottom of the ocean, or at best sink the boats that could save them from trafficking where they are right now somewhere in Libya.

The government should not wait for Alfred Grixti’s resignation. They should fire him. Unless shoot first, ask later has now become official policy. I rather fear it has.

Previous:They know not what they do
Next:THE SUNDAY TIMES: It could be worse