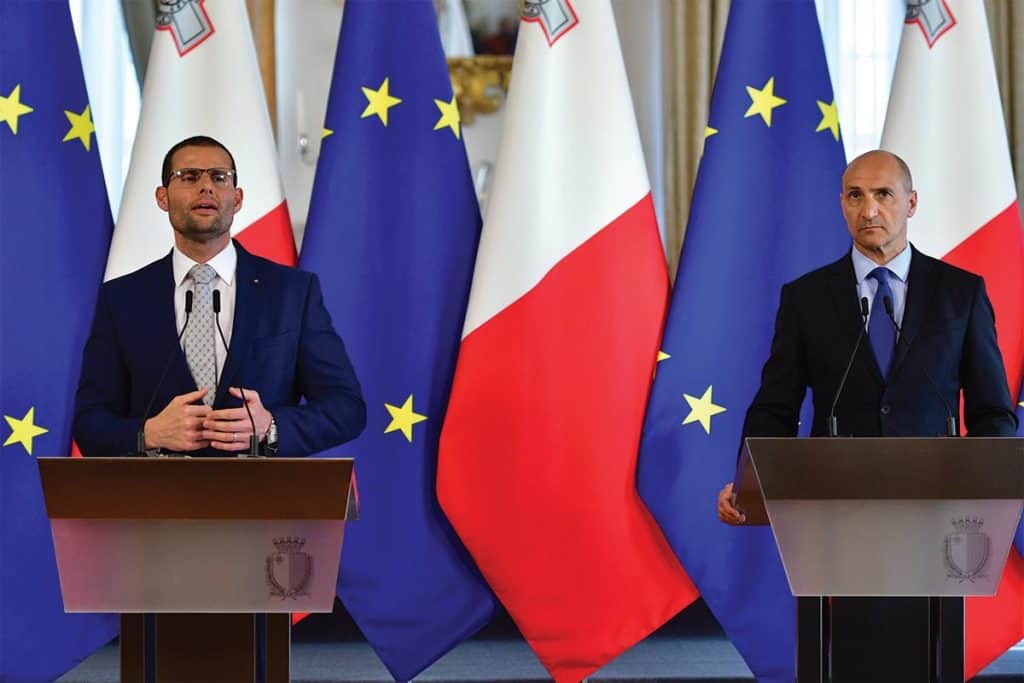 “But while a policy of ignoring the fate of migrants at sea gave Abela the demonstration match he needed to start looking tougher than Fearne, Repubblika’s efforts to resist his decision and hold him accountable to its consequences gave him a scapegoat he could isolate and dehumanise.

“The methods used by his predecessors against his nemeses were and are being applied on Repubblika. The state broadcaster carries misinformation and conflation of issues and outright lies, and refuses to carry replies or clarifications. The prime minister habitually communicates with the public over his party media or in events where he addresses the camera without the inconvenience of questions by journalists who do not assume he is telling the truth.”

Previous:The decision before the decision
Next:Liberation