It’s really disturbing to see the government act with such contempt for the Venice Commission process. First they ignore them for 18 months and now they’re trying to hoodwink them with cosmetic and immaterial changes as if they were dealing with a gullible audience that is not specialised by training and experience to see through all subterfuge.

Out of the window went the promise of the government to implement what the Venice Commission recommended. They went ahead and did it their own way.

Because that was not just a breach of a recommendation by the Venice Commission but quite possible a breach of EU Treaty obligations, the government’s spiteful decision is not the subject of a question in front of the European Court of Justice.

But there are other recommendations the Venice Commission made that are not subject to EU Treaty law. They are standards of decency and restraint that some countries regulate under their own laws and some other countries – as we have in the past – regulate by the unwritten constitution of decent behaviour when in office.

Consider the Venice Commission’s recommendation that the government stop employing MPs on the public payroll. Doing so is a breach of the democratic principle of separation of powers – in this case between the executive and the legislature. Why do we want the separation between the two? Because if Parliament is distinguishable from government we have an institution that keeps the other in check.

Joseph Muscat found a way of getting MPs to work for him instead of their constituents by using those constituent’s money to pay them a salary. 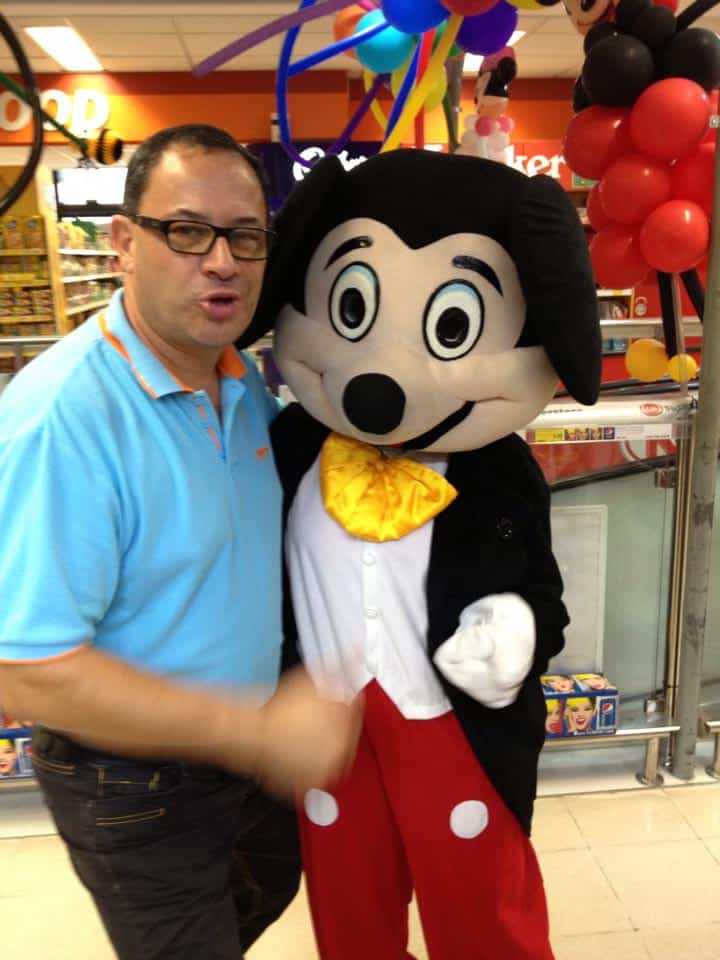 The Venice Commission said this needed to stop. In the week that they were conducting a follow-up of the government’s plans on how to implement their recommendations, the government appoints backbencher Anthony Agius Decelis as Chairman of the Grand Harbour Regeneration Corporation. That used to be the job of another Labour MP Stefan Zrinzo Azzopardi until he made it to Parliamentary Secretary.

They not only appointed an incompetent idiot to a pointless salary; they also flipped the Venice Commission off on the week they were working on Malta’s case. Classy.

Being rude to foreigners is a vocation of senior Labour Party figures. But contempt is addressed locally as well.

In December 2018 the Venice Commission said it was worried about how the Ombudsman here complains he is ignored when he asks the government for information. “Widespread refusal by the administration to provide the information needed for the work of the Ombudsman is inadmissible”.

Imagine their surprise when they learn that in spite of the government’s promise to comply with the Commission’s recommendation, the Ombudsman continues to be ignored. 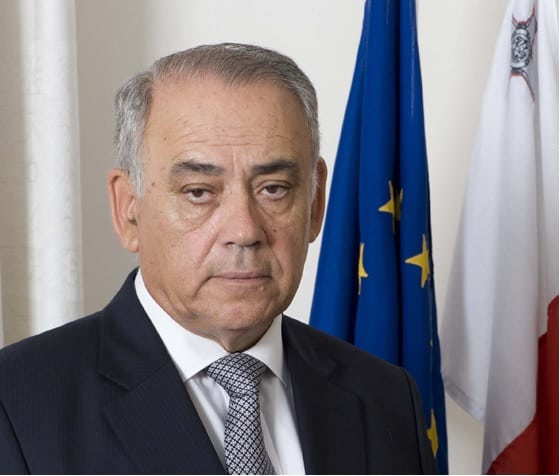 Just last March the Ombudsman told Parliament’s House Business Committee he could not understand how he had not yet been consulted about the government’s plans to change the law governing the Ombudsman’s office. He had to feed parliamentarians the obvious: “Experience shows that if we were to have consultation based on participative democracy, things work better. Why is there so much reluctance to consult the Ombudsman, even confidentially, on what Parliament will be debating on how to strengthen, run and operate the Ombudsman’s office?”

Isn’t it rather pathetic that even the Ombudsman has to beg to be consulted on how laws will be changed to allow their office to operate?

The Venice Commission told the government it should allow the media to scrutinise its thinking on reform and that it should involve civil society. How can we even hope they might listen if they won’t even consult a Parliamentary official appointed by the constitution to scrutinise their work?

Previous:BBC: “The Maltese government did not answer my questions”
Next:Do they laugh at their own jokes?