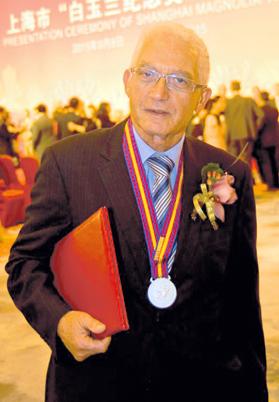 Reno Calleja is a lifetime of humour. He was a minister in Dom Mintoff’s government until he was thrown out for being completely clueless. He’s spent a lifetime of irrelevance hovering around the Labour Party like a living fossil from the time Labour was the platform for Communist China’s interests in the West.

He traded for long on the illusion that he was a Sinophile when really he’s been an ideological fan of what he would probably call the dictatorship of the proletariat. As Daphne Caruana Galizia recalled in this profile of Reno Calleja, when the Chinese communists deployed tanks to roll over protesters in Tiananmen Square in 1989 he sided with the tanks. But it wasn’t beneath his dignity to collect kick-backs for Maltese visas for Chinese visitors. 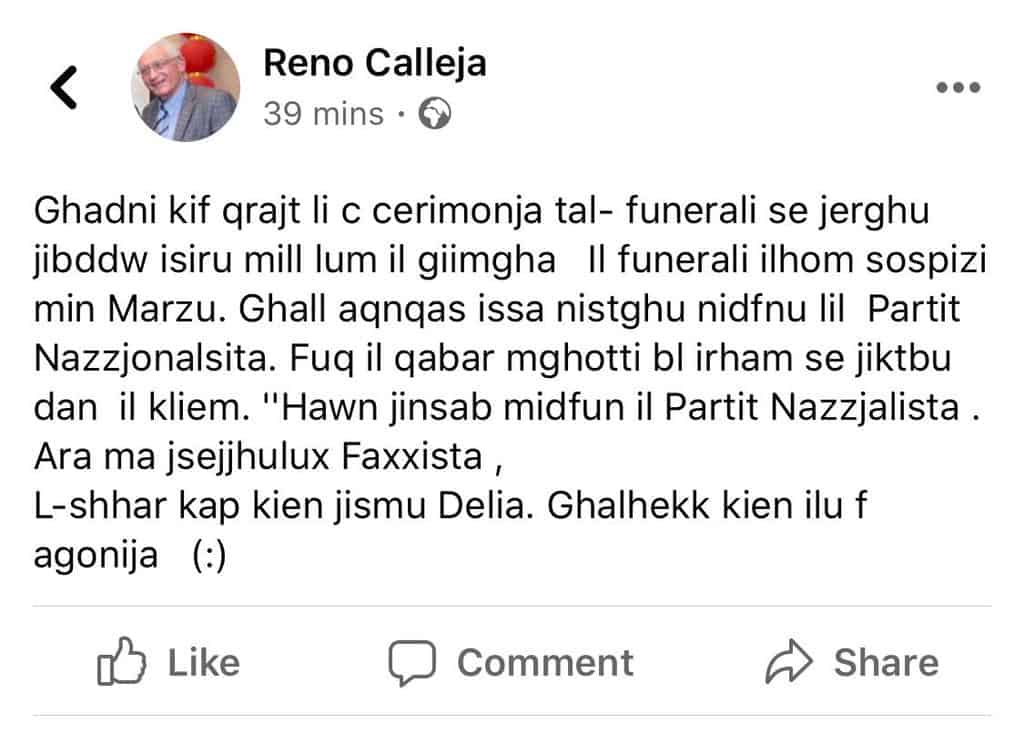 In his mind, this must be funny. He celebrates his proximity to his lifelong dream, a one-party state for Malta.

This man, this Reno Calleja, is the prime minister’s representative on the governing council of the University of Malta. This is truly as good as it gets.