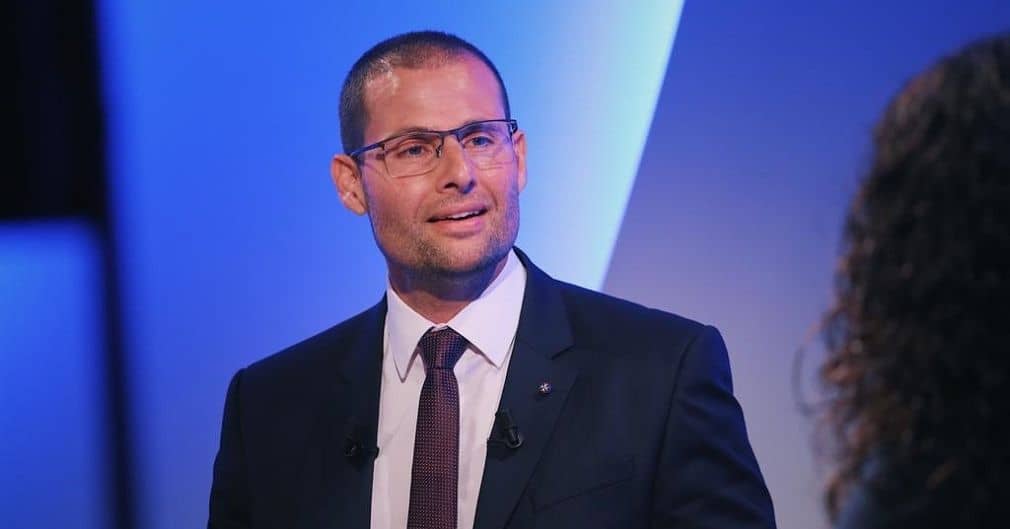 This post will not argue that we should stay indoors for longer. Nor will it argue that restaurants should open by this weekend.  I will not say that lockdown was excessive caution. Nor will I say that it should be kept up.

I will say that we should be relying on our authorities to give us advice and serve us with instructions that put the health of our community first. I’m not going to suggest it’s easy or that I underestimate the agony of the economic choices being made every day.

I will say that if our politicians and our leaders cannot see beyond the futile wish that we can turn the clock back to last February, we’re doomed. Aspiring for ‘normalcy’ is not just a lack of imagination, it is a recipe for disaster.

Rushing on the drug of mindless optimism is not the same as good leadership. It misses even the most basic humanity that is required for a village curé or mayor, let alone to be the leader of the country. When was the last time Robert Abela expressed concern for elderly people isolated in their homes, cut off from their church, their doctor, their circle of friends and participation in the community? His own parents are, in theory, on lockdown. Doesn’t he miss them?

When was the last time you heard Robert Abela express concern that people are dying without being able to spend their last days and hours surrounded by their loved ones? Has Robert Abela ever even expressed sympathy with the families of people who could not be there when their loved ones were buried without a funeral and farewell?

How can a leader with such inability to empathise with the suffering of his own people be the right leader to get his priorities straight as the country takes its biggest ever gamble: to open or not to open the economy?

He simply inspires no confidence. Most people would be out of their depth in the current predicament. He’s further out than most people would be. His Panglossian optimism verges on the hysterical. He’s starting to look like that Hitler meme moving brigades around that exist only in his imagination. And he’s proving to be just as pathologically deprived of empathy.

We’ve heard nothing from Robert Abela about how he’s reimagining our economy. All talk seems to be a gargantuan effort to deny reality. Never mind the shiny trinkets and beads like blockchain and selling passports. The very fundamentals of our economic viability are being challenged. Opening restaurants this weekend will blow out the dust from the gas burners in the kitchens. But no avaricious appetite of the local consumer can make up of for the fact that we’ll clock less tourist arrivals this year than 1963.

I’m not saying this is Robert Abela’s fault. It isn’t, of course.  But it’s not reassuring that he’s not grown up enough to admit that we’re facing an unprecedented challenge and we’ll be getting some things wrong; we’ll stumble here and there as we blindly feel our way out.

Instead he’s galloping to his party’s TV studios where he’s never asked anything tough enough to make him look uncertain, upscaling optimism to the point of the fantastical.

Previous:GUEST POST: Reflections on the Egrant Inquiry (3)
Next:Who needs science when you have Joseph Muscat?