Who needs science when you have Joseph Muscat? 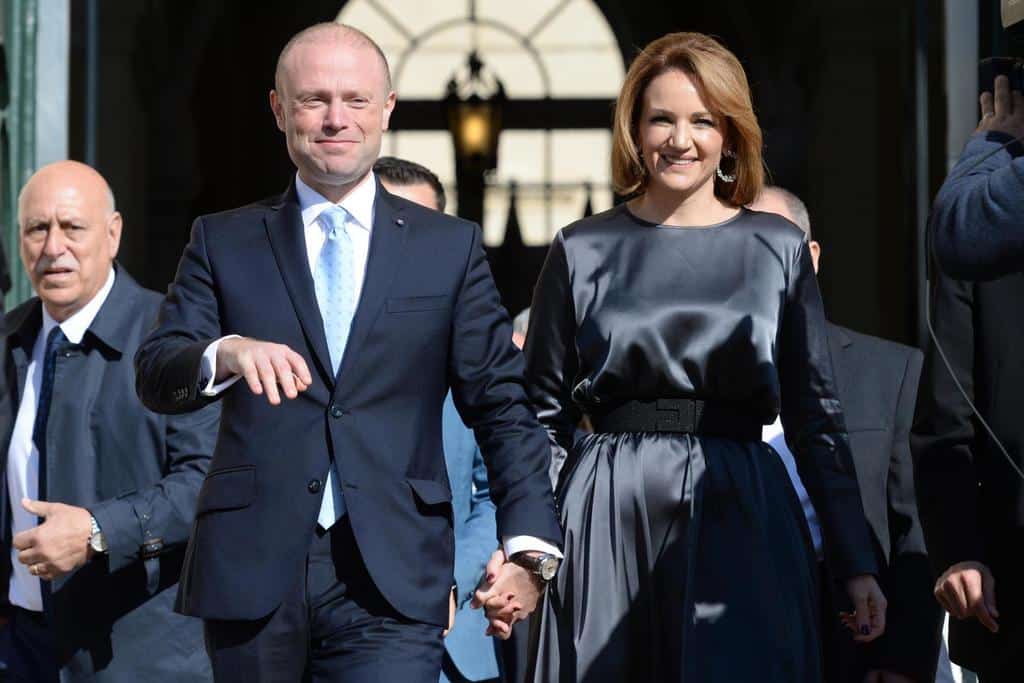 Robert Abela’s faith in Joseph Muscat is misplaced. Joseph Muscat got economically lucky in the way Robert Abela was unlucky. The economic success of the 7 years of plenty that ended last February happened in spite of Joseph Muscat, not because of him. The heir to Malta’s integration with Europe and the reinvention of our economy when he was busy kicking the PN in government because the Wrangler factory went out of business, had it easy.

Joseph Muscat’s initiatives brought on more bad news than good. Selling passports boosted the government’s profit and loss account but had no material impact on the economy. Blockchain is still a twinkle in the milkman’s eyes.

There has of course been a construction boom which is partly to Joseph Muscat’s credit. He knocked down all barriers and all restraints allowing developers to cut corners and build whatever wherever.

Apart from some crystal ball gazing which is based on no research, no mathematics and no historical evidence, Joseph Muscat’s consultancy services to Robert Abela have provided the government with no insight. Lazy guesswork – which is what Joseph Muscat served up – does not amount to economic forecasts. The man is fancying himself a sharp-suited ‘expert’ on daytime Bloomberg TV. More often than not they get it wrong and they are proper experts.

But all that improvised ‘scenario building’ which is techno-babble for ‘I wonder what will come out of the oven if I put a raw chicken inside’ was a preamble to the only advice Joseph Muscat can ever possibly give: ‘be like me’.

Look, Joseph Muscat still thinks he’ll go down in history as a success story. He manages to talk down the fact that for all the big electoral majorities he served in the role for a very short period of time. He moves around as if he does not realise he left the post in the most disgraceful manner that any prime minister in the country’s history ever has. In other words, he still thinks he was the dog’s bollocks.

Anyone with that sort of idea about themselves is bound to be intellectually lazy. The shallow “economic forecast” is a reflection of the thin thinking. Why should we expect the planning for the future economy to be more imaginative?

In that context the advice Robert Abela is getting from his wizard is to rewind the economy as quickly as possible. One week the prime minister is having a 5-hour session with Joseph Muscat, the next week restaurants are opening again. If there is any scientific basis for this reopening of the economy we have not heard it yet.

What we’ve heard instead is Robert Abela telling us that the health authorities (whom we were supposed to trust and obey) are really scaremongers. A week ago, when 10 new infections were recorded in as many days, we were told to stay indoors and avoid people unless it was absolutely necessary to get within 2 metres of them. Now when the 10 are recorded every day we are told it will be alright to lie on the barber’s couch and have him in our face for 15 minutes.

I need a barber right now like a hummingbird needs nectar. But I’m still confused about the science that made me grow a Biblical beard till now but lets me get near someone else’s scissors by Friday. What has changed?

The most serious thing about this is that our leaders seem to still think that the coronavirus lockdown was a brief interruption of life as we knew it and life as we knew it will just come back. That’s instead of using this time to reinvent ourselves and the way we do things.

It really gets depressing when we look at the one economic activity that was apparently immune to coronavirus. These are some photos sent in by a reader to illustrate the construction happening outside their window as they breathe all the dust that blows through it apparently even when it’s closed. It is representative of life on this island for almost everyone.

This is as far as Joseph Muscat’s imagination can reach: an eternity of this before your eyes.