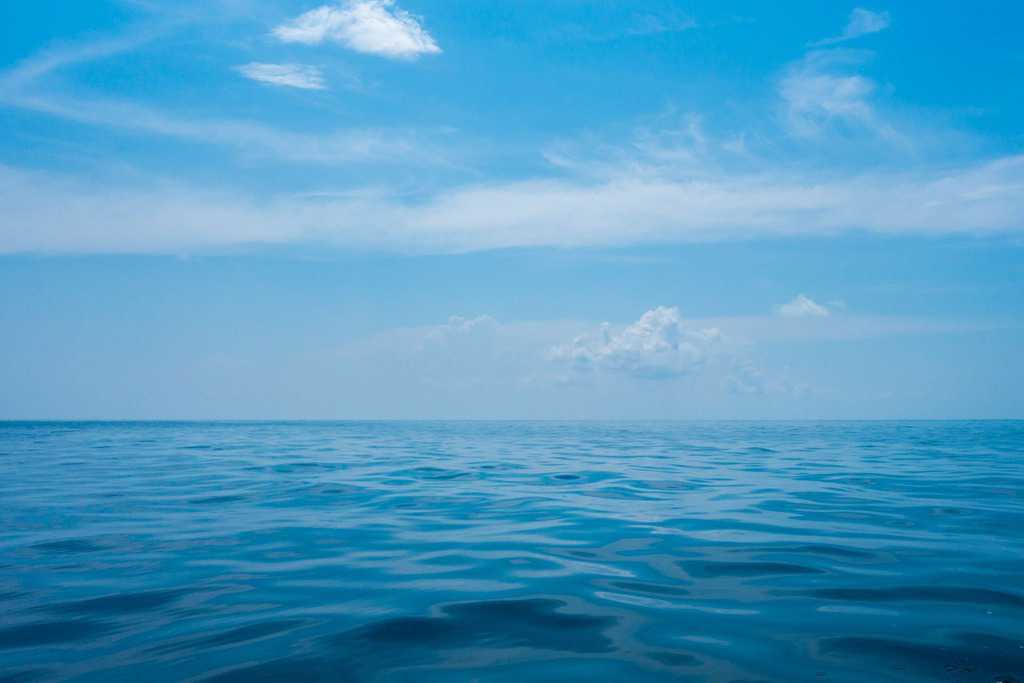 If you can, spare a thought for the people stuck on the Captain Morgan boats the other side of the horizon. You can say they’re better off there than in the bottom of the ocean. But then again, aren’t we all?

Some of them have been on board since 30 April, two weeks now. They’re being kept there so that we can forget about them.

Their world has been constricted to the limits of the boat, their lives policed by hired bouncers, their time stretching before them in idleness, their thoughts wondering hopelessly. They share far less toilets than they would need and washing is a memory.

Their lives have been saved but their ability to live it has been removed. They are likely not entirely aware of their rights. They have a right to have their status as refugees to be considered and to be granted if they are eligible.

But right now, they’re more likely thinking about the next storm, the sea sickness, the stench, their life without time but that never seems to pass.

They may or may not know they are hostages in a dispute between people who never met them and never want to, who do not want to hear their reasons for coming so far. They’re in the ether in the charged space on a staring contest. Malta is playing poker in a game where someone else – these migrants at sea – would have to pay for a loss.

It’s easy to bluff when you have nothing to lose.

If those people were cows, kept at sea for two weeks, fed and their muck dumped at sea, we’d call it cruelty.

Previous:16 May
Next:Please lead by example