There are plenty of pictures around of Robert Abela not social distancing. I lamented on the topic in this post here.

Look at these three images snapped within minutes of each other of Ian Castaldi Paris celebrating his elevation to Parliament. I do not know the order in which they were taken. Shuffle the order at will and you can make up a story. 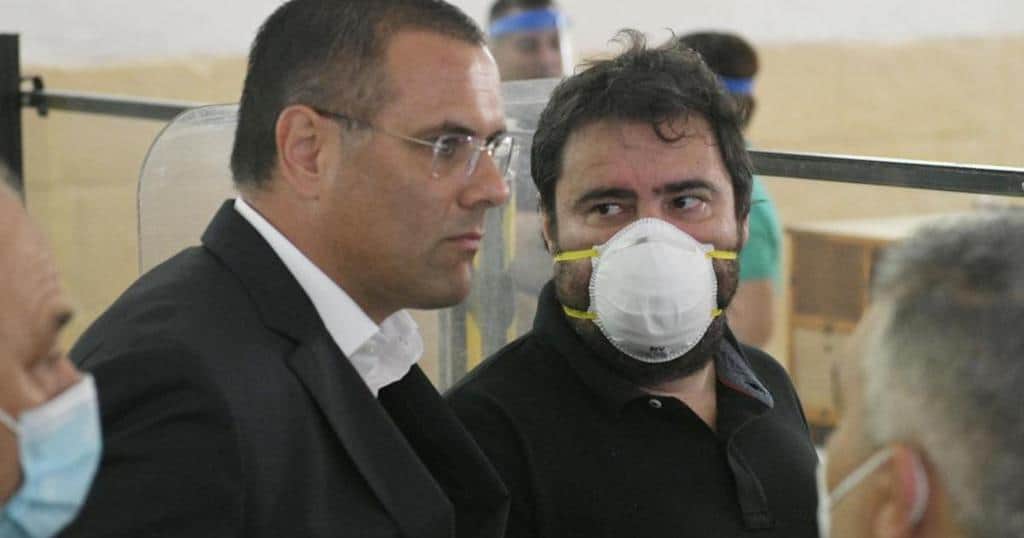 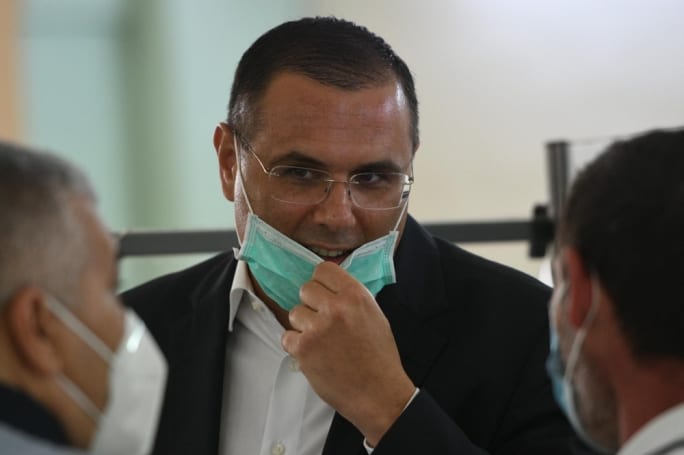 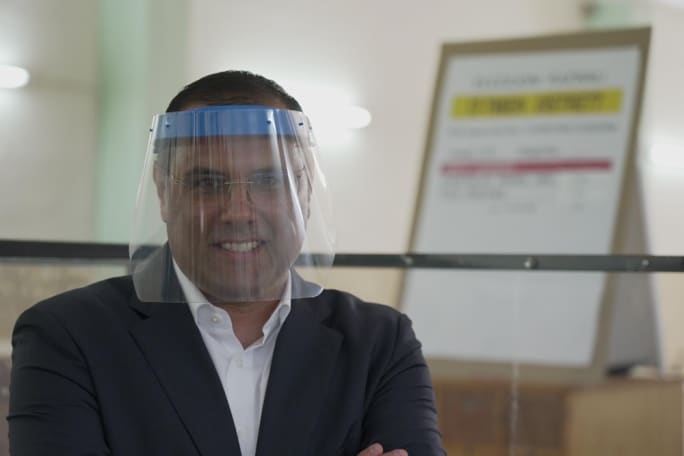 He could have shown up without any face cover and someone told him off. He tried a mask but his glasses were smoking up so he pushed it down to his chin. That’s when someone else told him off and constructively suggested the visor.

In any case as people struggle with adapting to this new reality, it would help to see our politicians look like they know what they should be doing.

Speaking of politicians knowing what they should be doing. Could Silvio Parnis resist the temptation of plastering all over his Facebook page photos of residents of government-assisted living? He toured Aġenzija Sapport residences yesterday that include families who need help with persons with disability with severely challenging behaviour or at the risk of institutionalisation.

Did they have to have their faces plastered all over Facebook so that we could be regaled with the sight of Silvio Parnis’s back side?

I’m not putting up the photos he published here, nor linking to his Facebook post. I would not be doing anyone any favours if I did. I’m just putting up this rather tragic example to give you an idea because the resident concerned is not recognisable in the image. This is from Silvio Parnis’s Instagram. 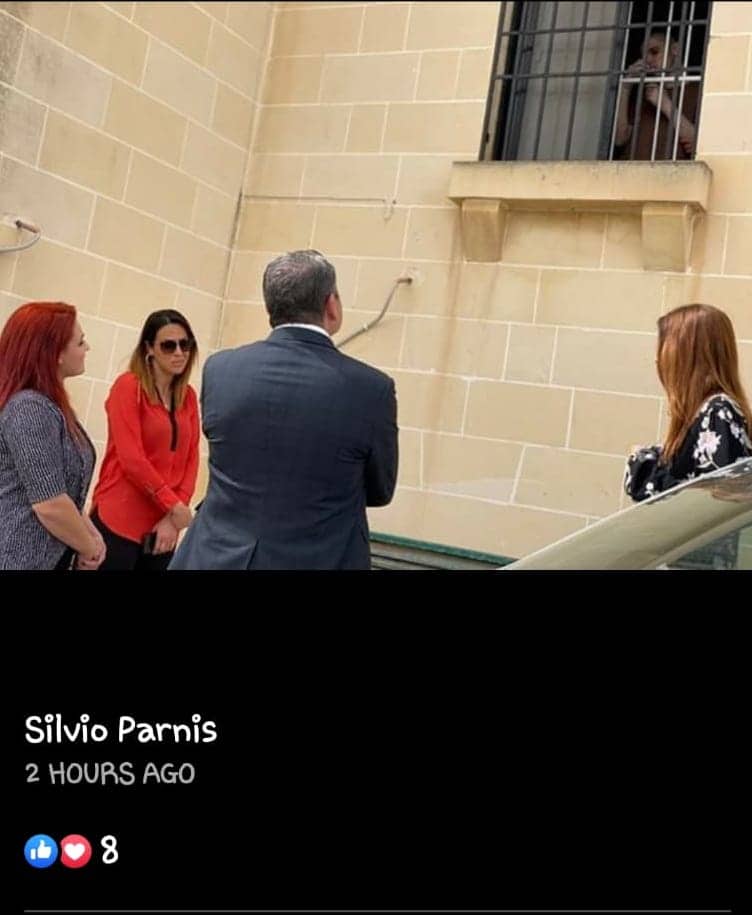 If Silvio Parnis is to wear a mask he should perhaps consider covering his whole head with it.