Repubblika on rule of law reforms: (11) Persons of trust 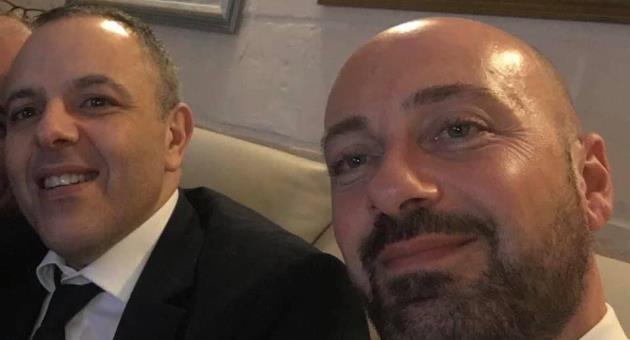 It is our view that the present system of appointment of persons of trust goes against the provisions of the constitution.

There should certainly be room for appointing a limited number of collaborators inside ministerial secretariats, who may owe their position to the trust the Minister has in them. But we do not believe there is any reason why the PSC should not be involved to ensure that the process of their employment is according to law.

20. The undertaking to introduce limits on the number of persons of trust is ‘a welcome development’. However, we reserve judgement until such time as we understand what those limits are.

Governments before 2013 published these limits and regulated themselves by them, which is less satisfactory than having these limits established in the law. However, these limits were abolished by the present government in 2013, increasing the number of persons of trust from around 30 to over 700. As indicated by the Ombudsman in 2019, the practice “has gone out of hand”. It therefore remains to be seen how this matter will be properly implemented.

21. We are also concerned that the government has given no indication on how it is going to regulate the appointment of “consultants”, who are effectively executive officials introduced to circumvent the civil service, but engaged on the basis of service contracts instead of direct employment.

There is no commitment in the government’s response to restrain this practice. As a consequence, there is a real risk that anyone employed as a person of trust who finds themselves in excess of new quotas will simply be redeployed to the status of consultant, from where they can continue to undermine the public interest in order to serve the personal or partisan interests of their political masters, not to mention their own venal interests.

To illustrate the point, the Commission may wish to recall how Konrad Mizzi, immediately upon his resignation in disgrace in November 2019 in the midst of revelations connected to the motive for the assassination of Daphne Caruana Galizia and his direct involvement in the Electrogas concession, was appointed consultant to the government by contract, with a statutory authority that used to report to him before he resigned. The consultancy has since been rescinded following public outcry.