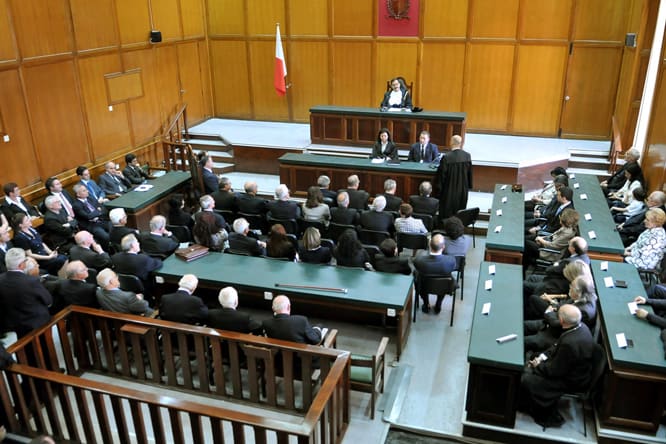 23. When the courts find that a particular law has breached a person’s fundamental rights, it does so in the context of the facts in the case before it. The same law, in a different context, may not necessarily be in breach of anyone’s fundamental rights.

However, it is clear to us that while some laws will breach persons’ rights whatever the circumstances, other laws may be harmless in most cases but may, in particular situations, be in breach of someone’s rights. Were all judgements to be applicable erga omnes, a judgement that finds no breach in a case will block the possibility of a challenge in a future case where, in the circumstances, a breach might exist.

We are concerned that the government is making no attempt to clarify any possible confusion that may have arisen about existing powers our courts already have. The constitution (sections 65(1) and 116) provides that when a law is declared unconstitutional, for example because it is not in conformity with treaty obligations under the European Convention on Human Rights, that judgment is an ‘erga omnes’ judgment.

We do not understand and do not support the government’s arguments that anything in our legal tradition or framework justifies excluding the possibility of an erga omnes ruling and allowing Parliament – even in cases where a breach of rights will occur in every likely circumstance when the law is applied – the discretion on whether to change laws that have been found unconstitutional by the Constitutional Court or, for that matter, to have been found in breach of the European Convention on Human Rights by the European Court of Human Rights (ECtHR).

This is especially because the discretion of Parliament is purely symbolic, because Parliament’s agenda is determined exclusively by the government, and it is up to the government alone to decide whether Parliament is to even consider changing laws to comply with such determinations by the Courts.