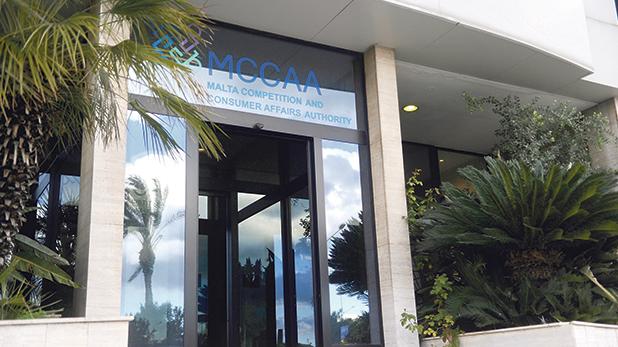 We do not believe it is accidental that the government has ignored this consideration. Indeed, what the Commission describes as a danger, i.e. the risk of parallel jurisdiction, is from the point of view of the government, a desirable confusion.

These specialised tribunals are an opportunity to dispense with the basic guarantees given by the judicial system, at least until such time as they are successfully contested in court.

Appointees on these boards are often, in practice, being rewarded with this appointment for partisan loyalty and favour. That reward comes with the qualified promise of extension that exposes the tribunals to flagrant opportunities for corruption.

The extent of the authority of these tribunals is disproportionate to the lack of safeguards for the independence of the adjudicators.

We submit that the government should be working towards enhancing the independence and authority of the judiciary to review administrative decisions, guaranteeing citizens who are in dispute with the government the safeguards that only an independent and well-resourced judiciary can provide.

The government will seek to quietly drop this matter from the agenda. We submit that in pursuit of improved democratic standards and in reducing yet another opportunity for flagrant corruption, the Commission should insist its recommendations are adequately considered.