Repubblika on rule of law reforms: (7) Permanent Commission Against Corruption 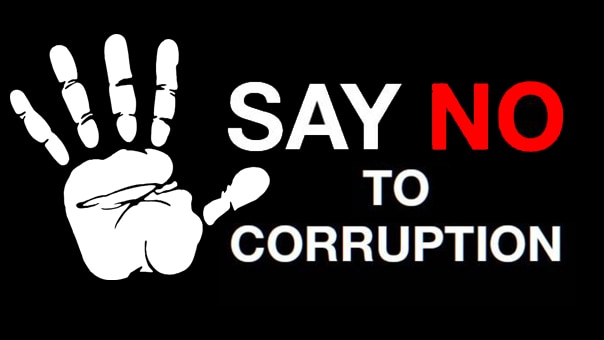 The April 2019 Fifth Evaluation Round of Greco (GrecoEval5Rep(2018)6) points out that in its history, the PCAC has reported on over 400 cases. It is known only to have reached the conclusion that criminal action should follow in one case alone. That was around 2 years ago and the case concerned a former Secretary General of the Labour Party. No criminal action was taken.

12. Although the response by the government to the recommendations of the Commission indicates the government intends to introduce ‘a welcome step’, none of the proposals made by the government begin to address the complete futility of the institution. The PCAC did not draw 400 blanks because of the manner in which its board members were nominated or because their report went to the Justice Minister rather than the prosecutor. Fixing those issues is not an error in itself, but this does not give any hope that any effort has been made to have an administrative body that is useful in fighting corruption.

The PCAC does not serve any administrative function and pretends it is an investigative and judicial body when it is not legally or functionally equipped to do either of those jobs.

There is no agency in Malta that acts as a watchdog on corruption, and reviews government and public sector operations to recommend changes to prevent or detect corruption. The PCAC – or another ad hoc agency – could do this work, but the government seems uninterested to have anyone get to the root of the challenge of corruption, precisely because the government denies the problem exists.

In the meantime, the proper investigative body in cases of corruption is the police. There is no capacity, no training and no resourcing to combat corruption by the police and no evidence of any will on the part of the government to change this state of affairs.