Silvio Schembri is a proper eejit. And a bully. 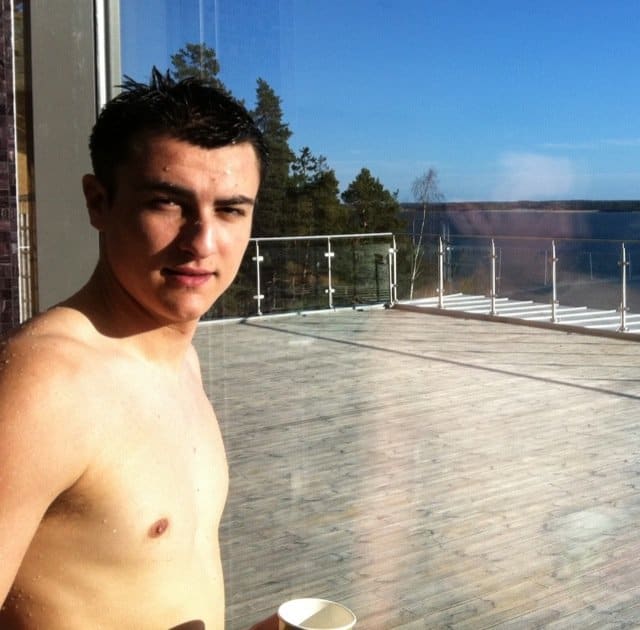 So, the economy minister felt his dignity punctured by a someone pointing out to him that he was breaching the laws enacted by his own government on social distancing during a ministerial PR do.

I don’t understand why it’s so hard for ministers to comply within their own rules. I don’t understand why they’re not prepared to be criticised if they’re reminded that a virus is not intimidated by the ministerial status of a potential target and will happily bounce on and off Silvio Schembri’s scrawny body if he stays within reach and not wearing a mask.

On twitter, beneath a set of photos of Silvio Schembri breaching social distancing rules by standing close enough to a mask-deprived Robert Abela for the pair to star in a virus lockdown gay-porn movie, someone – it should not matter who – remarked the precocious, over-promoted minister was not respecting social distancing. 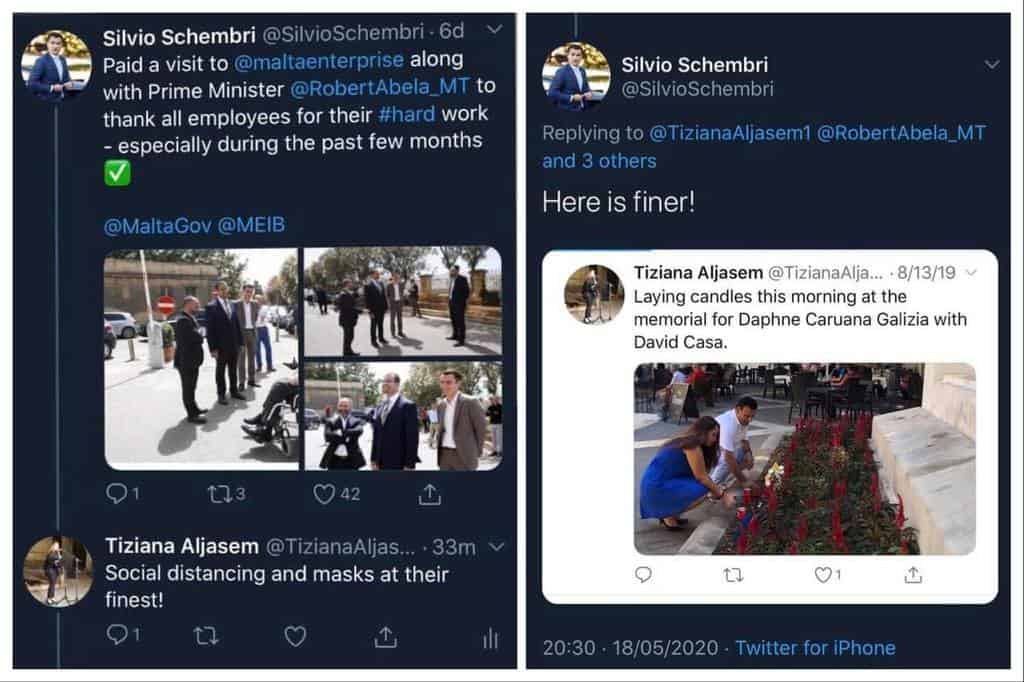 Silvio Schembri recognised the someone. It was Tiziana Aljasem, a 15-year-old woman who has spoken openly and critically of the government in the campaign for justice for Daphne Caruana Galizia. Which of course means she has no right to criticise Silvio Schembri.

In the worst case of tu quoque since a man with a beam in his eye complained about the mote in his friend’s, Silvio Schembri called up a photo of Tiziana Aljasem within less than a metre of someone else – again, it should not matter who – laying flowers at the protest memorial for Daphne in Valletta. The photo is dated August 2019, that’s a full four months before anyone even heard of the coronavirus, let alone social distancing.

On the same day Tiziana Aljasem was laying those flowers in a political campaign she felt strongly about, Silvio Schembri was probably near buck naked on the beach feeling like Joseph Muscat would rule for ever and he would stand behind him an inch beneath the top of the world.

You’re a stupid bully, Silvio Schembri. Never mind a disposal mask from the pharmacy. Have you considered a ball gag?

Previous:“They were looking at us like we were not human beings.”
Next:Repubblika on rule of law reforms: (1) Introduction