“They were looking at us like we were not human beings.” 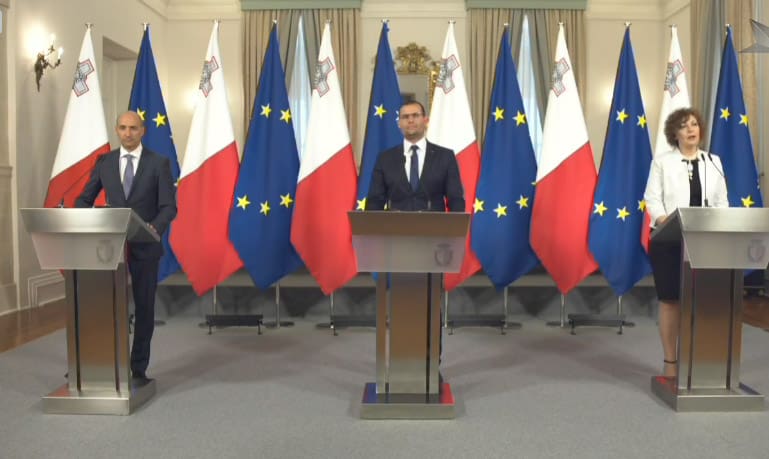 So, it is now safe enough to go eat in a restaurant. That’s my sport. I’ve already called up my local and booked a table for Friday night. I can’t wait to have someone pour my wine again even though they will be dressed like they’re getting ready to operate on me.

Robert Abela spent over 90 minutes yesterday speaking about his “success” using the word like the organisers of festa band marches in the villages where I live. Those guys are always thanking the Virgin Mary for seeing them through the fireworks and the innu marċ because of course the Virgin Mary has little better to do than make sure that the marċ tal-ġilju is bigger and better than the marċ ta’ lordess (pronounced lordess) this year.

Now that she’s taking the year off this summer because of Covid-19, we have Robert Abela burning incense on the altar of his own religion playing fast and loose with numbers in order to outshine the feeding of the 5,000 with his enormous – pause for a pregnant effect – biceps.

His interminable rambling, his self praise, his self justification like he was explaining why he’s smeared with tomato sauce when he swears to his mother he was never near the soup pot are all symptoms of his pathological insecurity. Poor sod.

Once again, as I did yesterday, I’m not going to criticise the government for relaxing Covid-19 restrictions too slowly or too quickly. Unlike me the government has the data and they have an army of advisers telling them what to expect. We’ll watch for the outcomes.

And we’ll watch for the government’s discourse. Robert Abela repeated the line many times over yesterday that his decisions are based on rationality, not on fear. And that is how policy making should be done.

He mocked some restrictions that have been in place with the force of law, sometimes lying that the restrictions did not even exist. There was a moment where he denied the government ever said senior citizens should stay away from non-essential shops. He spoke of that like it was something mad like asking senior citizens not to go out without skis and helmets. Robert Abela was either poorly informed or he was actually mocking the two people who flanked him – Chris Fearne and Charmaine Gauci.

The whole point about his decisions being based on rationality, means that any other alternative path is by definition irrational.

Right. So, it is rational for us to be going back to restaurants as of Friday. Brilliant. There will be reduced seating capacity, minimum distances and marked seating. So why can’t my parents go to church except now to bury someone? Why can’t we have reduced seating capacity in churches, hand sanitisers on the way in, and careful protocols for handling bread and wine, whatever your persuasion with respect to their miraculous properties?

The distinction seems irrational to me.

Here’s another one. If policy is based on rationality and not on fear, why is it that while our restaurants are safe enough to serve dinner, our harbours are not safe enough to complete a rescue operation that has been in abeyance almost a month?

Why are the Captain Morgan boats still being kept outside Maltese waters? Why aren’t the migrants brought ashore? Why aren’t 14 days enough for their quarantine like they are for everybody else’s?

Read this article in The Guardian published today producing more witnesses to the racist atrocities perpetrated by our government ostensibly to keep us safe from the coronavirus. A quote from the witness is representative of what has happened. The Maltese government dispatched people to “manage” them. “They were looking at us like we were not human beings.” Those words are the starkest way a victim of institutionalised racism can testify to what they have been made to suffer. 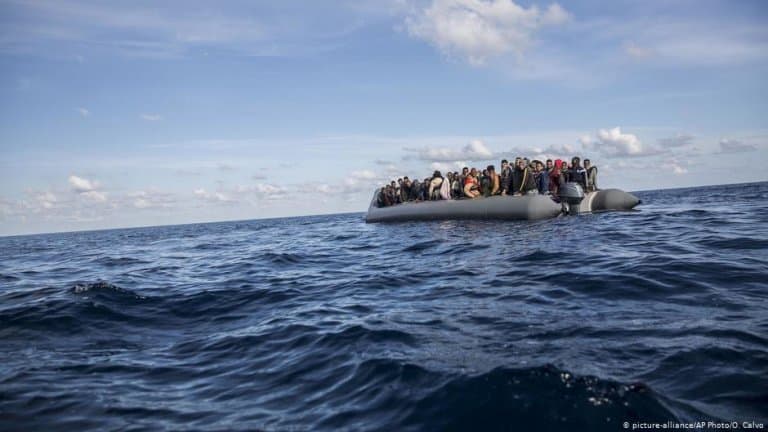 In the meantime, another 167 migrants are being penned out at sea in what amounts to immoral, inhuman and illegal detention.

No more excuses. Bring them in.

Previous:GUEST POST: Imagine
Next:Silvio Schembri is a proper eejit. And a bully.