The Garden of Life

There’s a public open space in Qala in Gozo rather dramatically named ‘The Garden of Life’. It was a project of a PN-led council completed about 9 years ago and inaugurated by those annoying Nationalists. Here’s a souvenir photo from the launch at the time. 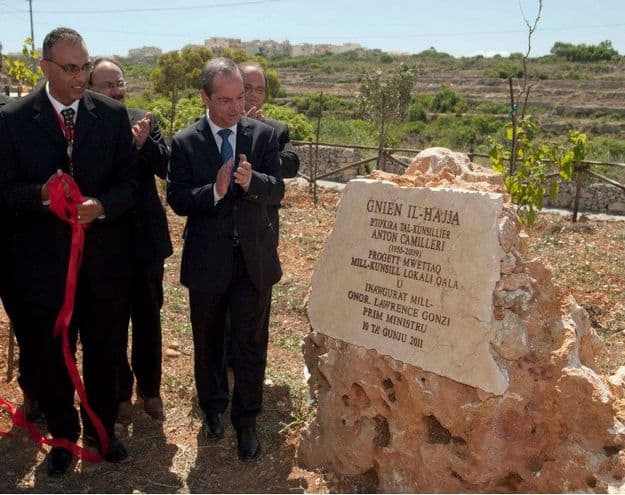 Soon after, Qala switched to Labour and elected Clint Camilleri as Mayor. He is known in the neighbourhood as “il-kink”, which is nice for him, I suppose. He has since be promoted to the status of emperor as he’s now the Minister for Gozo.

As is almost inevitable in Malta when a council changes Mayors, the new guy looks for their own patch of land to put a plaque with their name on. If that’s enough motivation to upgrade our neighbourhoods one bombastically-named garden at a time, a little pandering to petty vanity is relatively harmless. But in the childish puerility that seems necessary in our culture, the projects of predecessors must be abandoned and left to rot.

‘The Garden of Life’ was abandoned. It became the village dump site and is infested with rats. These before and after photos were posted on Facebook around a year ago by Councillor Karl Buttigieg. He shows the degeneration of the area in 8 years from a fresh playing field for the neighbourhood’s children to a no-go disaster zone.

I especially find infuriating the solar panels switched off after just one year of service and allowed to go dry. The situation has not improved. These photos were taken yesterday. Now that the former Mayor of Qala is both Minister for Gozo and policy-maker in chief for the systematic elimination of birds, the new activity on the site seems entirely appropriate. 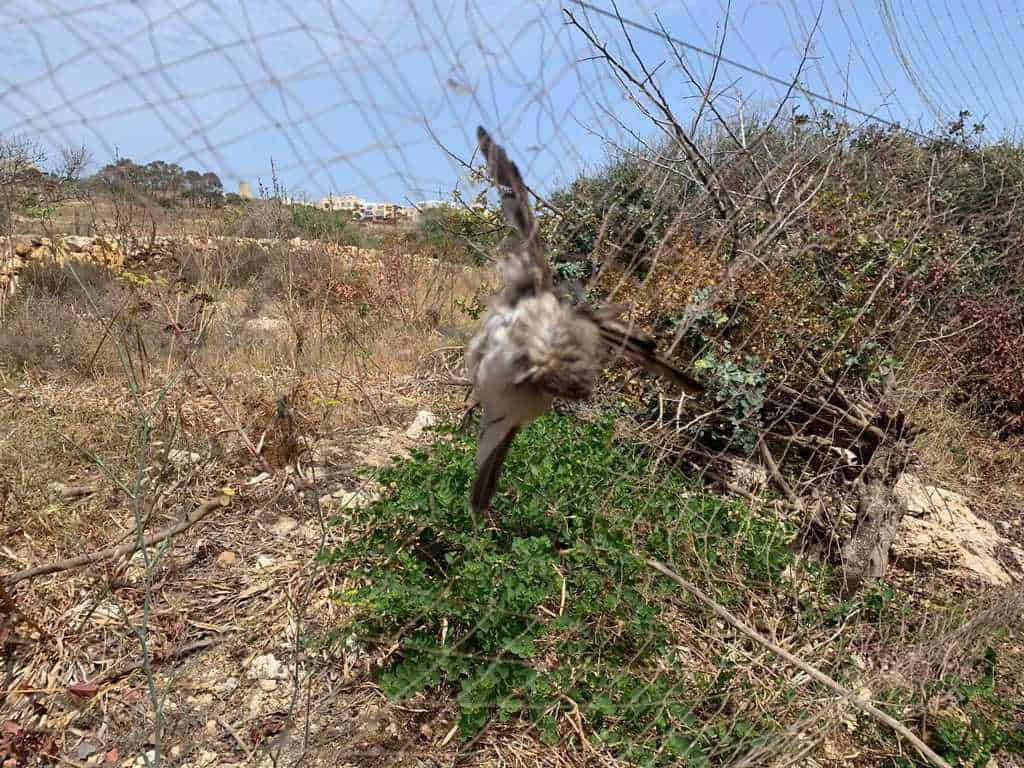 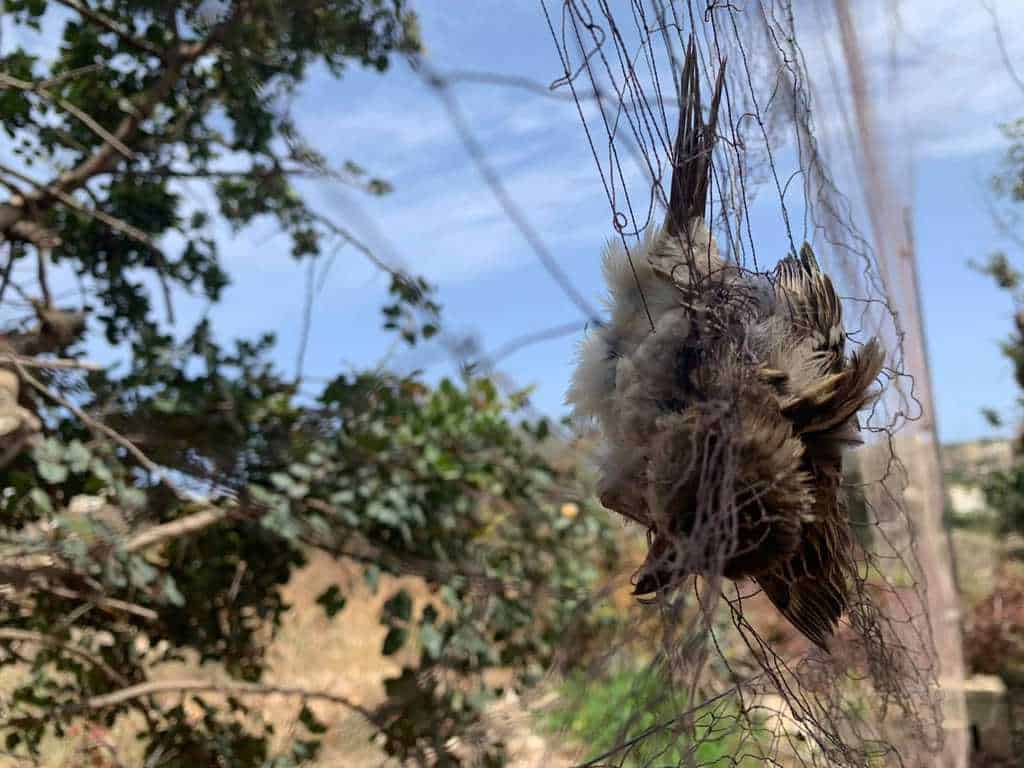 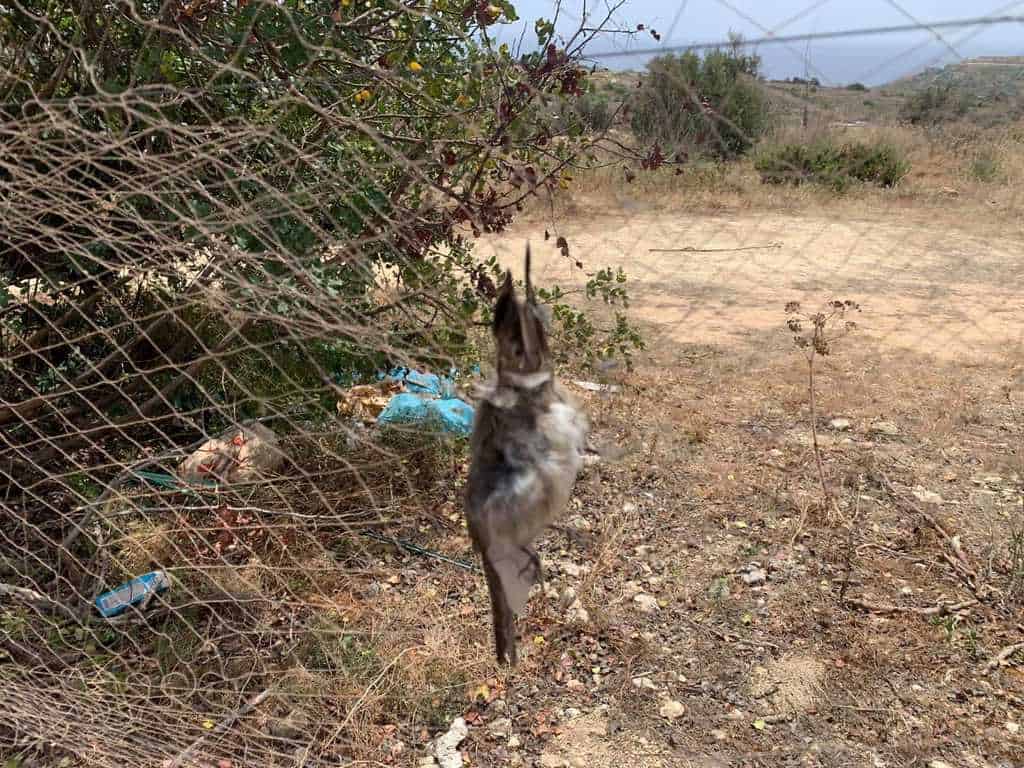 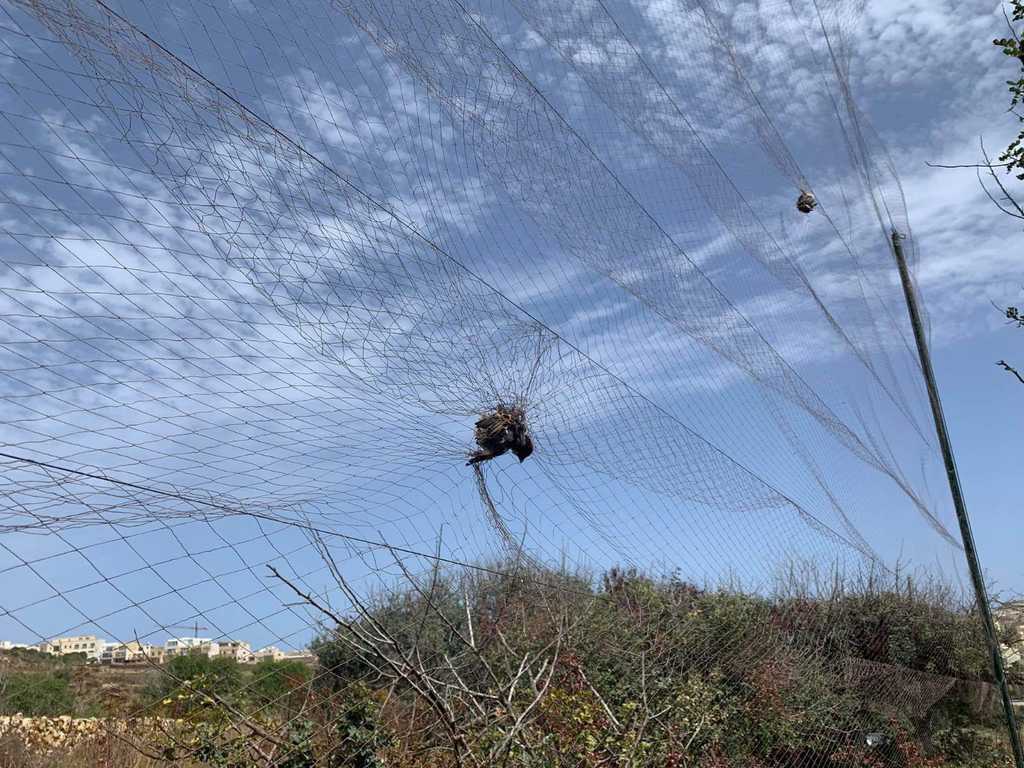 This is representative of most towns and villages in Malta. It is symbolic of the failure of our local democracy that has institutionalised petty rivalries. It symbolises the failure of our public services as money is spent on ‘embellishments’ and ‘improvements’ without provision for maintenance which means that the money first spent was just a wasteful photo opportunity. It symbolises the culture of illegality where public open spaces are used for dumping and bird trapping and sundry unsightly, unsanitary and illegal activities.

It symbolises the breakdown of whatever civilisation we may have ever laid claim to.

Previous:Who needs science when you have Joseph Muscat?
Next:The Killer Rabbit of Caerbannog