I found the ġbejna-froġa episode so mind numbingly bland and childish I could not bring myself to write about it. Then on RTK last Friday I had a bit of a laugh when Charles Briffa gave the linguistic history and Tonio Borg the parliamentary history of Maltese insults. Go to 0:25 to hear the relevant segment.

I worked for 13 years for a Valletta politician which means I consider myself something of a learned expert in the matter of packaging insults in Maltese. Contrary to popular belief my education in this regard did not come from the politician as much as from some of his more erudite supporters.

I suppose the thing I took from the odd scene in Parliament of grown men pretending to be offended when called a ġbejna is how easy that pretense can run out of hand. The shock horror of being matched with soft pale cheese gets old fairly quickly. So the offended went on to say that the use of the term ġbejna is a racial slur that is a collective and “racist” insult to Gozitans.

Now this defense itself is racist. Gozitans, as far as I can tell, are not a race of their own. No one thinks so, least of all any Gozitan I’ve ever known. Quite apart from the principled Albert Einstein retort that there is only one race I know of, the human race. Gozitans are as indistinguishable from the rest of us as Xlukkajri and Melliħin. It feels like I’m talking to school-children here. But given that in Parliament a bunch of MPs thought they could get away with this remark, I have to accept that I cannot take general awareness of even these basic notions as certain.

Secondly even if ġbejniet may or may not be particularly associated with Gozo, I cannot imagine that calling someone a Parmesan or a Raclette will make people from Parma or up in the Swiss Alps whimper because of racial prejudice.

Trust me not to see the funny side of things. At least Martin Bugelli does in his droll piece on the Times of Malta today. Read it here. 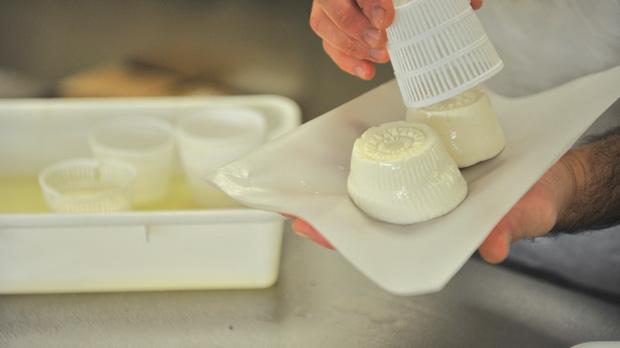