Faithful Edward Zammit Lewis has been wheeled out to insist on TV that Ali Sadr was only carrying bags that fateful night 11 months ago when he was caught on camera carrying heavy bags out of the back door of his bank in the dead of night.

It’s fascinating that Edward Zammit Lewis does not limit himself to the absolutely necessary and defend Michelle Muscat. He could have said ‘I have no idea what was in those bags but it can’t have been evidence that Michelle Muscat owns Egrant because she doesn’t’.

No. He goes all the way and takes up the defense of a man currently waiting trial in a US federal court facing several lifetimes in prison. He just had clothes. That’s what was in those bags.

OK. As we know a few hours after that dramatic scene outside Pilatus Bank a Vistajet plane registered 9H-ILZ flew out of Malta towards Baku and then onwards to Dubai.

No one has stepped up to say they’ve seen the bags ‘with dirty clothes’ go on that plane. But the plane was seen flying and was followed. The following screen grabs are from The Malta Independent. 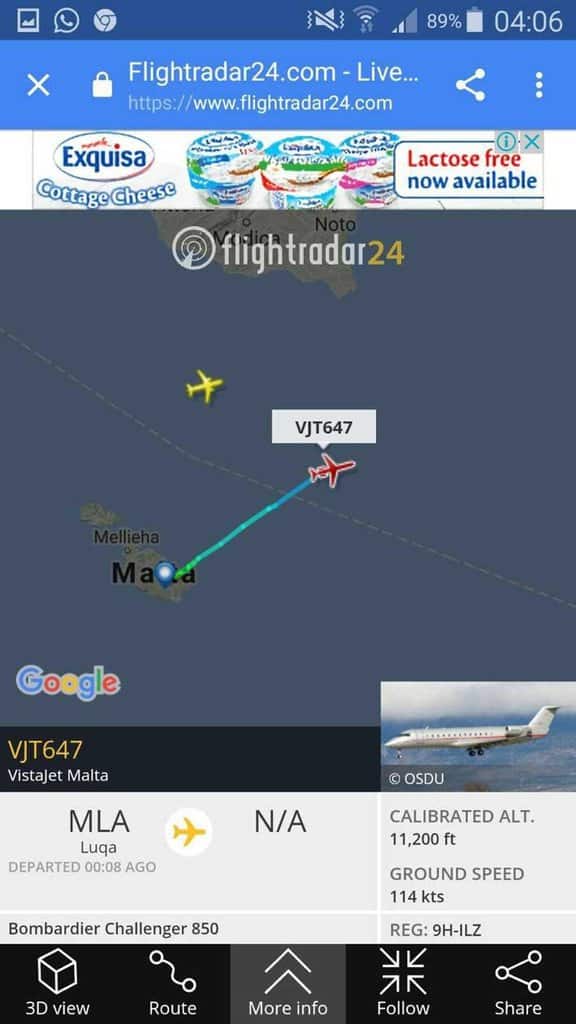 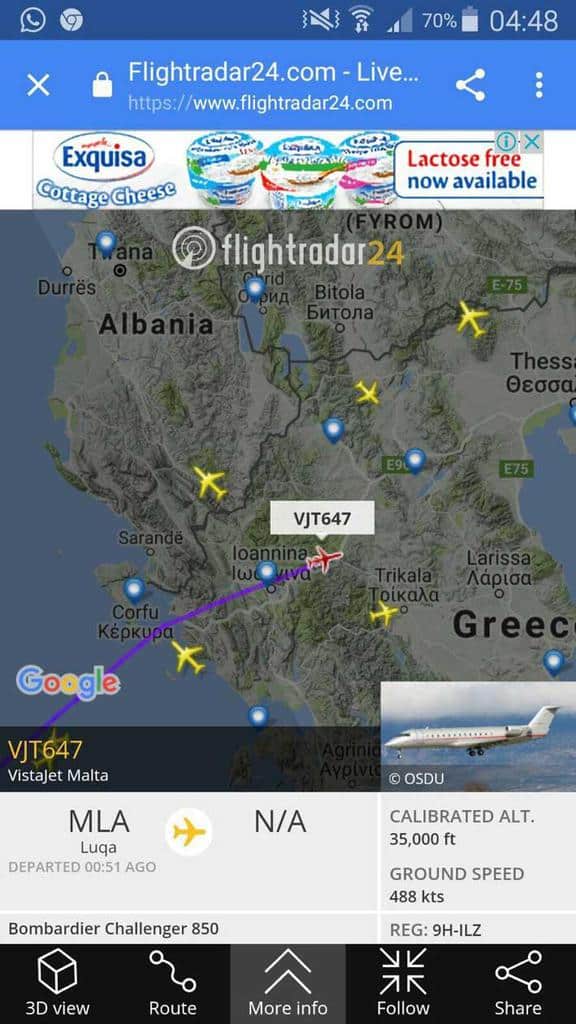 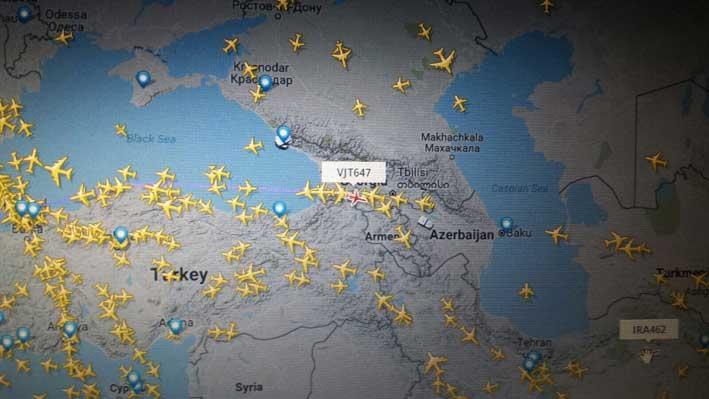 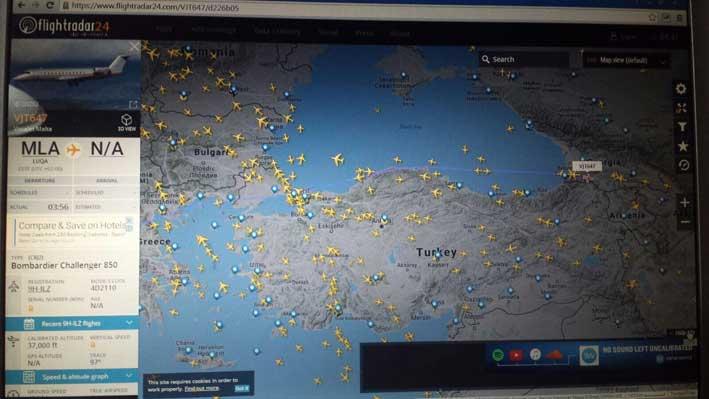 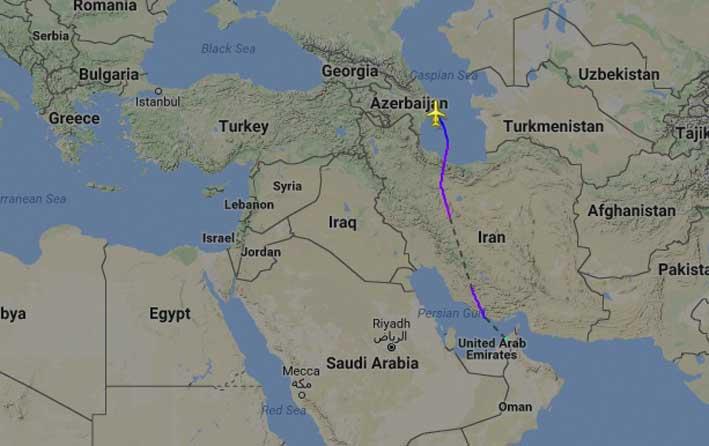 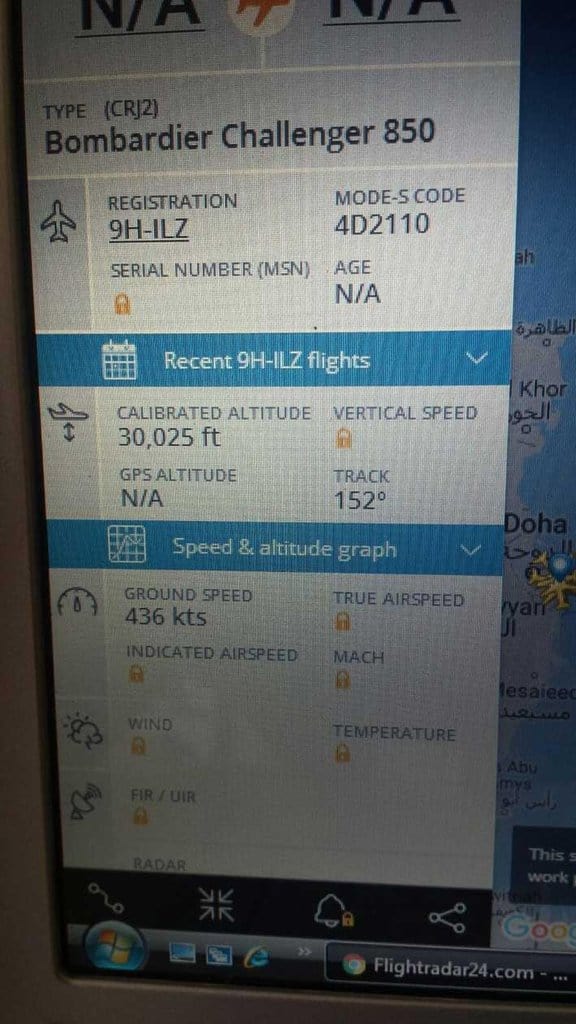 Previous:GUEST POST: Commission review of Malta — ‘You risk losing it all’ (Updated)
Next:Maria Efimova from prison: “Please thank those who are supporting me. I am tired. I don’t know how long I can last.”