Read this blog post by Freddy Gray on The Spectator.

He’s right. The real story on Cambridge Analytica is not so much the advice they gave to their clients. The big story is how Henley and Partners’s Christian Kaelin used Cambridge Analytica to virtually own political leaders they secured the election of. 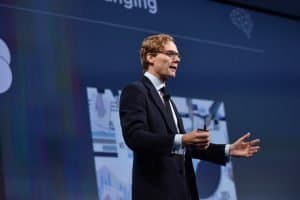 In the next few days I will be providing details of Henley and Partners clients who obtained passports on the request of Cambridge Analytica as part of their work advising political parties on how to win elections right or wrong.

The list will show how deep, extensive and global is the relationship between the two men and their organisations. Of course since the scandal broke out, Alexander Nix no longer runs Cambridge Analytica. Christian Kaelin was and remains Henley and Partners.

The work done by SCL — Cambridge Analytica’s mother company — in Caribbean jurisdictions where Henley and Partners had or eventually would secure citizenship-selling programs is well documented. Daphne Caruana Galizia had written about it. And Freddy Gray comments on it here. 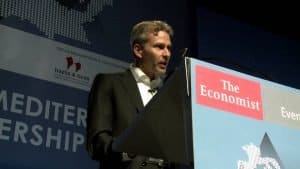 Christian Kaelin of Henley and Partners

However no public record whatsoever exists of such an engagement or activity in that country.

Previous:Greek media report on appeal to #SaveEfimova
Next:GUEST POST: Some implications of the Cambridge Analytica testimony