Malta is not the only European Capital of Culture in 2018. The other city is Leeuwarden in the Netherlands.

Its Director Tjeerd van Bekkum stated in an interview with the largest Dutch news organisation NOS that his committee no longer sends official representatives to Malta. The Frisian foundation LF2018 (the equivalent of V18) has suspend the cooperation with its Maltese counterpart.

It has also frozen all invitations to V18 until Jason Micallef “distances himself from earlier hurtful statements about the death of a Maltese journalist Daphne Caruana Galizia”.

“The values ​​of European Capital of Culture have come under pressure from representatives of V18 due to the way in which the V18 organization manifests itself in the (social) media about the issue of the journalist,” writes the Frisian organization.

No one contests Jason Micallef has the right to be a vicious, petty, lying, cruel village idiot. It is his fitness for the role of chairman of the Valletta Capital of Culture program that is contested here. 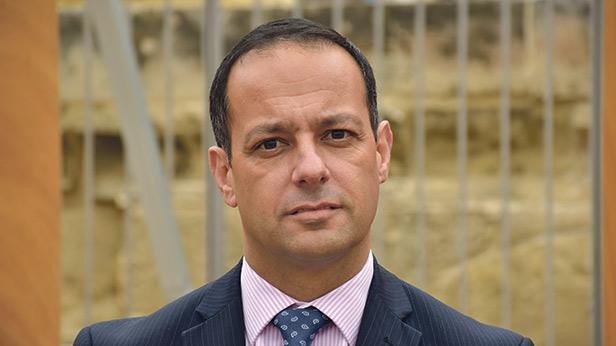 Previous:Did someone from Police HQ tip-off alleged assassins before their arrest?
Next:Abandon ship

Air Malta no longer owns its own brand

THE SUNDAY TIMES: Freedom to volunteer