When did they know? And what did they do about it?

We are faced with some seriously disturbing questions.

Read from a recent edition of La Repubblica (my translation):

“At that interrogation of the 5th December another truth emerged that remained hidden for the last 6 months covered by embarrassed circumspection. George Degiorgio was made to listen to the phone-calls from his phone from that morning of the 16th October to ask for a recharge to the data account he used to send the SMS that detonated the bomb. That recording exists because at that time and in the weeks prior, George Degiorgio was tapped by the Maltese intelligence service. What did the Valletta government’s security apparatus listen to during those days? Is it possible that there was nothing in those calls that could have led anyone to understand that George Degiorgio was getting ready to do something? And, in the days after the 16th, is it possible that phone provided no clue about who commissioned the assassination?

“Above all, why is it that in the weeks leading to the assassination, no one watched the Żebbuġ garage where all three went regularly and where apparently the bomb was made and delivered? George Degiorgio’s phone signal would have led them unmistakably to that garage which was done uselessly search only after the homicide.”

This is extremely disturbing. There is obviously the narrow interest in the specific case. It is very important to find who killed Daphne Caruana Galizia. And if that includes people who were in a position to prevent the assassination, who stepped back and watched it happen, then so be it. Justice must be done.

But let’s stop and think what is being implied here for a minute.

What is being suggested here is that Malta now has a security apparatus capable of taking life and death decisions according to the political interest of the government of the day. Oversight is weak. Judicial involvement in authorisations is suspect and sources I have spoken to are convinced political considerations do come into play.

Security services officials are praetorian guards and party and personal loyalty are effectively essential in their selection.

The tools available to these intelligence officials are considerable. They are the tools needed to fight crime: drug trafficking, smuggling, organised crime of any sort.

But reference to security services when a journalist has been killed raises a spectre of an altogether different form. It touches upon the use of secret state resources that can put at risk fundamental rights.

These resources are in the direct control of a government cornered as it fights for its own survival. It works at the service of people accused of crimes they will do everything in their power to ensure are never proven.

We cannot look away from this.

It is no coincidence that for the first time since Russian state-sanctioned assassinations were investigated, the Council of Europe appointed a rapporteur to look into this case. 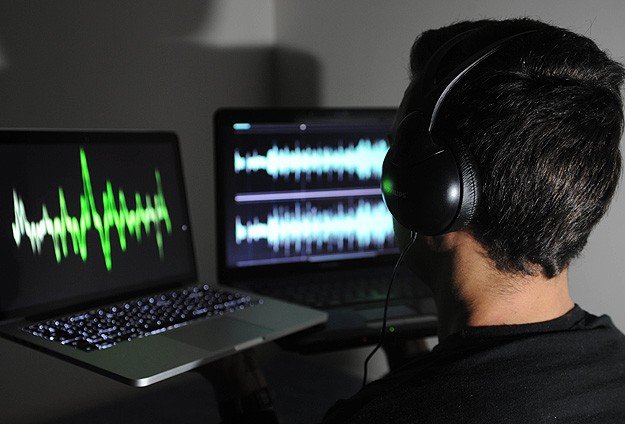