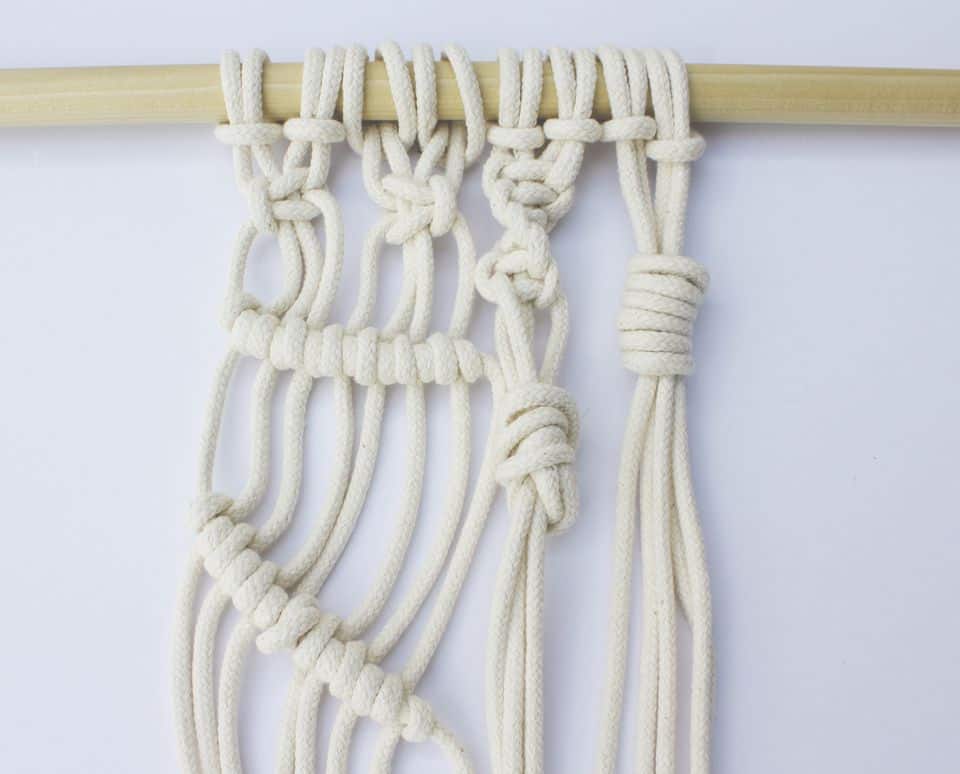 Is it just me or have we all gone right back into that busy hectic social whirl we’re supposed to be relinquishing? Seriously, quarantine really has upped the social ante. It’s as if we’ve never seen the inside of our own homes before, the internet has become some kind of newly-discovered resource and – horror of horrors – we’ve suddenly come face to face with that thing we call the Self.

Now I know self-help has been around for decades but this is insane. All these Facebook groups springing up to support us – and by ‘us’, I don’t mean the elderly or the vulnerable or those who, through no fault of their own, were already socially excluded or ostracised or left out of the fold. No. I’m talking about the vast majority of able-bodied and perfectly healthy (no cough or fever) citizens who, only minutes into quarantine (actual or imagined), have an insatiable need to share ideas about how we can survive in what (in comparison to those struggling to reach our shores in a flimsy dinghy) is a relatively luxurious modern home. I mean, didn’t you already have that plasma widescreen TV before you were forced to watch it?

Call me cynical (I am) but there’s something uber-bourgeois and frightfully 1950s about all these attempts to release your online inner goddess. After all, what’s the point of baking those luscious gluten-free cookies if you’re not going to upload pics of yourself sporting that nifty little apron you stitched up earlier? God forbid all this self-isolation should prevent us starring in that ongoing home movie we like to call our life.

Yes, we’ve all grown up with the multi-tasking mantra but I’ve barely finished meditating before I take the cupcakes out the oven and find that Joseph Muscat’s just arrived freshly infected from an unexplained trip to London and they went and effectively shut down the airport two minutes after he touched down. And he’s walking around polluting us all with his virus as we speak. I’m all in a veritable tizzy.

And this isn’t helped by Silvio Schembri telling ‘foreigners’ to fuck off back to their own country from a government that has right royally fucked over its own country and exploited foreign workers while doing so. I mean, what’s another death from the ropes and planks of a construction site as long as Maltese workers remain protected from the scorching heat of the midday sun? And even when this government kills ‘its own’, the refusal to take responsibility for the appalling death of Miriam Pace makes the word ‘shameful’ look grotesquely inadequate.

And how to explain the government’s woeful lack of response to the news that Ali Sadr, erstwhile friend of Keith Schembri who made merry at Sadr’s wedding with his WhatsApp buddy, Joseph Muscat? You wonder how many bottles of Petrus were drunk courtesy of Yorgen Fenech who also went along to kiss the bride. Jesus. Was this some mash-up of Bollywood meets Quentin Tarantino with all the tacky glitz that tells us money can’t buy style?

Nothing glitzy or stylish about being found guilty on 5 counts of bank fraud, conspiracy to commit bank fraud, defrauding the United States and busting sanctions against Iran. Nothing fake about this damning verdict. As for wangling his way out of the money-laundering accusation, no doubt that’s where Malta came into play. As the financial crime consultant, Kenneth Rijock, observes, ‘Ali Sadr appears to have cheated justice in Malta.’ Sadr may be facing 85 years in jail but what about those guys who not only helped him cheat justice in Malta but also actively colluded in, and benefitted from, his ill-gotten gains?

If you don’t think this matters then try reading Manuel Delia’s masterful breakdown of all the interconnections between Sadr’s crimes and the infamous roadmap laid out by Partit Laburista when they first swept into power. The names of all the dirty players are in there: Joseph Muscat (and his wife), Keith Schembri, Konrad Mizzi, Kurt Farrugia, Yorgen Fenech, John Dalli, Brian Tonna, Christian Kaelin. It is a gallery of rogues and will include more. Many more. The recently resigned Police Commissioner, for example, Lawrence Cutajar, who was eating rabbit on the night of Sadr’s great escape. Ian Abdilla who, by his own account, confessed that Sadr’s suitcase was only searched the following day – about as useful as the search the police didn’t do (still haven’t done?) on Schembri’s offices, his ‘lost’ phone, his Cloud that’s so full of sulphur that the police (those who haven’t been arrested for fraud) accepted his refusal to give them access.

In Manuel Delia’s article, he deftly sets out the blood-stained footpath between the PL roadmap and the callous assassination of the journalist who revealed each of these footsteps from the start. He calmly, clearly and meticulously details the connections between the licensing of Pilatus Bank, the intimate involvement of the Azeri ruling family, Electrogas and SOCAR, the cash-for-passports scandal, Nexia BT, the money-laundering structures set up for the Aliyev family and, by default, all the other exclusive clients which are known to include Schembri, Dalli (who likens it to a flutter on the horses), and Muscat and his wife if Maria Efimova’s assertions are to be believed.

Given the spin and the lies and the deceit and the barefaced criminality of this government, including the fake Egrant inquiry engineered by the King of Organised Crime and Corruption himself, I think we can safely take Efimova’s word for it. And we can do more than this. She has the evidence. Is it any surprise that the same government, served by a judicial system stuffed full of its own cronies, reliant on a Laburisti police force who are known, publicly, to sit on evidence, are ignoring Efimova’s pleas to have her case heard? They failed in their attempts to have her extradited from Greece but did they think she’d keep her silence simply because Malta was deemed as too unsafe for her to return to? Did they think they could shut her up in the same way they thought a car bomb would silence Daphne Caruana Galizia? Did they really believe they’d get away with all this?

Coronavirus has forced many things into the spotlight as has the public inquiry into the assassination of Daphne Caruana Galizia. Both have exposed the gaping sores that ravaged Malta long before this virus did. In times of crisis, the masks (assuming we have any left when we might actually need them) quite literally slip. The predictable but life-threatening inability of populist governments to do what they’re supposed to do – govern – is there for us all to see, from Trump to Johnson to Bolsonaro to Abela-Muscat.

The inability of the public healthcare system (in the US, its absence) to cope with the scale of this new virus is the consequence of decades of financial assaults. In Malta, however, where Mater Dei was heralded as a new flagship hospital, it’s corruption that, yet again, is the cause. No doubt Muscat, Mizzi, Chris Cardona, Edward Scicluna and anybody else involved in this unscrupulous deal had never envisaged a global pandemic when they sold off 3 public hospitals for a single euro coin. Make hay while the sun shines. Live, drink and be merry for tomorrow you may…

Italy has warned us – verbally, visually and statistically – but still Malta refused to shut down the flights and, when it did, it left the runway open for Muscat to worm his way back in. Malta, like the UK, left its schools open long after their doors should have shut. Malta, like the UK, has left its citizens dangerously exposed.

Boris Johnson barely had time to start basking in his newly isolated Brexit Britain before coronavirus inconveniently got in the way. In Malta, however, the populist playbook has been rolled out for 7 years. Never has the phrase ‘corruption kills’ been so acute and its reality so devastating.

It’s no wonder people are learning macramé on Zoom.