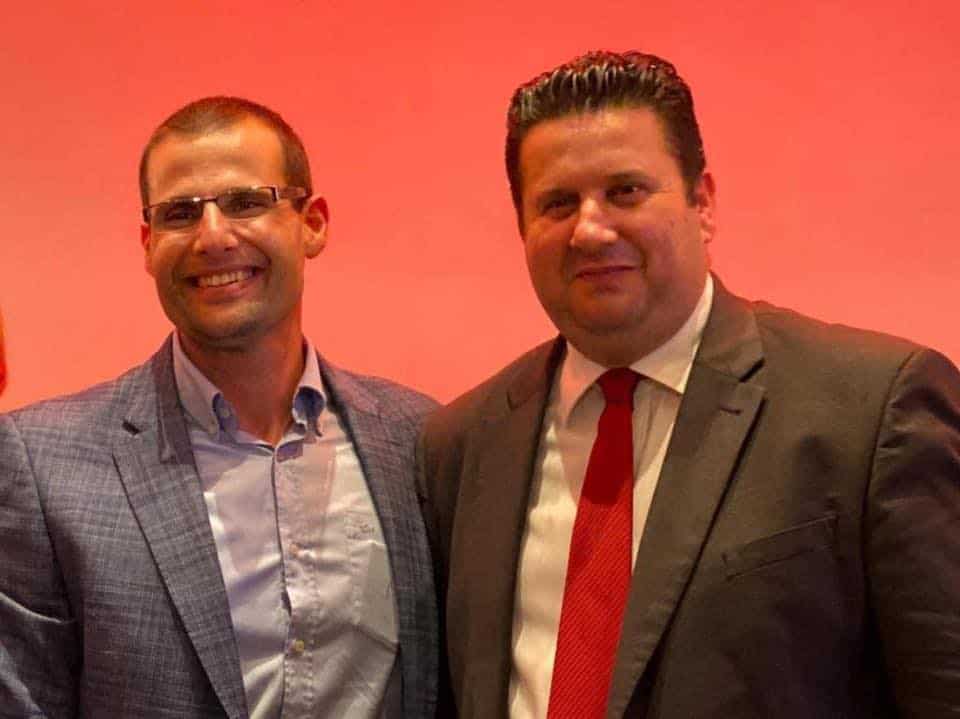 There’s a dispute between Repubblika and Edward Zammit Lewis right now which should be fairly straightforward to resolve.

Edward Zammit Lewis needs to tell the Venice Commission that he has consulted Maltese civil society about his proposed amendment to the constitution to change the rules on how judges and magistrates are chosen. He had a chat with Repubblika after the NGO made a fuss because it saw a parliamentary resolution that announced the government and the opposition had already decided together what to do.

Repubblika is telling Edward Zammit Lewis that he cannot say he has consulted anyone if he hasn’t even published a draft of the amendment yet. No one knows what he has in mind (except, apparently the PN). We are supposed to believe the amendments are ok based on faith. In him. Mhux hekk tgħid.

People would normally understand that if they are to sign a contract with someone who tells them they don’t need to read it before signing, something is probably wrong.

So Labour’s PR genius is unleashed. Troll central has instructed its minions to support Edward Zammit Lewis in his fight to keep changes to the constitution secret until it’s too late to change them. And dozens come out of the woodwork making it look like they were a so interested in the matter they were forced to write about it on Facebook.