The Tiger King called me

More like the Tiger Kink, so we can keep things in context. 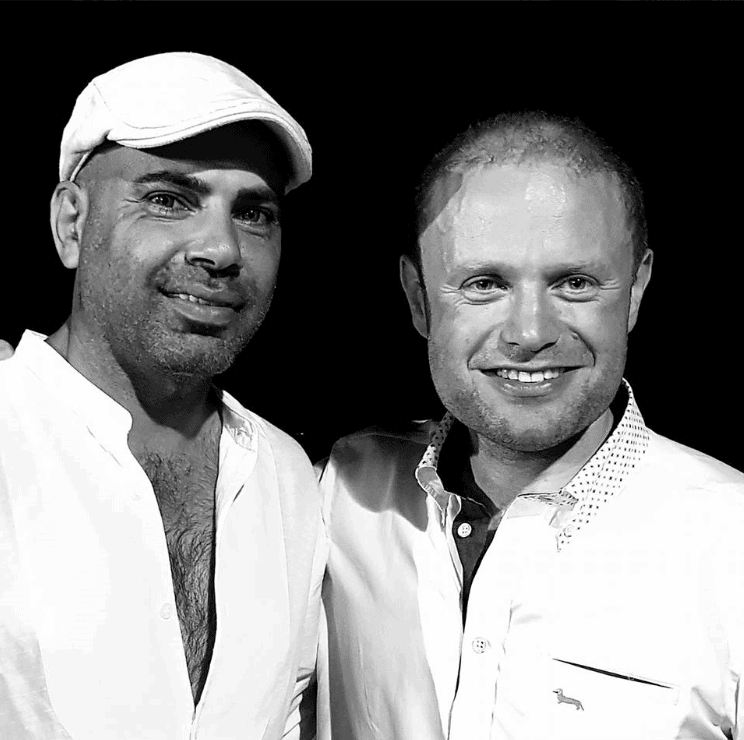 I got a No Caller ID call this morning a few minutes after I posted this. The person did not identify themselves but since he was inquiring which testicles he was expected to smooch I guessed it was him.

He later confirmed he was the one to make the threatening call with this post. 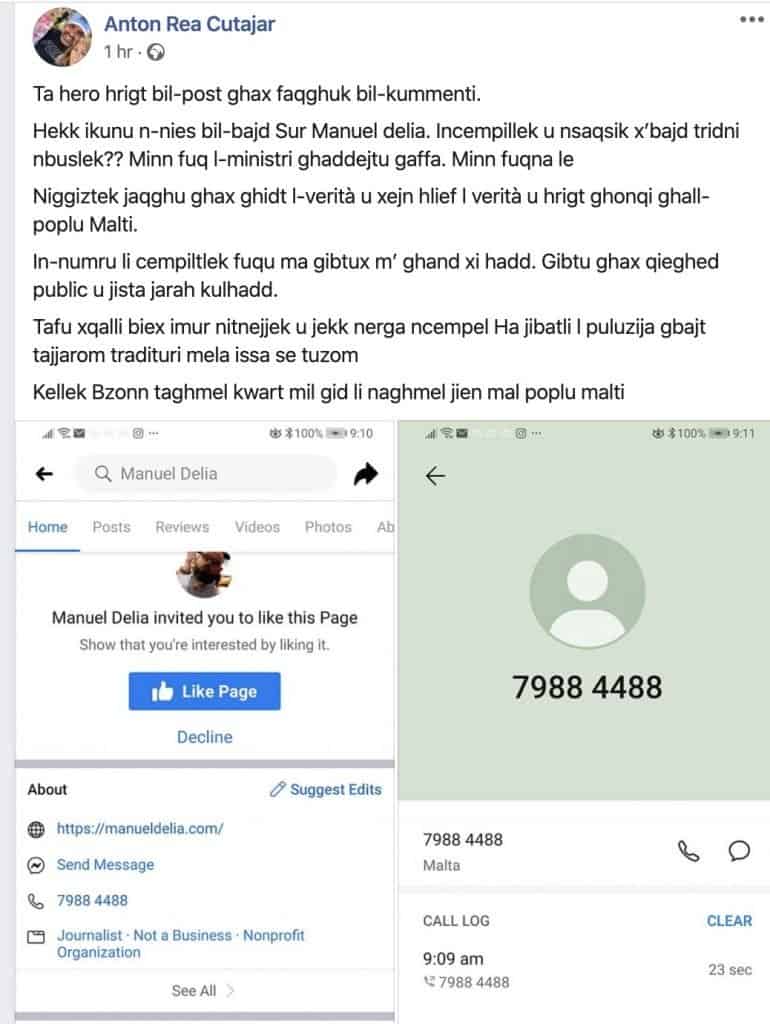 Indeed, my phone number is public. More public now that it has reached audiences that would never have read my blog to save their lives, the followers of Anton Rea Cutajar.

Here’s a comment from one of his many fans under my blog. Indeed for this guy speaking of Anton Rea Cutajar with anything but breathless praise is “an attack on our country”.

For these people Anton Rea Cutajar is indeed Malta. And Malta is the land of underworld bosses who launder their money with cruel vices and who buy their way into people’s favour Pablo Escobar style. They host constituency parties for Konrad Mizzi and “defend Malta” from critics of the government and black people dying of thirst. Except of course the ones that clean the shit of his black cats.

I do not crave Facebook likes, your feline pomposity. People don’t often ‘like’ what I write. But they read it I can assure you of that.

Still, I wouldn’t mind if you fucked right off into your tiger’s den.