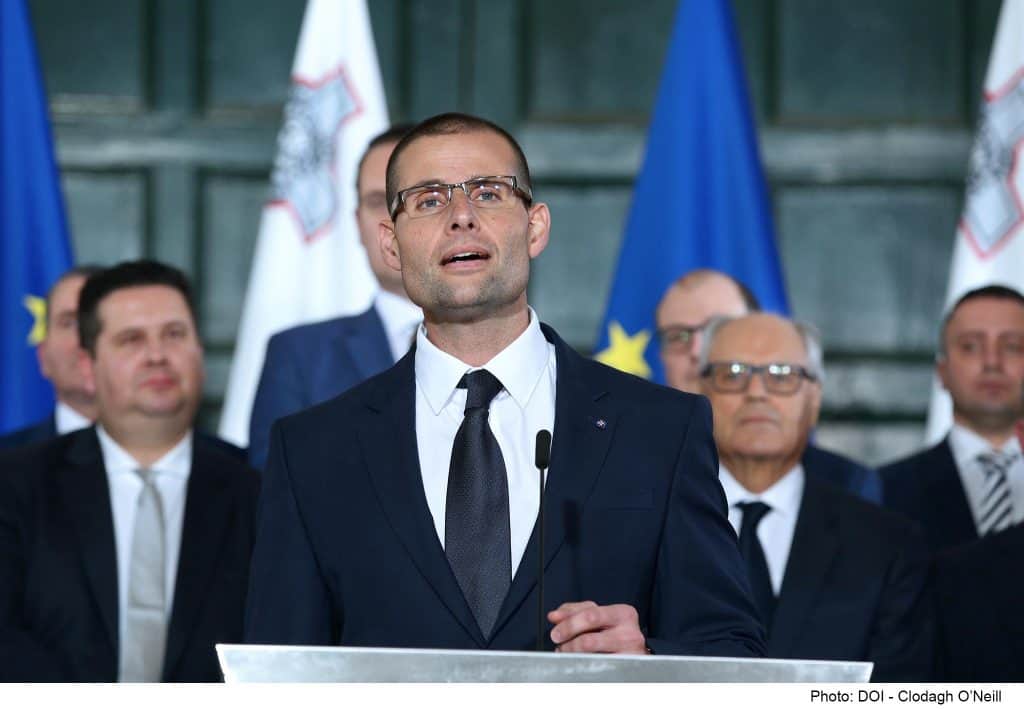 Prime Minister Robert Abela this evening tried to rub from people’s memory the fact that 12 people died in our waters as a result of a decision he and the Armed Forces took not to save them but leave them to their fate at sea. Instead he opened fire on Repubblika.

It must be unprecedented for the prime minister and the entire government to stop public broadcasting at 8pm to address the nation in response to an action by a civil society organisation.

He mobilised the entire government in a press conference were no questions were allowed, something not even Donald Trump does yet, to accuse Repubblika of undermining the national effort to defeat the pandemic. He wilfully mixed up two separate questions: COVID-19 and the danger of dying at sea.

In a statement in reaction Repubblika denied undermining the effort to defeat the pandemic. But the organisation refused the gun against its head that accuses it of infecting people with COVID-19 merely for speaking up.

The NGO said it was surprised to hear the prime minister say he was taking seriously the possibility of life in prison as if Repubblika had the power to imprison anyone. The institutions of the state need to investigate if the prime minister and others are responsible for deaths at sea.

The prime minister’s press conference was coordinated with the leader of opposition’s event of earlier today. Repubblika said the combination is a dangerous act of wilful intimidation meant to isolate the organisation and expose its members to attacks and threats which they are already getting and which they expect to increase. The prime minister wants no one to dare ask if the decisions he took had the consequence of the killing of innocent people.

Repubblika said it was satisfied with one thing the prime minister said. As a result of its initiative there will now be an inquiry to establish the facts. Those who followed Malta’s and international laws have nothing to fear if Robert Abela believes that justice rules in Malta.

“Repubblika is demanding truth and justice. Instead of seeking to intimidate us and silence us, the prime minister should ensure truth and justice are delivered even to unnamed people that only asked to be saved from drowning.”

The NGO pointed out that Robert Abela and the Army could have denied the allegation that made worldwide news that there was sabotage on a boat with migrants. He still has not denied it.

Repubblika called for the protection of witnesses of this incident that are under government custody.