Alarmphone explains what happened at sea over the Easter weekend 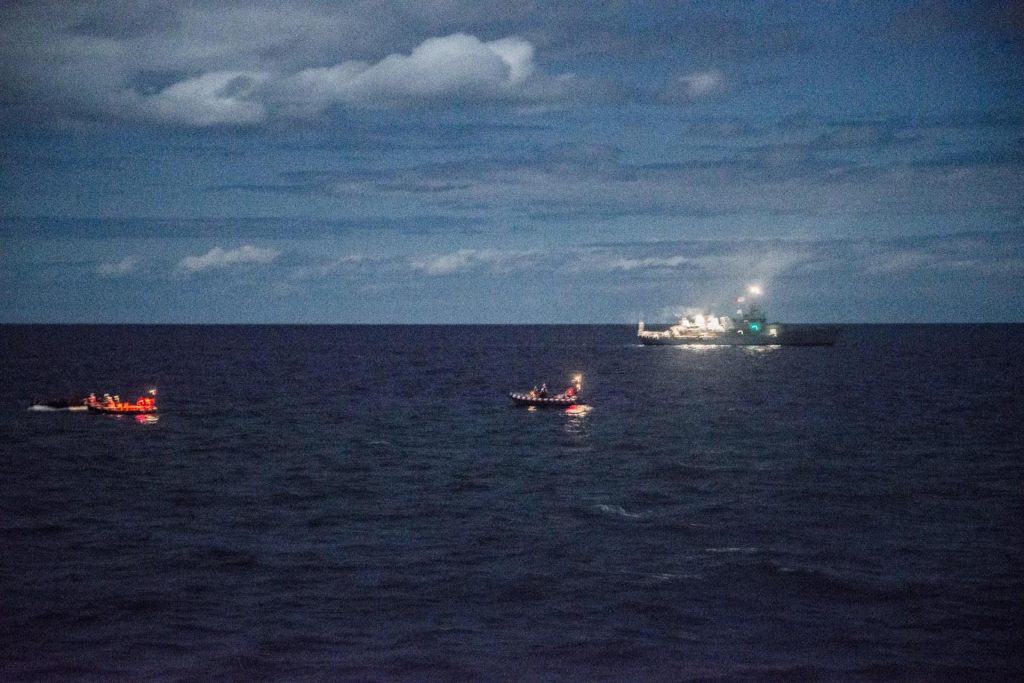 Alarmphone published a detailed report which shows in detail in what ways, and how often, Alarm Phone sought to mobilise rescue by alerting the Maltese authorities. “In total, Alarm Phone reached out to RCC Malta 42 times: 34 times via the phone, though getting through only 11 times (mostly without receiving any information), and eight times via email.” Alarmphone provide a full account of the testimonies received by the people in distress, which provide evidence to counter the dominant narrative provided by the AFM on the events.

Despite trying to portray the current situation as “exceptional” due to the Covid-19 pandemic, and thereby trying to justify the drastic border enforcement measures that have already cost lives, Alarmphone insist “it is not only during the most recent period that RCC Malta and the AFM have seriously endangered lives at risk at sea.”

Previous:Mediterranea demands to know what Malta is doing with 90 migrants at sea; warns against illegal pushback.
Next:Where two or three are gathered in my name