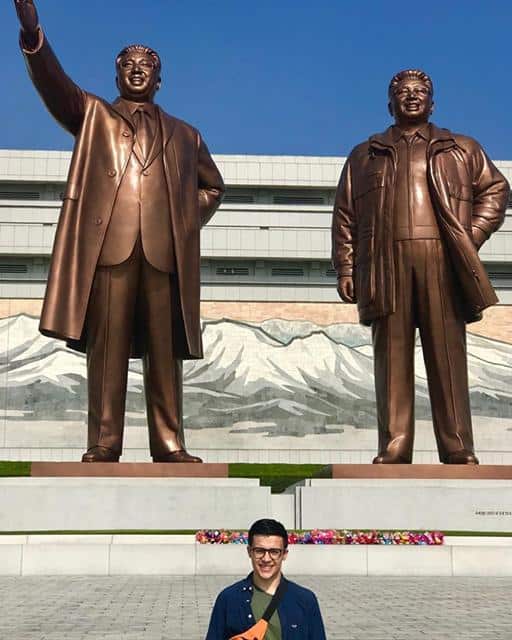 Edward Zammit Lewis said he thought Charles Mercieca was “insensitive” when the young lawyer switched from working at the prosecutor’s office to the defence team of Yorgen Fenech. Overnight. Without working his notice.

It was that, but it does feel like an understatement. The PN Opposition spokesman Jason Azzopardi yesterday said the episode smacked of “collusion”. That’s collusion of the office of the prosecutor with the legal team of a person that office charged with murder.

Edward Zammit Lewis confirmed what Charles Mercieca told this website yesterday that when working at the AG’s office he didn’t work on the Yorgen Fenech case.

But a thinly veiled reaction by the lead prosecutor in the Yorgen Fenech murder case suggests that to be only true in a formal sense. Phil Farrugia wrote on Facebook a ‘thought of the day’: “Charisma and lies fit at the market where they are sold for cheap. Integrity, proper behaviour and ethics however are priceless. You lose those once and you’ll never get them back. You sell them out once and no one will ever trust you again.” 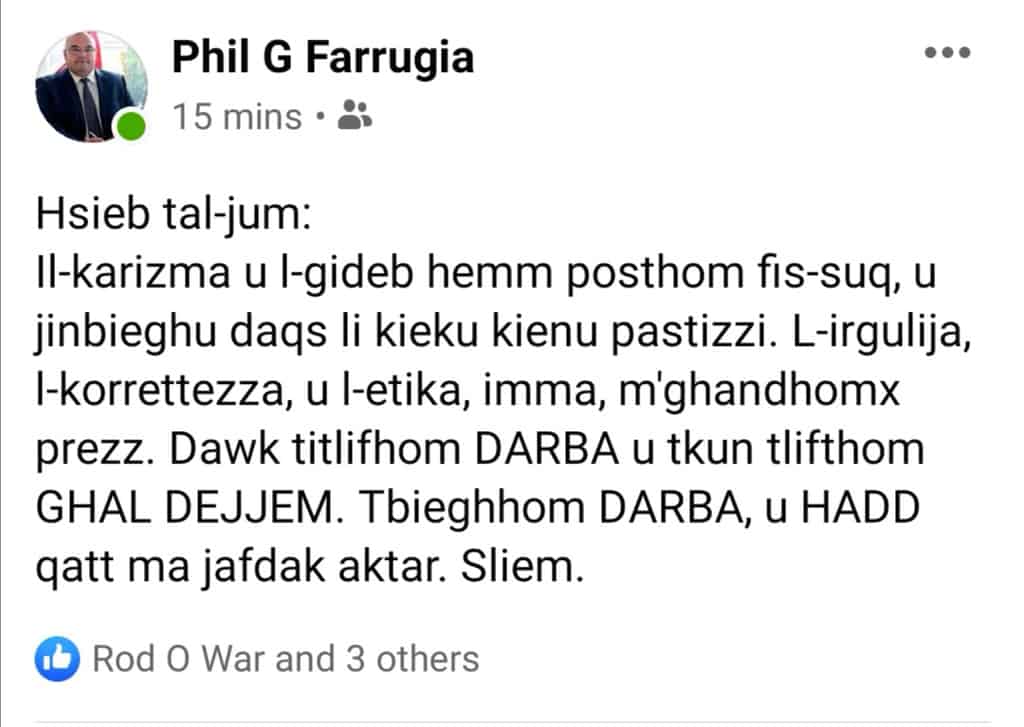 Phil Farrugia did not specify who he had in mind when he said that but I’m going out on a limb here. The post suggests he at least trusted Charles Mercieca when they worked together in the prosecutor’s office and he feels Charles Mercieca betrayed that trust.

That may be a personal issue between former office buddies. But it has serious consequences on the credibility and the integrity of the justice system and of any hope we have to see justice served in the case of the brutal assassination of a journalist.

There’s more context. Charles Mercieca is an adult and personally responsible for his choices and decisions and for whom he disappoints in the process of taking them. We cannot be in his head so we cannot guess at the real reasons behind those decisions.

But we can observe the facts and then draw our own conclusions.

Charles Mercieca is the son of Franco, the surgeon, Labour Party politician and former government junior Minister. Franco Mercieca counted as one of his most famous patients Keith Schembri. He flew with Keith Schembri to the clinic that had to see to his eye problem, the one he tried to keep secret and Daphne revealed. The revelation of that cancer diagnosis made it to a conversation between Yorgen Fenech and the man he is accused of hiring to arrange for the killing of Daphne Caruana Galizia. We heard it in open court as part of the evidence against Yorgen Fenech in the charge of murder that he is facing. 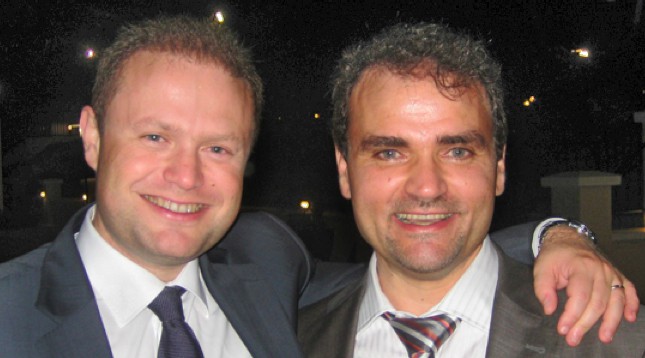 Charles Mercieca is (or, as it appears now, was) the long-term boyfriend of Beverly Tonna, daughter of Brian Tonna. That’s the Brian Tonna of Nexia BT that wrote the report that justified the new power station contract, led the selection team that awarded it to Yorgen Fenech’s consortium and then worked on the payroll of Yorgen Fenech’s company that held his interests in that contract. That’s the Brian Tonna who either took a loan from Keith Schembri to cover his expensive divorce or deposited kick-backs in a secret account at Pilatus Bank for Keith Schembri. You can choose your favourite version of that story. That’s the Electrogas scandal that is the key motive in the case the state has brought against Yorgen Fenech. 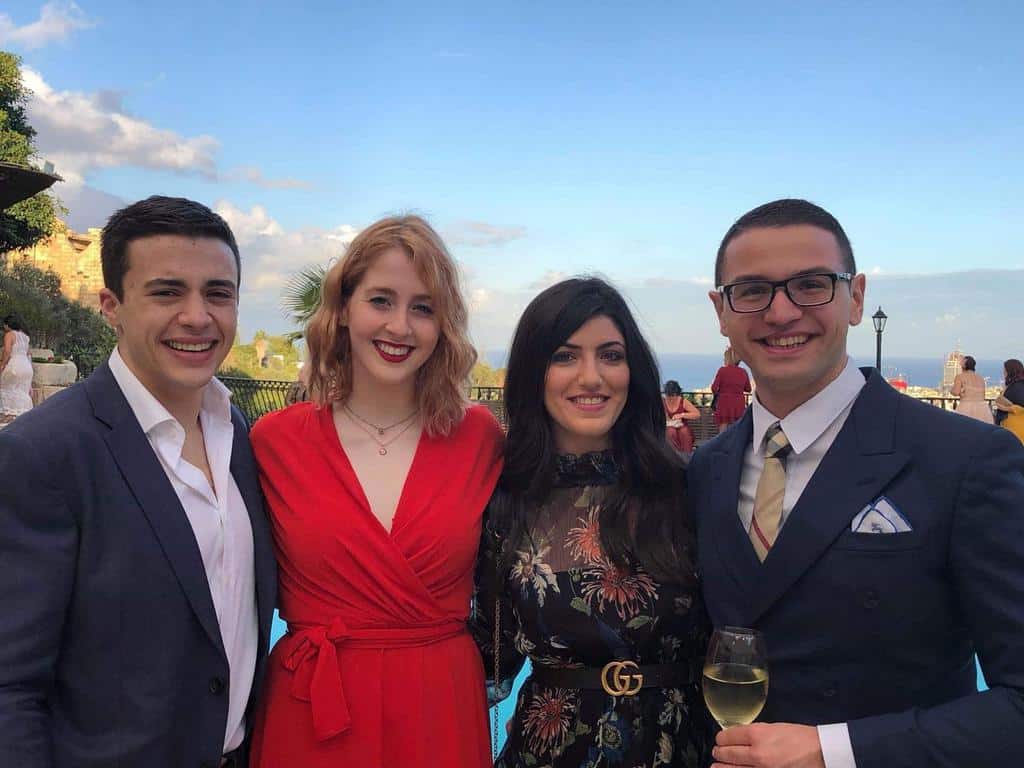 Calling this insensitive is like calling the wounds of a child run over by a car an abrasion.

Previous:The integrity of the case
Next:GUEST POST: Reflections on the Egrant Inquiry (1)