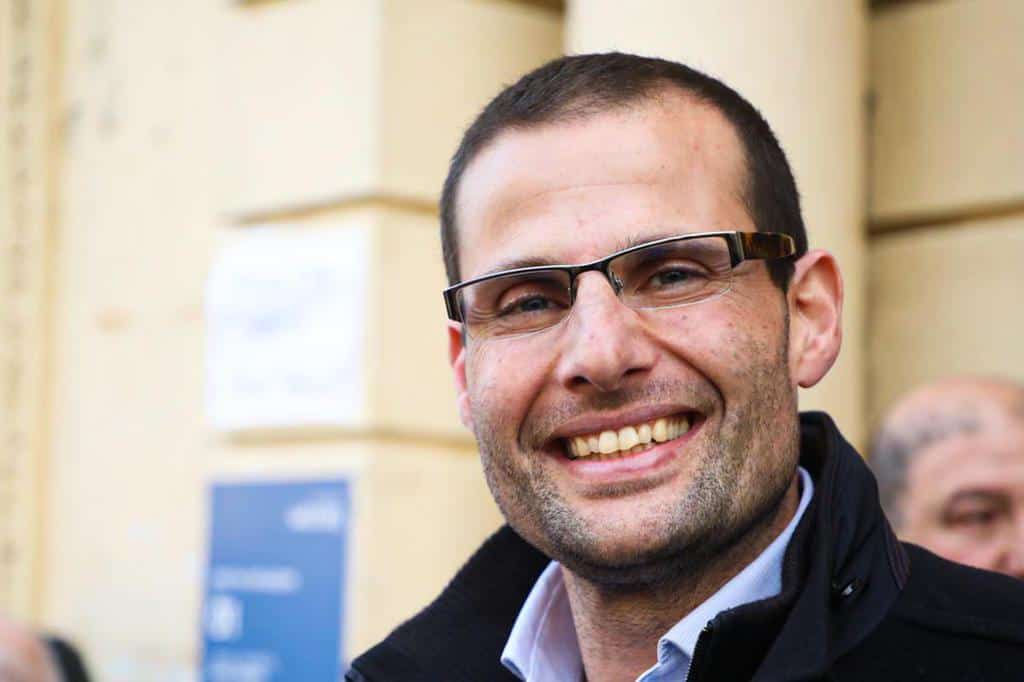 No Robert. You can forget it. Forget summer and your tan. Forget a holiday on some sandy beach with slow waves lapping the white sand in some exotic bay surrounded with tall palm trees. Your ‘extraordinary good success’ in eliminating the dreaded COVID-19 is done, though that should be attributed to the health professionals not to the dumb advice you gave to the people to get some TV coverage. Thanks to you too, even the population’s safety and logistics were in the good hands of Lawrence Cutajar, to whom you gave a lucrative consultancy job on the same day that he resigned in shame because of his total incompetency.

Your real troubles are elsewhere. Around you. Your real problem is getting rid of the crooks and scoundrels that you are still surrounded with. This will take quite a bit of time. There are too many of them and they have deep roots. The long piovra tentacles managed to reach and grab all institutions on the island. Even if these institutions according to your Education Minister are working.

To tell you the truth I don’t pity you. You have to deal with the agreement that Joseph, Konrad and Edward signed with Steward Health Care. Whether you like it or not, you (I mean we, the taxpayers) have to fork out €100 million to them even if they do not manage to do anything. This apart from the €240 million already spent and the nearly €180,000 a day you are committed to pay them. Those three did put you in a spot. This is a tough one. What do you think Robert?

What a summer this is going to be. A great purge is needed. I would have suggested you ask Owen Bonnici to give you a hand. He’s great as a cleaner but unfortunately, he is one to get rid of too, seeing that the Constitutional Court found him guilty of breaching the Constitution.  You have to get rid of half of your cabinet. You’re up to your neck in corruption faeces, while Joseph, your mentor and now advisor, is globetrotting enjoying his ill acquired fortunes. Yes Robert, he is the first who needs to go.

Once you have chosen the next Police Commissioner his first assignment should be to investigate and bring to justice all wrongdoers. It will not be an easy job. But it’s doable. Don’t you think there is enough evidence to send the whole lot of money grabbing thieving crooks to spend the rest of their years behind bars?

Joseph, Konrad, Edward, Chris Cardona, Owen, Michael Farrugia and Ian Borg all need to be clinically investigated. Then there are the usual suspects – Keith Kasco, Neville Gafà, Brian Tonna, Karl Cini, Peter Grech, Lawrence Cutajar, Kurt Farrugia, Silvio Valletta, Keith Arnaud, John Dalli, Johann Buttigieg, the MFSA, the FIAU, the Planning Authority, the Traffic Police and a plethora of other officials from OPM who have lately been suffering from dementia.

The list is quite long. But it has to be done, dear Robert. There is no other way. You need to take action. You are in control now and you are responsible. Now is the time to show your mettle.

No Robert, it will not be a good summer. Rather it’s going to be a long, very hot summer. And you will have to sweat a lot. They say that there is no gain without pain, but that is what divides men from boy scouts. Start and finish this, the sooner the better. Stay safe.