The classic missing wood for trees. The issue is not that this police constable made a silly TikTok. The real issue is that someone used police time and resources (allegedly) to chase around people and bully them into removing it.

Sure police officers should have a neat haircut and project the dignity of their uniform at all times. But can we be a little consistent?

Is she being punished for getting people to giggle, perhaps unwittingly at her own expense?

If so, was Lawrence Cutajar ever punished for this? 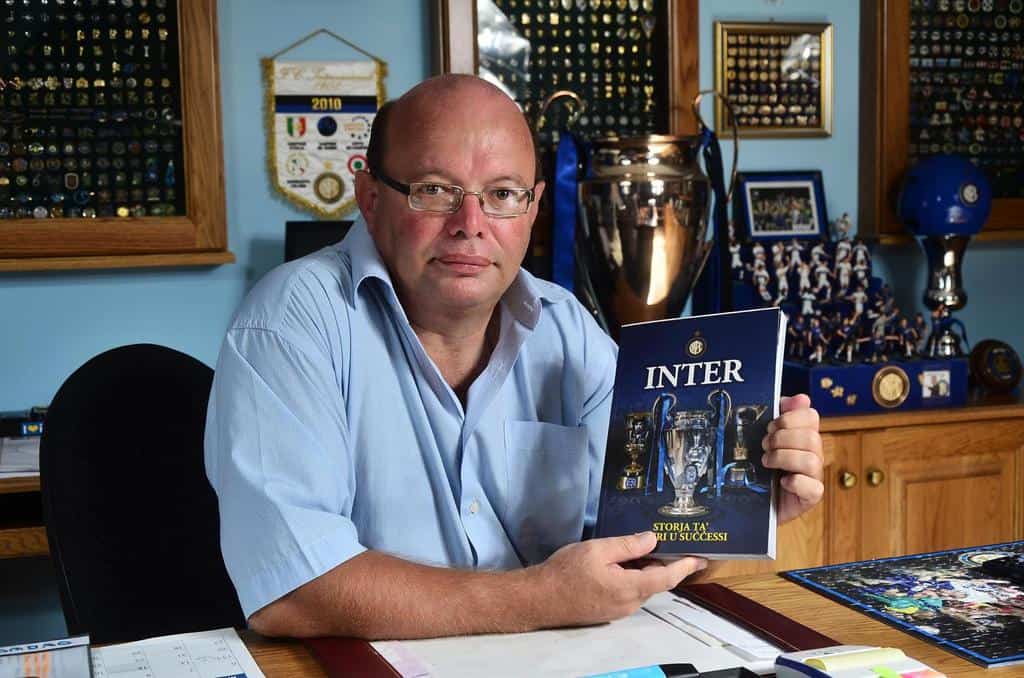 About a year ago I gave a talk in London telling the story of impunity in Malta to an audience only very vaguely familiar with what happened here.

Before I explained the weaknesses of our institutions I put this picture up on a big screen and told them ‘this is our chief of police’. The groans in the room told me I didn’t need to go into much further detail. If I had told them this was a constable working in a village police station, it would not have had the same effect.