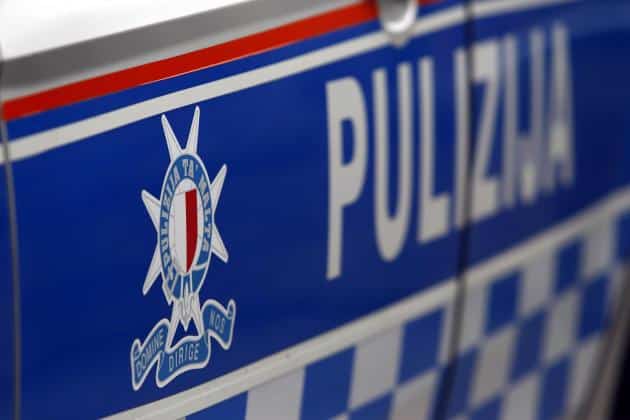 The police department is beefing up its anti-financial crimes unit. The responsibilities of the unit are enormous. It is split in four sub-units: economic crimes, anti-money laundering, financial crimes analysis and blockchain analysis. Although we would never have a department bearing the name, because people might get the idea that we have a specific problem with that, this is the unit with the responsibility to fight the mafia and to beat corruption.

These are the crimes that have plagued our country and have given us a bad name in the world. If a screen-writer for a spy series is going to need a location to make a passing reference to as the go-to spot for criminals who need crooked bankers, Malta would be it. The name keeps coming up every third Netflix series.

In the ‘90s a reference to Malta in a movie would likely call it the place were Saudi princesses go to shed their burkas during Ramadan and get their tits redone. Now it’s where their husbands come to hide their money.

We got to this point because we have been woefully inadequate in combatting financial crime. I remember interviewing Jonathan Ferris about a month after Daphne Caruana Galizia was killed and coming to the stunning realisation that our police force employed one qualified accountant. That’s while it was supposed to detect money laundering in the operations of almost 30 international banks that had made a precise science the art of piling up so much paper even the USA’s SEC or FBI would give up on trying to find the crimes they were hiding.

Malta’s claim that its sovereignty entitled it provide shelter for businesses operating elsewhere but docking here for our low tax rate or our creative legislative permissiveness started to sound hollow. If we’re going to earn billions of tax money siphoned off the economies of other countries, the least we could do is spend millions in policing those activities to make sure we’re not tacitly collaborating in international crime.

With Moneyval breathing down our necks, we are now looking at beefing up resources to fight financial crime. It’s not an easy task by any standard. Chasing a knife-wielding thug down a dark alleyway is not for everybody. But chasing private-jet-flying tax-dodgers, arms-dealers, drug-cartel supremoes and fifth generation Mafiosi employing armies of bent but smart lawyers, accountants and bankers is an even more rarefied art.

The police department has issued an internal call from within the force for officers to provide support for its investigating inspectors. Here are the skills required to apply for the job:

This is what we’re fighting one of the most sophisticated and complex crimes imaginable with. These are the people who are supposed to see through the meticulous lines of arcane notation and the transfers of stupid moneys designed to look like the innocent flower hiding the serpent under it.

These are the people who will be fighting on our behalf the mafia that has come to Malta to pump blood-soaked cash into one side of the machine, and take out neatly stacked bank accounts from the other.

Thus we earn our reputation as the last righteous frontier resisting the siege of global crime, fighting the mafia in fluent Maltese, using MS Excel while under pressure even if with minimal supervision.

Oh, I believe that last bit.