There’s talk of Covid-19 accelerating trends and making them the new normal. Pre-Covid we already had ministers shifting their engagement with the public away from meetings with the press favouring instead unmediated propaganda on social media.

Konrad Mizzi made it his blatant policy of only inviting to his press events “journalists” on the government’s payroll. He had TVM and One TV journalists hired like paid photographers on a Sports Illustrated bikini shoot. Anyone who had anything to ask him was kept well away.

Konrad Mizzi has now gone AWOL. He’s shacked up in the UK sending out medical certificates avoiding Malta altogether. It’s the disease of nervous former ministers a crushing condition first diagnosed when John Dalli got an obstetrician to certify his mental health incapable of handling the two-hour flight from Brussels. 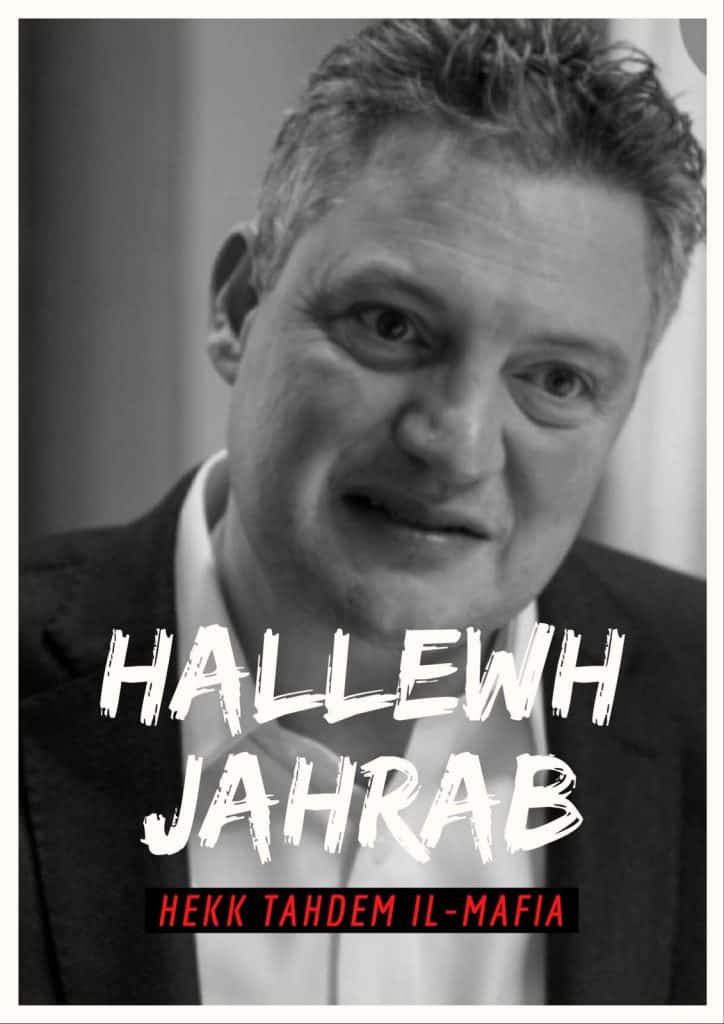 We’re not going to get much Konrad Mizzi face time for a while. Or Chris Cardona.

You’d think that’s not a great loss. But consider this video Owen Bonnici released today. The video should come with a plenary indulgence but I regret there is no reward for undergoing this red polyester dopping of post-socialist nostalgia for the imaginary golden years of iron curtain mass hysteria. It takes “arani mà” to a new level. This film is so meta it is practically a mirror in a mirror. Owen Bonnici has spent the last 10 years of public life in our face trying to get his barely comprehending parents to think he’s very important.

His public exposure has been a show inflicted on the rest of us so that mà u pà can watch their son on the 8 o’clock news. That’s the sort of behaviour that would be sad at the annual school prize day, the one good day in an entire school year of misery and beatings for the misfit teachers’ pets of the class. 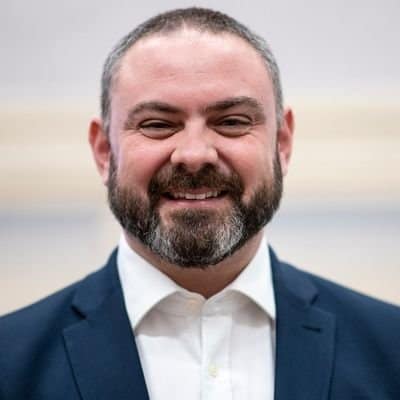 Owen Bonnici has now actually dragged his parents into the movie of his life. Watching his parents watch him was even more awkward than Owen Bonnici’s usual toe-curling appearances. Usually we’re forced to merely imagine his mother bursting with pride at the sight of the overgrown, infantile boqqa brodu with the litotes washed down that as the native language puts it still smells of her milk.

Today nothing was left to the imagination. We actually had to watch her watch him. She was indeed bursting. But it wasn’t quite pride as much as awkwardness that in spite of having sacrificed on the altar of Dom Mintoff and attended every red mass meeting like it was the last sermon on the mount, their son turned out to be a pointless teddy bear.

“Arani mà”. Owen Bonnici is in good company. Robert Abela is another toddler who spent the day at kindergarten on tiptoes waiting for his mummy to see how he’s grown taller since she dropped him that morning.

He’s resorted to Konrad Mizzi’s trick of mistaking journalists for publicists or Men’s Health producers. He’s delivered entire press conferences without any members of the press in the room.

Today, because he announced people will be able to board the boat to Gozo without asking for permission and common mortals can visit furniture showrooms two at a time, he thought the press would be so blown over with his genius and munificence that they would not presume to ask him annoying questions.

Because you see the press are supposed to be so delighted with the news that colonoscopies will be starting after the long weekend that they’re not supposed to care 12 people died at sea on a boat Robert Abela refused to send anyone to salvage the same month in which his second slogan after ‘arani mà’ was ‘we save everyone at sea’. The fuck we do.

By speaking a piece of mundane and irrelevant truth, Robert Abela does not cover up the lie. It is true that Malta is within its rights to dispatch a vessel that is not owned by the government to rescue someone at sea. But that does not mean it should. A fishing trawler is not equipped to save people. We have specialist boats and trained people for that purpose but we’re keeping our ‘heroes’ inside the harbour dispatching pirates instead.

Look at this post by Darrin Zammit Lupi. He’s seen a salvage or two from up close. Things can only get worse.

But Robert Abela was annoyed with journalists asking questions about this. And he shut them down. He said the day was too beautiful to worry about black fuckers rotting on the ocean floor or on the floor of a prison cell out of mediaeval nightmares.

#Malta PM says it’s a ‘beautiful’ day because #COVID__19 measures were partially relaxed, but he can’t understand why the media is asking about #migrants stranded at sea while others are sent back to detention camps. That’s OK then. Next question?

Robert Abela doesn’t want mummy to watch him face challenges about the mortal consequences of his precocious amateurism. He wants mummy to see him stand tall in front of big flags. Every day he wants her to see how he made it. 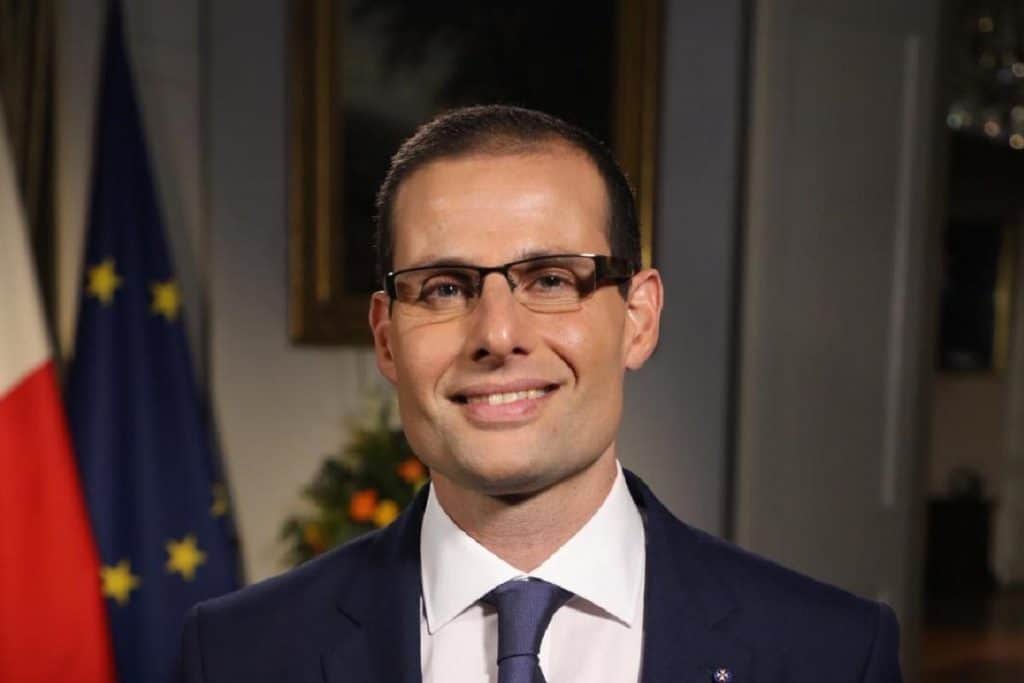 Because like Joseph Muscat before him the best day for Robert Abela as a prime minister will have been his first. Downhill from there.

Robert Abela is handling the press like Donald Trump. Confronted with his inadequacy and the terrible expense – even to human life – of the premature imposition of himself on the rest of us, he accuses the press of spoiling his day and speaking about what he proclaims should be the news of the day.

Here’s one last self-pitying, self-referencing, autoerotically asphyxiating ministerial appearance (or disappearance, if you consider Konrad Mizzi’s) I’m regaling you with today. Evarist Bartolo, who says on Facebook, that “Europe” (who?) pushed migrants back to Malta.

The ultimate false equivalent. Malta put migrants fished out of its area of surveillance and put them on a boat to Libya. They landed in a harbour which was under heavy shelling just the night before and were transported to a prison that the UNHCR will not go anywhere near because it’s unsafe for their staffers. Never mind the inmates.

And this is supposed to be the equivalent to anything that is happening in Malta.

Evarist Bartolo has a job to do. He’s supposed to argue with his colleagues in the chanceries of European countries that if 60 people are coming ashore they should be welcomed by different parts of Europe so we don’t clog up the front door. Because from the point of view of Libya, Malta is Europe’s front door.

But Evarist Bartolo’s self-pitying act, his inability to distinguish torture in a Libyan prison from an overcrowded bus to Birżebbuġa and his immoral attempt to suggest that Malta is justified in pushing people to certain slavery and likely death because he’s unable to get through to his European counterparts, disqualify him from making any sort of successful argument. 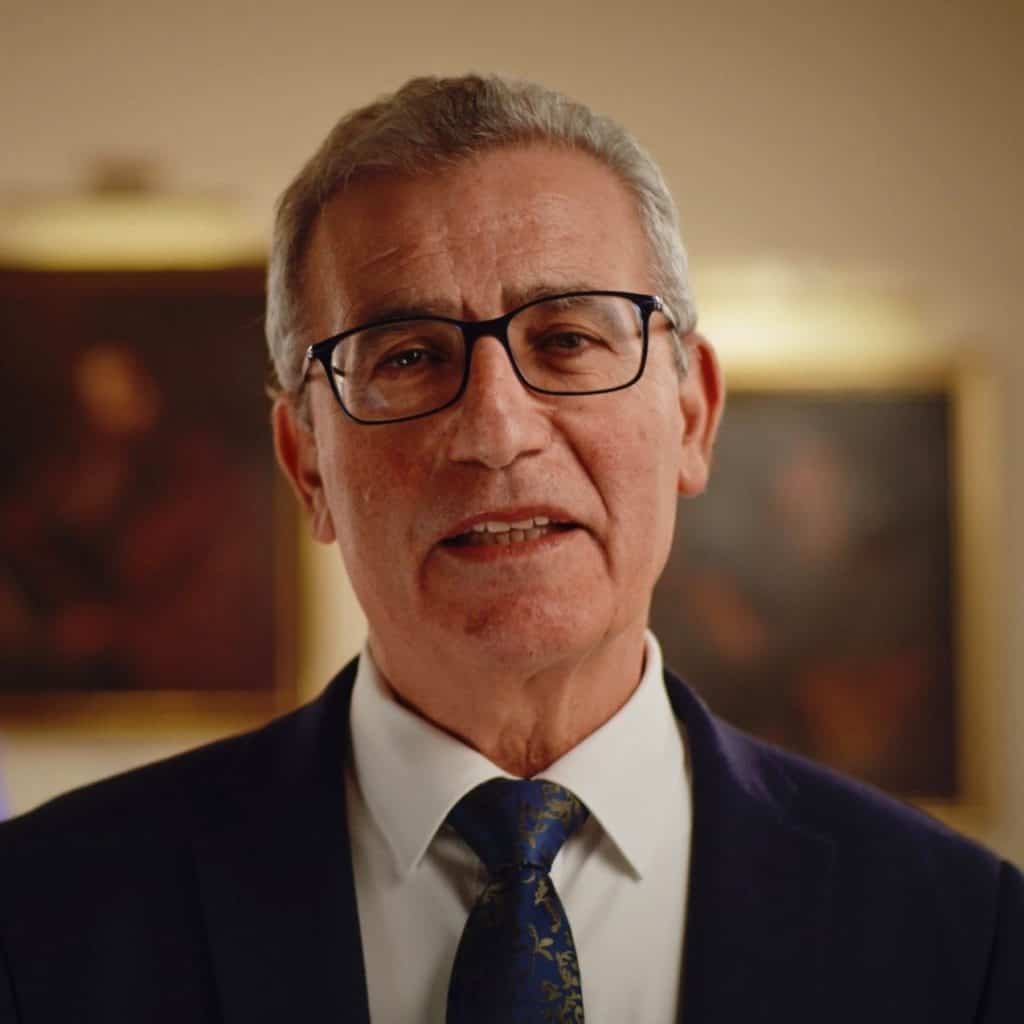 Face it, Varist. Malta is not getting the right response from our partners because Malta has been a very bad European player these last 7 years. We’ve happily sold European citizenship and alone pocketed the money. We allowed European criminals to use Malta to launder the money they made from bloody crimes committed on the Continent. We laundered money for the Azerbaijan tyrant so his daughters could live large in glittering European cities.

We’ve behaved like proper pirates. That’s while we happily blamed “Europe” for our failure to save people in our own sea.

Survive now, Varist. Your mummy must be so proud.