Repubblika on rule of law reforms: (15) House of Representatives 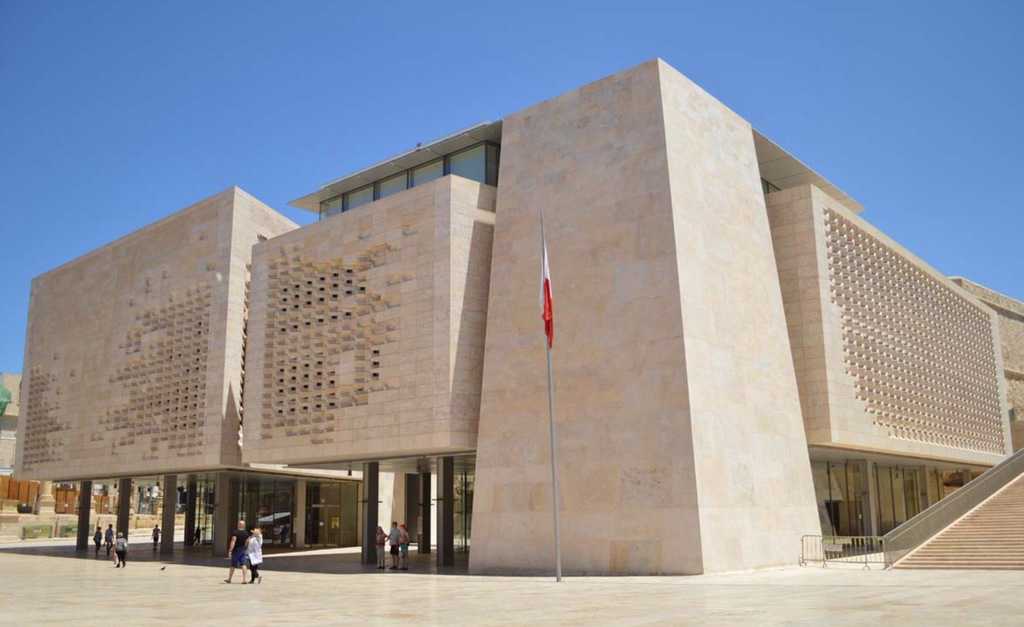 Although this highly complex issue should indeed be dealt with as part of a broad debate on constitutional reform, we feel the government’s silence on the matter is due to the fact that the government considers Parliament as a largely ceremonial entity that provides a stamp of legitimacy when wielding power, an audience for its displays of authority, and a circus that gives the popular illusion that it is willing to wrestle its political rivals and defeat them every time.

25. We do believe that Parliament needs fundamental reform in order to provide some form of check on executive authority and a balance for the Prime Minister’s power.

Currently, almost two-thirds of the back-bench MPs are employed or engaged by the government (mostly in the executive), while a substantial number of MPs on the government side were appointed to sit on Government boards. According to the Commissioner for Standards in Public life, a number of such engagements and appointments are likely to have placed these MPs “in a situation of a conflict of interest or breach of ethical or statutory duties.”

We therefore support the Commission’s views that we should consider a Parliament made of full-time MPs, adequately paid, adequately resourced, advised on legal matters independently of the advice provided to and by the executive, and with rules that govern effective separation of roles for MPs who are not members of cabinet but who support the government in the chamber.

This alone however will not of itself address the underlying and accurate concern of the Commission about the unqualified power of our Prime Ministers, which is as much the product of weak institutional design as it is the result of our winner-takes-all two-party system. Unsurprisingly, electoral reform is an aspect of constitutional reform that has not been addressed in the government’s position. It remains the only real opportunity that can help to free us from a system based on local patronage, and a minimum threshold to enter Parliament. The present electoral system makes it impossible to break the monopoly of the two major parties, which do not leave room for dissenting opinion. Current electoral law protects the two main parties from any challenge. We do not anticipate enthusiasm for reform in this regard by the two parties who have dominated parliaments in Malta for generations.

26. As with our remarks in respect of changes in the role of the President, we are deeply concerned that the selectivity of the government in picking and choosing which elements from the Commission’s set of recommendations it is prepared to consider, and which it intends to ignore, not only misses the opportunity of a comprehensive reform but rather creates the opportunity of even greater imbalance than that which currently exists.

We are not enthused by the government’s obvious shift in gear that has broadly ignored the Commission’s report for 18 months, and now seems keen to wrap up any debate on what has been proposed in a matter of days.

For all the reasons that led the Commission to draw up its advice in December 2018, this present selective haste is just as inadvisable.