Repubblika on rule of law reforms: (16) The Police 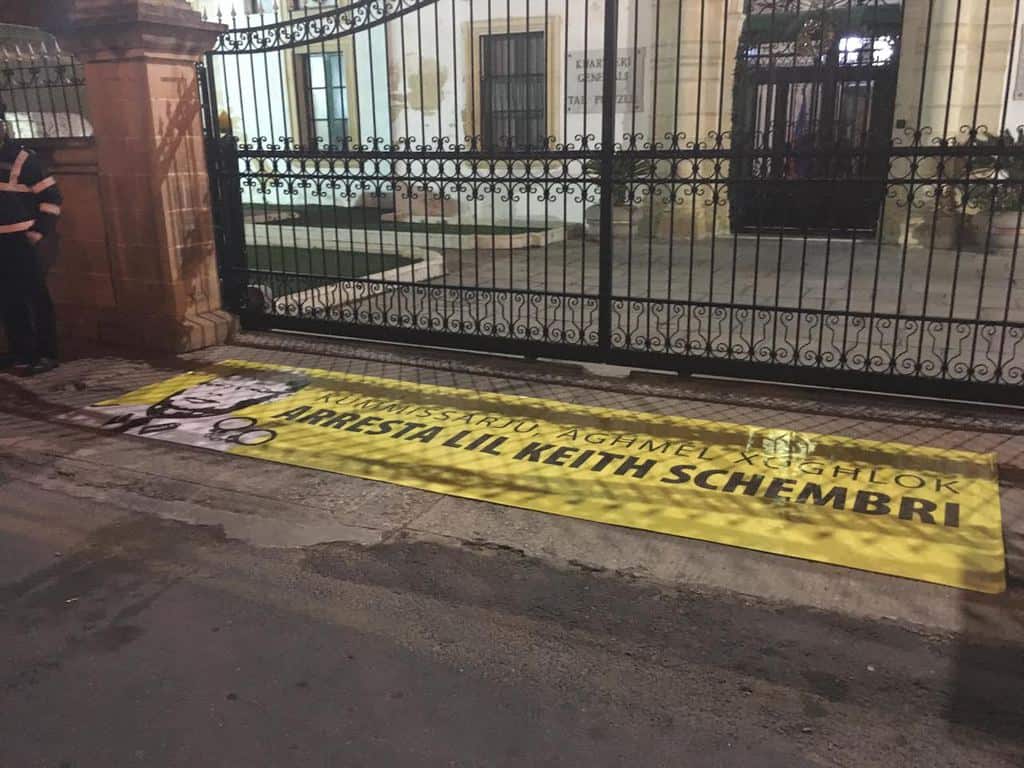 The government’s silence on this matter appears to be motivated by changes it has recently introduced to the manner of appointing the Police Commissioner. The government appears to expect no one to notice the elements of the recommendations made by the Commission that have been left out in the changes that are currently being implemented.

27. Also, as explained earlier, this process is governed by the Public Service Commission that is appointed at the unhindered discretion of the Prime Minister, making the process essentially a front for the cruder but equally discretionary process of appointing all previous holders of this position at the whim of the Prime Minister.

Furthermore, a probationary period of one year has been introduced in the job description for the Police Commissioner, during which time dismissal without cause remains within the discretion of the executive. There is no way that such a prolonged period of probation – with potential dismissal without cause – can amount to any autonomy of function.

This must be seen in the context of the willingness of the government to use all discretion available to it to ensure impunity for its senior officials. Suffice it to recall that Police Commissioner John Rizzo was removed to prevent the prosecution of former EU Commissioner John Dalli. Following this, resignations, early retirements and replacements followed in quick succession to protect a Minister’s chauffeur who used his side arm in a traffic altercation and, more seriously, to allow Financial Intelligence Analysis Unit reports of money laundering by senior political figures to be suppressed.

28. Neither the Commission’s recommendations, nor the government’s response or actions in the last several years, begin to address: