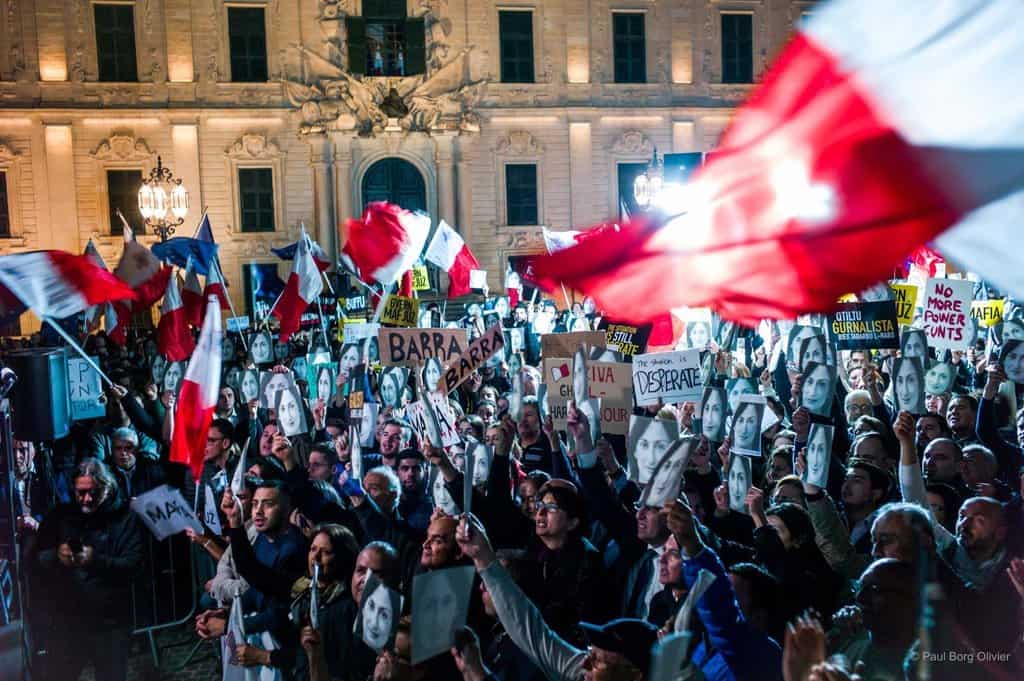 In spite of the concerns expressed in this report, Repubblika wishes to make it abundantly clear that we are desirous of reform. We warn, however, that a reform is only welcome if it can promise solutions to the challenges we have today of an elected tyranny which exists above the law.

This is why any reform cannot be conducted by the government or by a coalition of the two political parties, who take turns to rule without regard to the aspirations of the community. The participation of civil society, the assistance of international expertise and the scrutiny of a free and independent press are necessary guarantees that changes made do not fall short of the promise of updating Malta’s democracy to the reasonable expectations of our time.

In view of this, Repubblika recommends that:

We remain committed to engage constructively in this debate and to contribute to the best of our ability to its successful conclusion. But we will not collaborate in the erection of Trojan horses or false reforms designed to lull the country into a false belief that their democratic rights are being enhanced by legislative shells that have no material benefit, or in themselves amount to a threat to democracy.