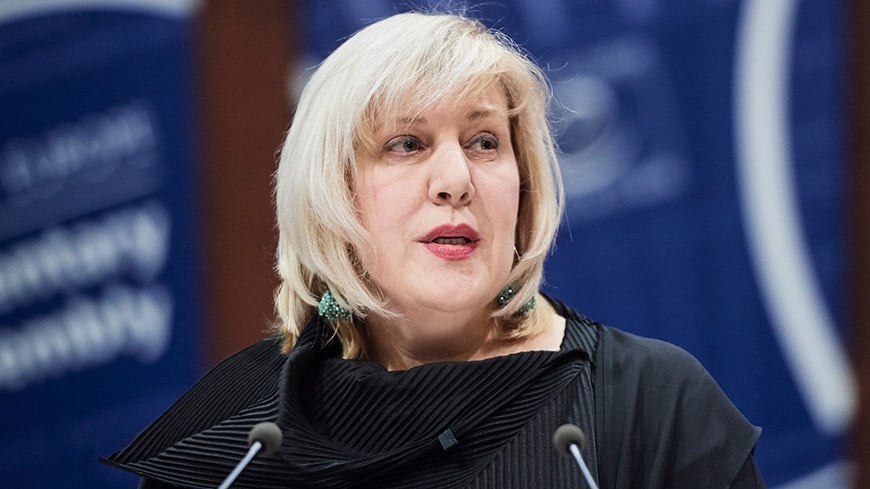 In a letter addressed to Prime Minister Robert Abela, published today, the Council of Europe’s Commissioner for Human Rights urges the Maltese government to fully meet its human rights obligations towards migrants, including asylum seekers and refugees, who cross the Mediterranean to reach Europe.

Commissioner Dunja Mijatovic, in an apparent reference to the government’s remarks on international salvage NGOs and its repressive acts against its critics in Malta, told Robert Abela that the Commissioner stresses the need for all Council of Europe member states, including Malta, to seek constructive co-operation with civil society, especially NGOs that engage in search and rescue activities and those that monitor and defend the human rights of migrants at sea. “It is crucial that states refrain from criminalising, stigmatising or otherwise harassing human rights defenders, and that they ensure an enabling environment for their work.”

The Commissioner also stressed that she will continue to call for more solidarity from Council of Europe member states with those countries, like Malta, which are on the frontline of migration movements to Europe, and for better co-operation to ensure the effective preservation of life and the protection of the human rights of those at sea, including through responsibility sharing for adequate search and rescue capacity and the timely disembarkation of those rescued. 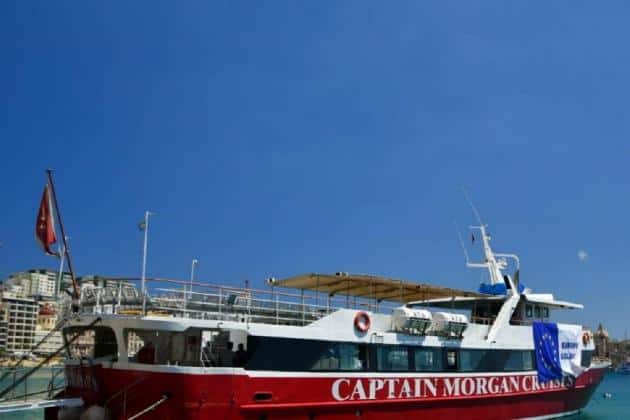 She also underlined the need to ensure that humanitarian considerations always take priority over disagreements between member states about disembarkation.

These observations put pressure on the Maltese government and argue against its decision to hold migrants indefinitely out at sea on coastal cruise boats. The Commissioner called instead for “timely disembarkation” and for migrants not to be used as bargaining chips in Malta’s issues with other countries.

“In accordance with their obligations under international maritime and human rights law, the Maltese authorities should respond effectively and urgently to any situation of distress at sea of which they become aware.” Dunja Mijatovic urged Malta to investigate and address all credible allegations of delay or non-response to any such situation.

Noting that Libya cannot be considered a place of safety, the Commissioner called on Malta’s government to refrain from any action that would result in the return to and disembarkation in Libya of persons rescued or intercepted at sea. 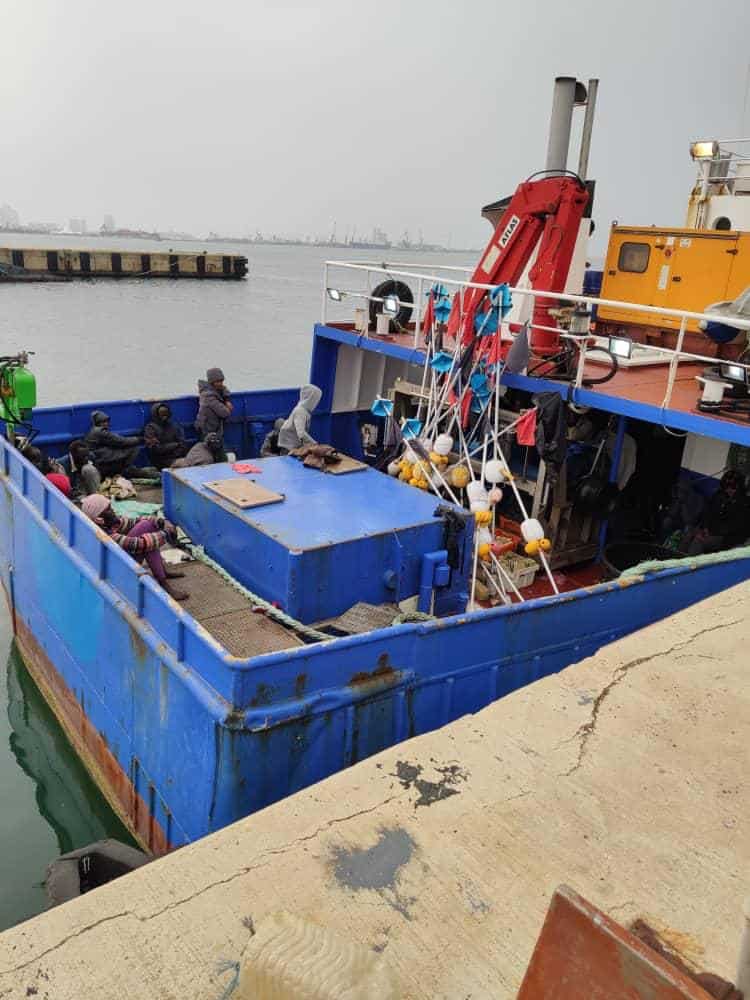 The most senior human rights figure in Europe reacted in detail to the events following Easter Monday when Malta delayed salvage and then instructed, by its own admission, a private fishing vessel to push migrants back to Libya.

Commissioner Mijatovic said Malta’s obligations under international maritime and human rights law also include “refraining from issuing instructions to private vessels to disembark rescued persons in Libya, and not handing over responsibility to the Libyan Coast Guard or related entities when the foreseeable consequence of this would be disembarkation in Libya.”

Government factotum Neville Gafà recently admitted publicly that for the last 3 years he has coordinated the handover of salvage operations to Libyan interests. 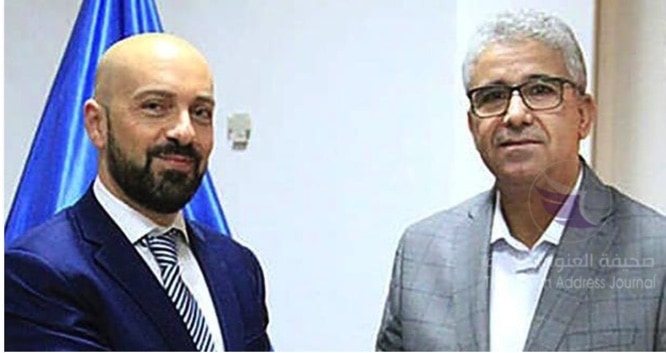 The Commissioner urged the Maltese government “to ensure full accountability for situations in which action by the Maltese authorities has directly or indirectly led to such returns.”

In response the government stuck to its agenda speaking now of burden sharing with all Council of Europe member states and dispatching the Human Rights Commissioner to speak to all other Council of Europe countries about the problem rather than to Malta.

The government said it would not enter into the merits of the Easter week incidents because of Repubblika’s criminal complaint and the ongoing inquiry.

The exchange of letters published today by the Council of Europe is available here.

Previous:Repubblika on Migration: Silence is not an option
Next:GUEST POST: Covid-19 and national attitudes