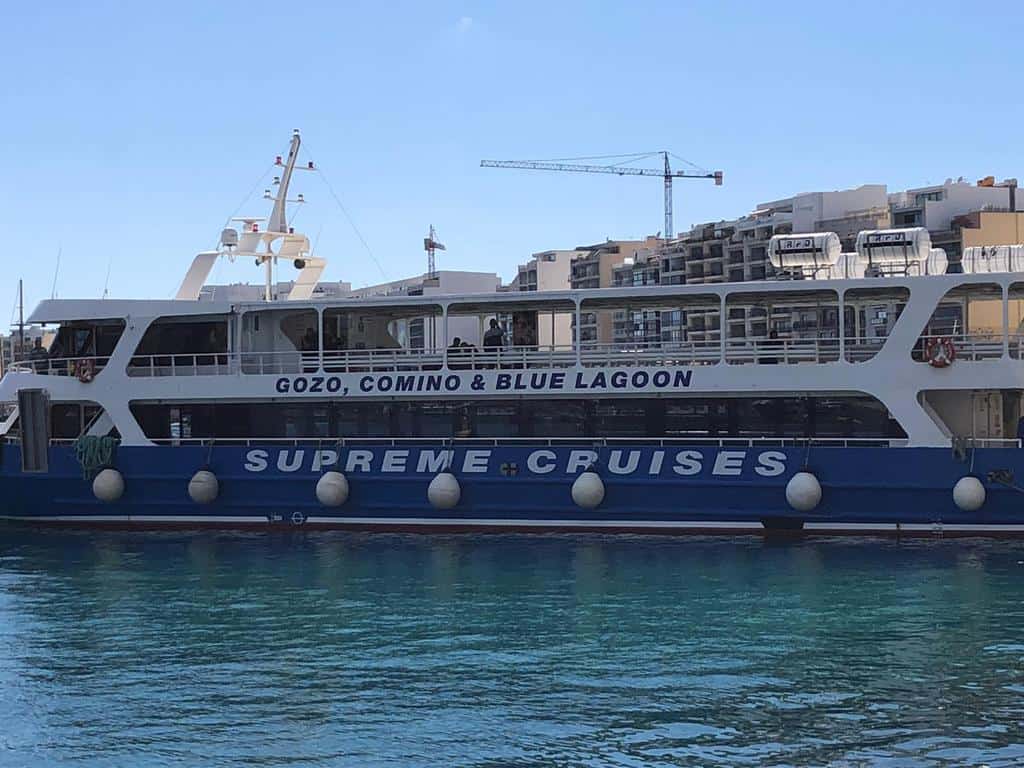 A fourth boat has been despatched to imprison migrants out at sea. European countries have stuck to the argument that if Malta expects solidarity it should first comply with its legal obligations. The migrants out on 3 Captain Morgan boats and the rather grandly and equally unhelpfully named Supreme Cruises boat are on Maltese territory. They may be outside Maltese territorial waters but they were put on boats that fly the Maltese flag where Maltese law applies. And the vessels were despatched by the Maltese government.

It is therefore our obligation to complete the rescue and bring them ashore. The longer we postpone this, the harder it’s going to be.

Robert Abela just flew back from Libya. It’s reasonable to suspect that he’s doing a Dom Mintoff. He’s getting ready to tell Cain’s Europe that if they won’t take the migrants, Libya will.

In exchange for what?

And, because some of us care, what assurances have been made about the human rights of migrants in Libya when we flout human rights with wild abandon? Has Robert Abela asked after the state of health of the 57 migrants he forced to the Tarik al Sikka concentration camp?

Expect Robert Abela to address the nation shortly presenting himself as victim, tough guy, hero and bully all in one.

But we’ll never hear from the starved, the imprisoned, the threatened and the drowned.