A third Captain Morgan ship, the Atlantis, has sailed out beyond Malta’s territorial waters and has been alongside her sister ship Baħħari sometimes known as Bahari) since last night.

The Atlantis joins the Europa II that was dispatched out to sea on April 30 and the Bahari that sailed out on May 7. 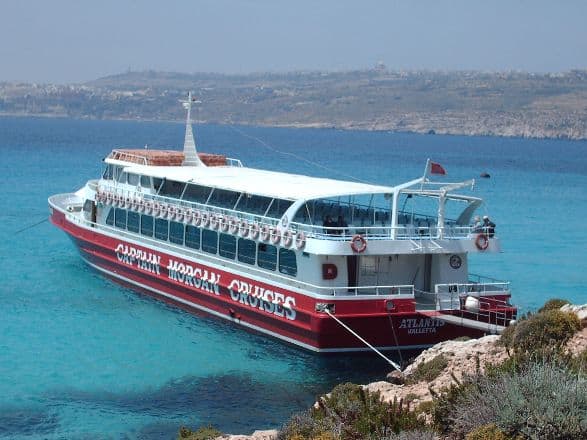 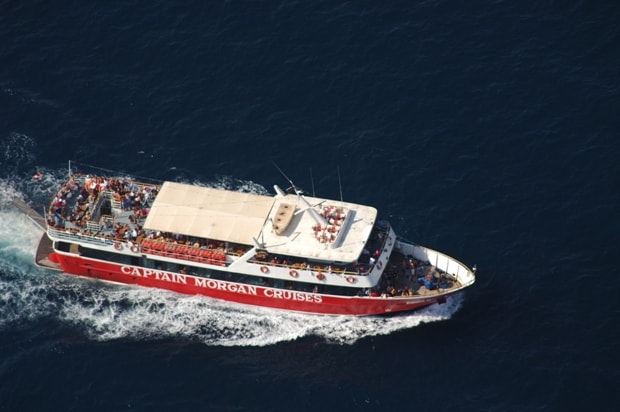 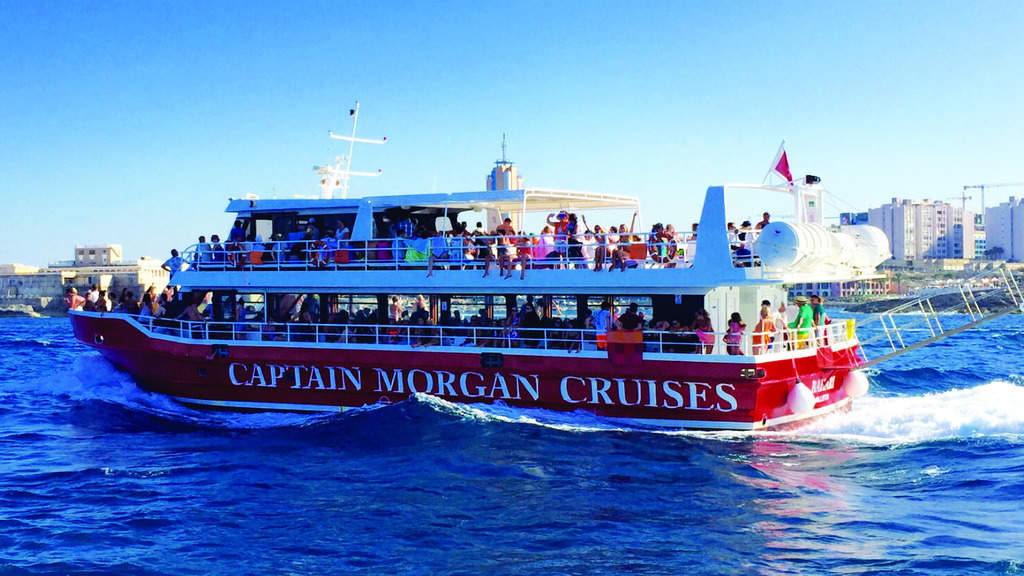 Prime Minister Robert Abela told MP Jason Azzopardi earlier this week that the government was paying Captain Morgan €3,000 a day for each ship it deploys to prevent migrants from coming ashore and apply for asylum.

The government claimed at first the cost would be covered by the European Union but it later emerged the government had only applied for funding to cover these costs. It is understood that Malta’s application for funds was made under the EU’s Asylum, Migration and Integration Fund.

Which is ironic given that the government’s policy of penning migrants outside its territorial waters appears to be designed to prevent any consideration of asylum, let alone integration. The application is being considered.

The government has stated repeatedly that the migrants aboard the Captain Morgan ships will not be allowed ashore unless “Europe” commits to take all passengers off Malta. The European Commission has repeatedly reminded Malta that the obligation to rescue people at sea (and take them to the nearest safe harbour) remains a national obligation. Redistribution of migrants would be discussed after their rescue is completed.

Questions on the instructions given to the Atlantis put to the operators of the Captain Morgan fleet have so far gone unanswered.