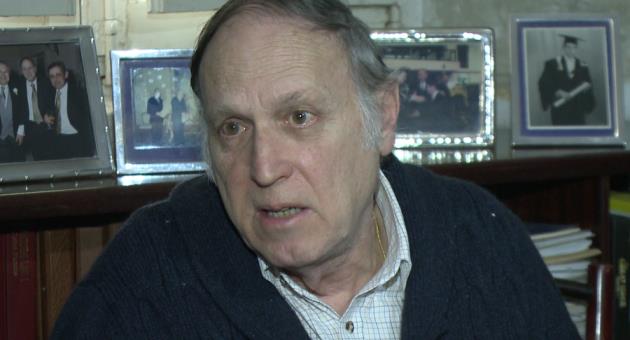 Anġlu Farrugia did not dare to give a material response to the Commissioner for Standards in Public Life to the latter’s accusation that the former exceeded his powers when he dismissed George Hyzler’s report on Joseph Muscat’s unethical conduct.

Instead, he got Ian Refalo to write a letter and he sent him that.

There was one thing Ian Refalo said that did not sound to me like legal advice. The fact that George Hyzler wrote the letter at all, according to Ian Refalo, “demeans the impartiality of both the office holder and the Speaker, making them parties to partisan politics”.

The audacity on this guy. So when Anġlu Farrugia bans a finding that Joseph Muscat breached ethics by wrongfully detaining journalists, the Speaker is not demeaning his impartiality. But the moment anyone reaches a conclusion that Labour did wrong, then they’re overstepping the requirement of institutional impartiality. They not only captured the institutions. They scream blue murder when one institution shows signs of autonomous life.

Once again, the priapic lawyer makes himself convenient.

Some time ago, Ian Refalo advised George Vella to save Adrian Delia when a majority of Delia’s parliamentary group wanted him out.

Another time, he advised the Broadcasting Authority to switch off TVM’s cameras when journalists start asking ministers tough questions. After yesterday’s performance by Robert Abela we understand where he was coming from.

Another time, Ian Refalo advised the head of the civil service that there is no conflict of interest for back-bench MPs who collect a salary from the government because, get this, Malta does not need a separation between the powers of the legislature and the executive.

No wonder they wanted Ian Refalo to sit on the Daphne Caruana Galizia inquiry. He’s ready with just the sort of answer the Labour needs when it’s even wronger than usual.

Ian Refalo knows where to get his instructions from and in any case conflicts of interest are as ephemeral to him as standards in public life. He was willing to sit on the Daphne inquiry even though he had been Adrian Hillman’s lawyer and the FIAU’s advisor, that agency the inquiry heard repeatedly ignored evidence against corrupt politicians.

Shrill it, sir. It’s called integrity but you wouldn’t know where it lives.

Previous:GUEST POST: Sturdut, prim? You only have yourself to blame.
Next:Robert Abela, a little reading before bed could help with the pressure