Labour must have promised things to the wrong people 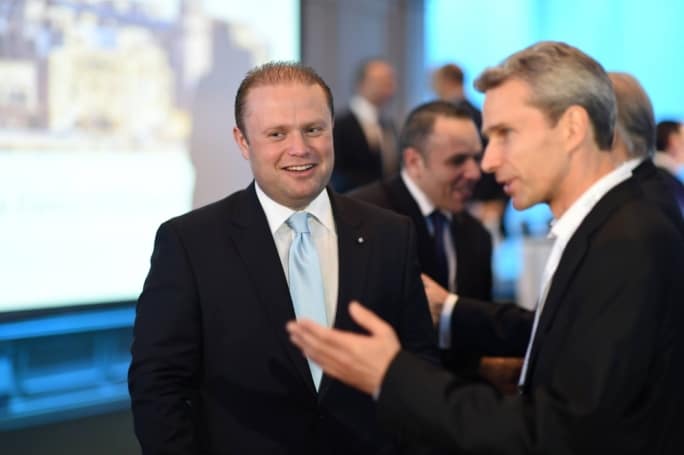 Keith Schembri and Brian Tonna (remember them?) categorically denied the allegation that €1o0,000 the latter deposited in a Pilatus Bank account in the name of the former was payment of kickbacks paid by three Russian buyers of Maltese citizenship. They said the money was the repayment of a personal loan.

While the police and the attorney general toyed with a money laundering charge, the country stopped thinking about the security risk exposed by the allegation, even if unproven. Conviction in a court of law must rely on sufficient and irrefutable evidence. But the strategic choices a country makes to protect its own security cannot wait for court convictions. The intelligence provided by information, though less certain, is absolutely vital.

We knew that Russians were by far the biggest clients of Malta’s passport selling scheme. We knew some of those Russians were indexed by international agencies such as the US’s Security and Exchange Commission and some had their wealth frozen by Western courts over accusations of unexplained wealth, or massive tax fraud, or money laundering.

And from the Keith Schembri case we were provided with very good reason to suspect that senior government officials were profiting personally or through their political party from kickbacks paid on the sales of passports.

We knew the government was perfectly willing to break its own laws when issuing passports to people who were unwilling to comply with the scheme’s rules. From the Passport Papers we know that directly from Joseph Muscat’s hand.

We knew the scheme’s edifice was founded on lies: starting with the lie about residence. The oligarchs signed declarations about living for extended periods in phantom addresses that point to underground garages, toilet-free attics, and apartments that exist only in blueprints filed at the planning agency. The government accepted that lie and covered it up.

We knew the government helped cover up the identities of the oligarchs, jumbling beyond understanding the published list, refusing, even on appealed freedom of information requests to provide residency details on the explicit grounds that the information would harm Malta’s diplomatic relationship with other countries.

All of these were indications that Malta’s political leaders were and are deep in a criminal conspiracy to harbour Vladimir Putin’s associates in exchange for kickbacks paid to line their pockets.

Now, as the quicksand swallows them, they can’t let go of the loot. There clearly is some form of an internal struggle within the Labour Party about this, as there is a struggle about much else. Robert Abela was characteristically vague, resorting to controlled non sequiturs in response to direct questions. ‘Are you complying with EU sanctions against golden passports to Russians?’ ‘Er, erm, er, our due diligence is very strong. And we don’t hate all Russians.’

In steps Joseph Muscat’s man on the inside, Alex Muscat, who as the Panama Papers had revealed was Henley and Partners “contact person” with Joseph Muscat. ‘We’ll continue to sell passports to Russians because our passports are not ‘golden’.’ 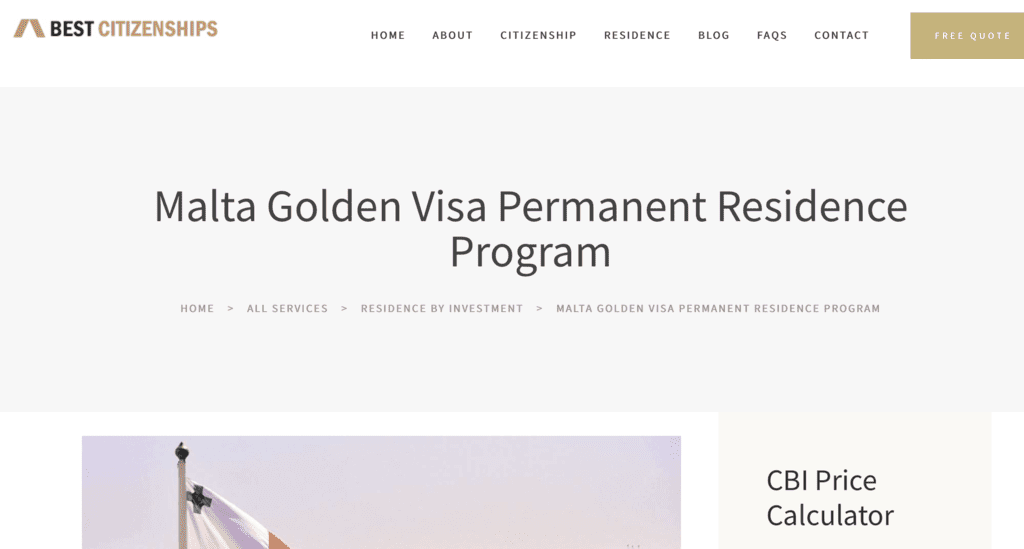 This is the crossing of a very explicit line. As Europe unites in a concert that hasn’t been quite as harmonious since 1990, Malta riffs its own discordant, dissonant tune. As Europe stands up to Russia and stands by Ukraine, Malta refuses to comply preferring instead to continue to facilitate the increasingly desperate and halting traffic of Putin’s oligarchs’ contraband.

We’re behaving like black market profiteers in a war. We’re hoarding in the midst of starvation. Russian oligarchs are being cut off from their money in the west. Even Switzerland, the country that appears to have learnt its lesson from melting gold extracted from the teeth of victims of the Holocaust to deposit it into the accounts secretly held by heirs of Nazi perpetrators, is this time aligning itself fully with the West against Russia.

But we’re different. We’re different because Joseph Muscat and his associates are making money from this and they stand to make more money as Russian oligarchs run out of options.

There’s no way of explaining to the hordes voting Labour in a few weeks’ time that one day we’re going to need friends, one day we’re going to be in trouble, one day our own sovereignty, our territorial integrity, our right to live in peace and free of the aggression of stronger outsiders will be crushed by the hostile and greedy intentions of people who run out of tax havens that would willingly hide their money, and that day the world will remember how we’re behaving now.

And when nobody responds to our cries for help, we’ll only have Joseph Muscat to save us.