The secrets they wanted kept

If a business’s records are stolen and passed to a competitor or publicly leaked, that’s industrial espionage. That business has a clear right to complain.

A business that is a product of corruption has as much right to have is secrets protected by the state as a murderer has a right to complain to the police that people got interested in something he committed in the splendid privacy of his own home.

The Electrogas contract is a scam perpetrated on the people of Malta. It had been in the pipeline of the Labour Party since before it came to power in 2013.

The Labour Party didn’t. A deal was struck. No procurement process. No open competition. They weren’t even in government.

This is how the consortium put it to political parties: “we will do our part if you do yours”. 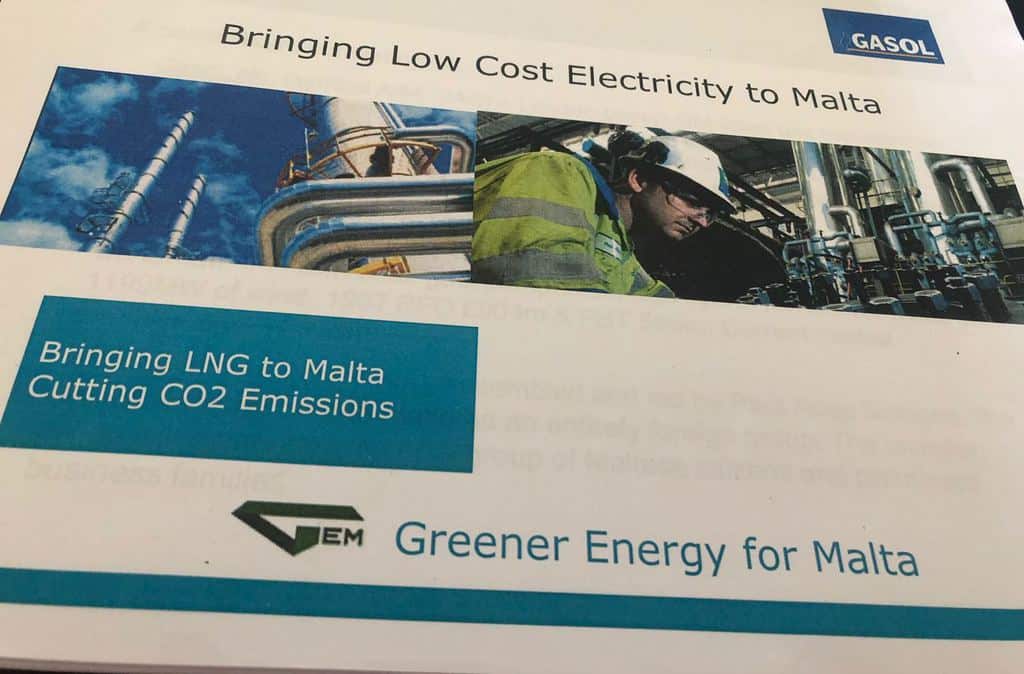 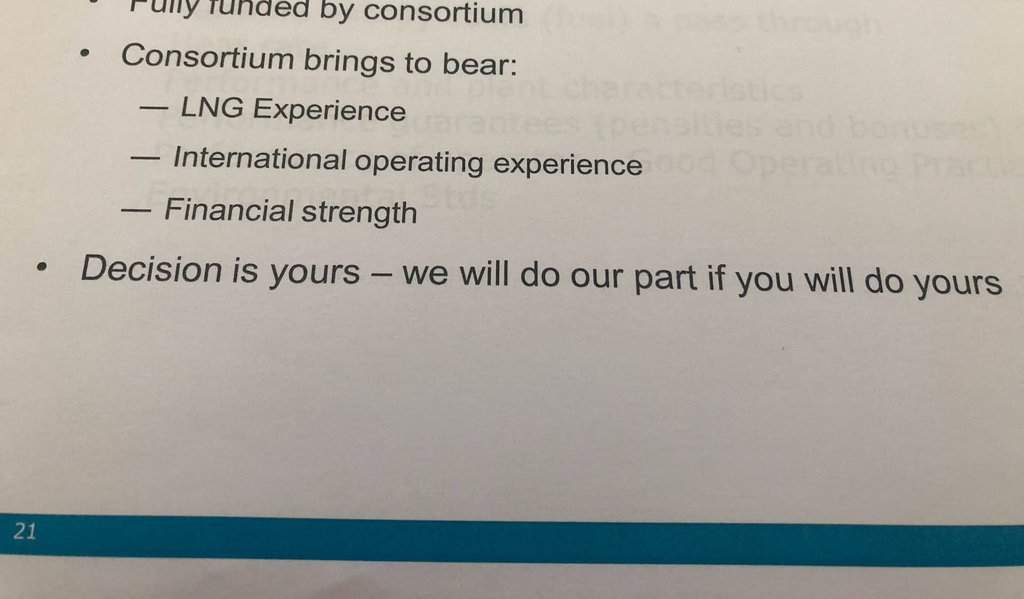 It would appear that Joseph Muscat, Keith Schembri and Konrad Mizzi proceeded to do their part. Most certainly Electrogas did its part. You’re doing your part by paying twice what you should be on your electricity bills.

Electrogas went to the police to complain someone leaked their records and meanwhile we’ve just found out just how serious this crime perpetrated on Malta was.

There’s more to find out yet.

Previous:Chris Cardona’s chief of staff is cousin and buddy of Police Commissioner
Next:Tomorrow, make some noise