Are the works in Burmarrad still to start?

The permit issued on a weekend to Joseph Muscat, three weeks after applying, raises suspicions that go beyond the grotesque abuse of a public service forced to serve the private interest of the prime minister. See this story first as background.

The record speaks for itself. When still Alfred Sant’s poodle, the permit to develop the house he lives in Burmarrad was issued to Joseph Muscat by the Planning Authority before the period to consult third parties had even expired.

Indeed he was issued a permit to develop his Burmarrad house on the 27th February 1998 days before the public consultation period required by the law at the time was due to be up in March 1998.

That record shows a personal contempt for planning processes where his personal concerns are effected.

Neighbours of the Muscats have told this website they have heard chatter that for some time they have been unable to overnight at their Burmarrad house because of structural problems in the property.

Joseph Muscat, like Caesar’s wife, must show himself to be pure. The permit issued yesterday, however irregularly, explicitly requires for works not to have started before the permit itself released in the last 24 hours has been displayed on the property.

They can’t have gone too far since yesterday afternoon. Would the Prime Minister consider inviting the press to his house tomorrow to confirm works he was granted permission so efficiently to start yesterday are indeed yet to begin? 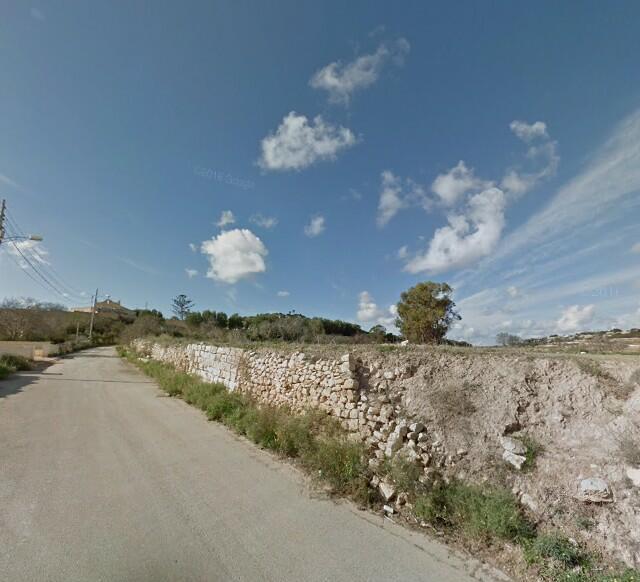 Previous:If you want to find out what Cambridge Analytica knows about you, this is how you find out
Next:Andrew Borg-Cardona: SLAPPing down Bonnici’s arguments