From hell and back there again 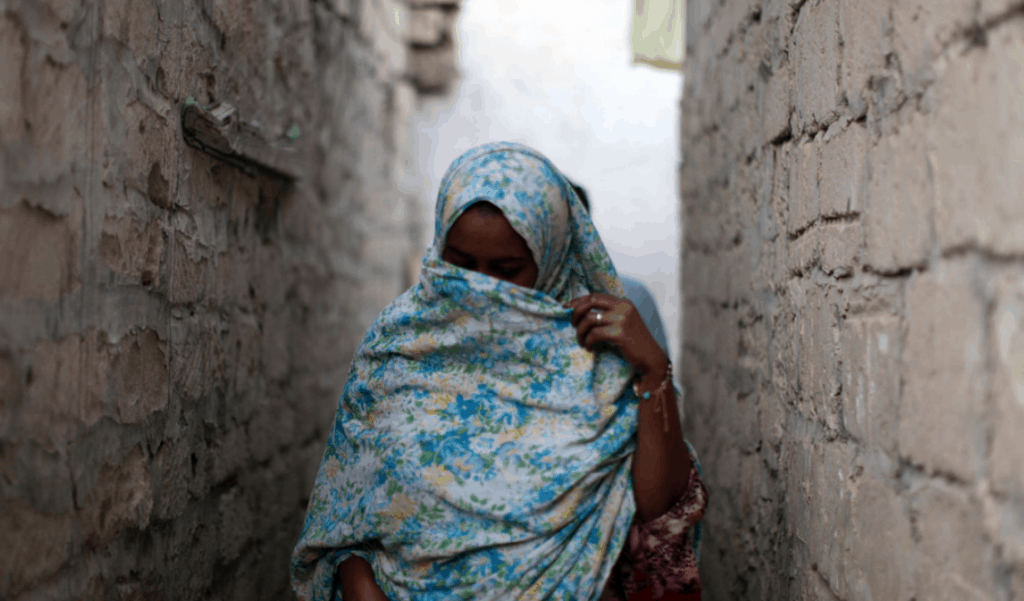 As reported earlier today the migrants involved in the Easter weekend disaster when 12 people are believed to have died at sea, sailed out of Libya on the night before Good Friday after about three days waiting on the beach, held there by traffickers with no food or water.

After three days without food and water on land, the migrants spent another 7 days at sea before those of them who survived the ordeal were taken back to their point of departure in Tripoli.

They were delivered there by a boat which “informed sources” told TVM yesterday were engaged for the job by Malta’s government.

The survivors’ condition on arrival in Tripoli was serious. A spokesman for the UNHCR told this website “the survivors were given some food and water on board the fishing vessel, although this may have been insufficient to address their malnourished and dehydrated conditions. Upon arrival in Tripoli, people on the boat were dehydrated, malnourished and appeared traumatised.”

Part of that trauma would have been the realisation that their efforts had proven entirely futile and they were brought back where they started.

In this Nello Scavo report for l’Avvenire a survivor confirms they have been taken to the Tarik Al Sikka prison, a jail which the UN has on several occasions flagged for the inhuman conditions of inmates there.

The woman spoke with another inmate of the Sikka prison who managed to transmit the interview out of the detention centre. The survivor says she was returned to Tarik al Sikka having already been held there for 3 years before escaping that jail. On arrival she was placed with 6 other women in the holding pens reserved for escapees. 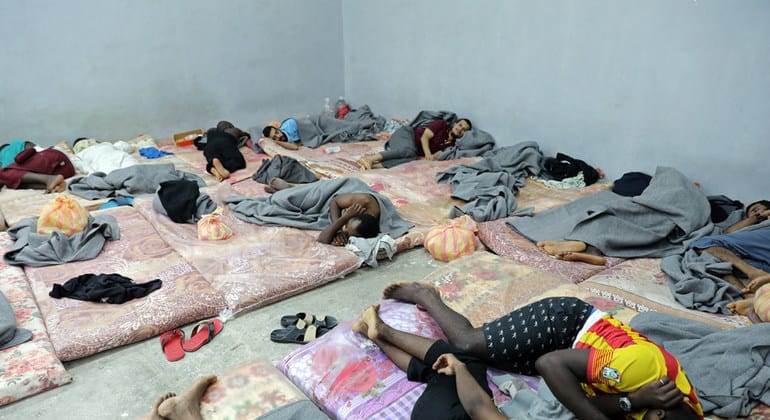 “We were desperate. That’s why we tried to go across the sea. It was all for nothing. We were sent back to Libya without being told anything. We’re back in Libya. We’re back in Sikka. We’re back to this place without hope. We don’t know what to do.

“It feels pointless to try to cross the sea again because we spent 7 days without food and water on the sea and we got nowhere. Our throats were so dry we had no choice but to drink seawater.

“We were 8 women together, shaking, some of us in great pain. Six of us were from Eritrea, one a mother with her little girl. I think the other two were from South Sudan. One of them had a small child.

“We’re all in a bad mental state. We’re shaking. We saw our friends die in front of our very eyes. They died of hunger and despair. That’s the same state of people trapped here. Coming back to Libya is very difficult for us. We left Libya because there was no hope for us here. And here we are.

“Please help us get out of this place named Libya. All we ask is to be taken anywhere out of Libya where we can be safe. This is the only thing that can give us peace.

“We spent seven days at sea. But remember we waited on the beach to be picked up for three days. In all that time we had no food. This has hurt us. We lost all hope when we saw helicopters fly over us sending us no help. We were out of fuel. We weren’t moving.

“We all gave up, hungry, thirsty, we didn’t have the strength to speak. This is why our friends have died. Now we don’t even want to eat.

Previous:GUEST POST: I am watching, Clint Camilleri
Next:It may be nameless. But it’s not without purpose.