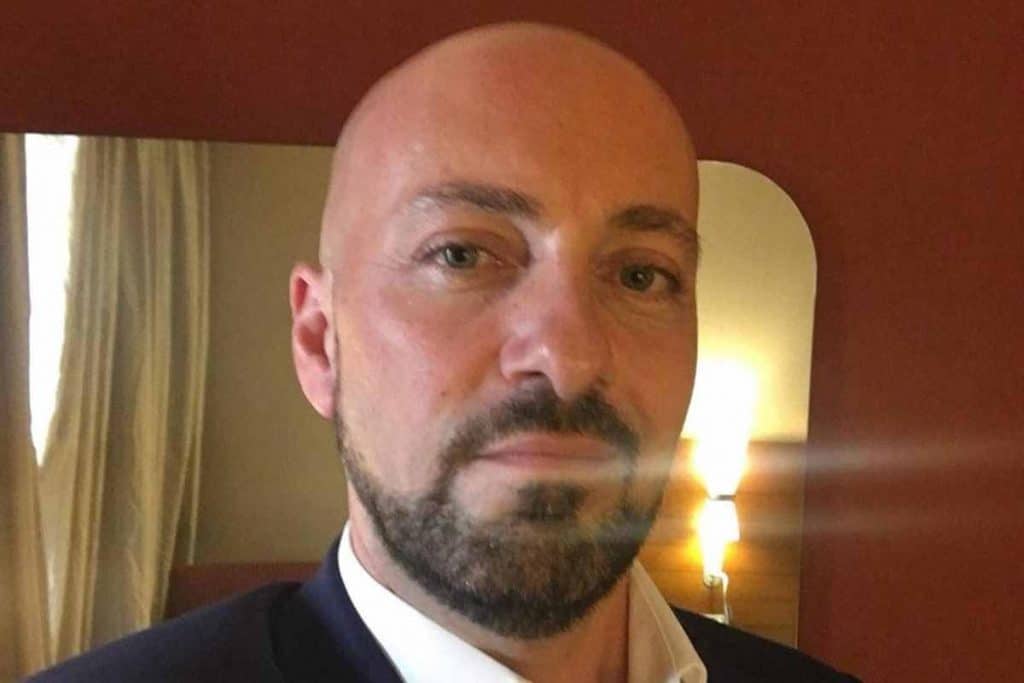 Neville Gafà is about as smart as he looks. And as honest. I very much doubt that his sudden attack of acute sincerity was the result of some damascene illumination. His decision to out the prime minister and charge him with ordering an illegal push-back of migrants to Libya (read Newsbook’s report from last night, if you haven’t yet) has been long coming. It’s not as sudden as it sounds.

In November 2019, Neville Gafà was still on the government’s payroll, fully confident that Joseph Muscat was damn near immortal. This Times of Malta story is not attributed to him and he may, for all we know, have had nothing to do with it making it to that newspaper. But his knowing silence was an effective confirmation.

Then when he was kicked out when the new prime minister stepped in he wanted us all to miss him. On 19 February, he testified in the inquiry into the killing of Daphne Caruana Galizia. He assured us all that with Keith Schembri he only discussed football. But when asked what his job was he described himself in heroic terms, saving us all from migrants.

The next day an interview appeared on Malta Today where he confirmed the Times of Malta story from months before. There was a secret agreement with Libya, which he brokered, on how to manage migration.

The details were scant but the suspicion was clear.

Secret agreements are not supposed to happen at all. They were banned after the Second World War. Agreements between countries behind closed doors caused incredible messes as countries did not realise they were opening a quarrel with their enemy’s secret friend. The United Nations has a registry of treaties and only the ones that are published in that list are enforceable by the world court. The rest floats outside the realm of the legal and into shady handshakes more appropriate for cash wielding mafiosi than flag-bearing diplomatic services.

Which explains why this secret agreement with Libya was not brokered by our diplomatic service but by an optician’s assistant made good.

What Neville Gafà told the inquiring magistrate explains why this agreement has to be secret. Because the covenant provides for illegal acts. It is illegal for Malta to send back people to Libya while Libya is torn by civil strife. That’s because in Libya you risk more than Covid-19 if you’re an African migrant. You get torture, rape, slavery or death. And indefinite imprisonment in inhuman conditions.

Malta is legally obliged to make sure it doesn’t act in a way that drags anyone – any human being, not just its citizens – to a place where their human rights will be thrown out of the window. When the government doesn’t do enough to ensure rights are protected, the state is in breach of its obligations. It’s altogether another level of wrong when the government collaborates and coordinates with agents it knows to systematically crush human rights. The state then becomes complicit in the abuse: it becomes the abuser itself.

When we do this we start behaving like lawyers for aggressive countries in war, redefining our prisoners as rebels instead of combatants so we can say we did not breach the Geneva Convention when we let them starve to death. Malta’s government is applying that sort of sophistry when it uses a fisherman’s boat, instead of its own military fleet, to ferry miserable souls to torture and death, trying to dodge the accusation it is breaking international law by finding a legal formula to camouflage the breach.

We’ve seen through this. And for anyone left with doubts, Neville Gafà has removed the veil of secrecy altogether.

Neville Gafà did not tell us this either because he’s smart or because he’s honest. But his intelligence and his sincerity are beside the point. The point here is that we have a pentito who has just uncovered a mafia crime disguised as a public service.

There’s a context to this.

Were you wondering why Robert Abela reacted the way he did to Repubblika’s criminal complaints about the deaths over the Easter weekend? Did you think it was strange to see all that protesting much? Did you find the coordinated onslaught, the charges of treason, the threats and the daily mobilisation of trolls and hecklers a tad excessive? 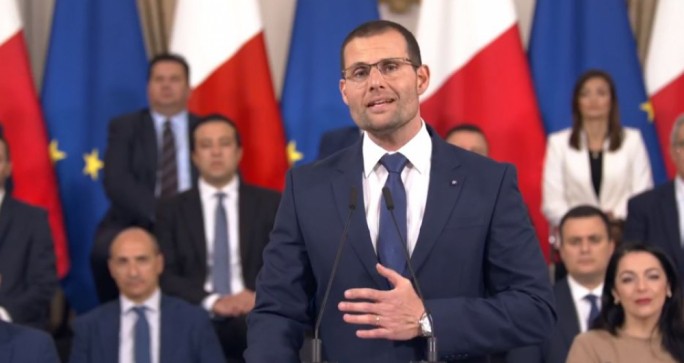 Now maybe we can better understand why Robert Abela didn’t want a magistrate asking questions. You never know whom he might happen to ask the right question. It appears now, from Newsbook’s reporting, that the inquiring magistrate asked a question to Neville Gafà.

And for reasons we may never completely understand, Neville Gafà was in the mood to answer.