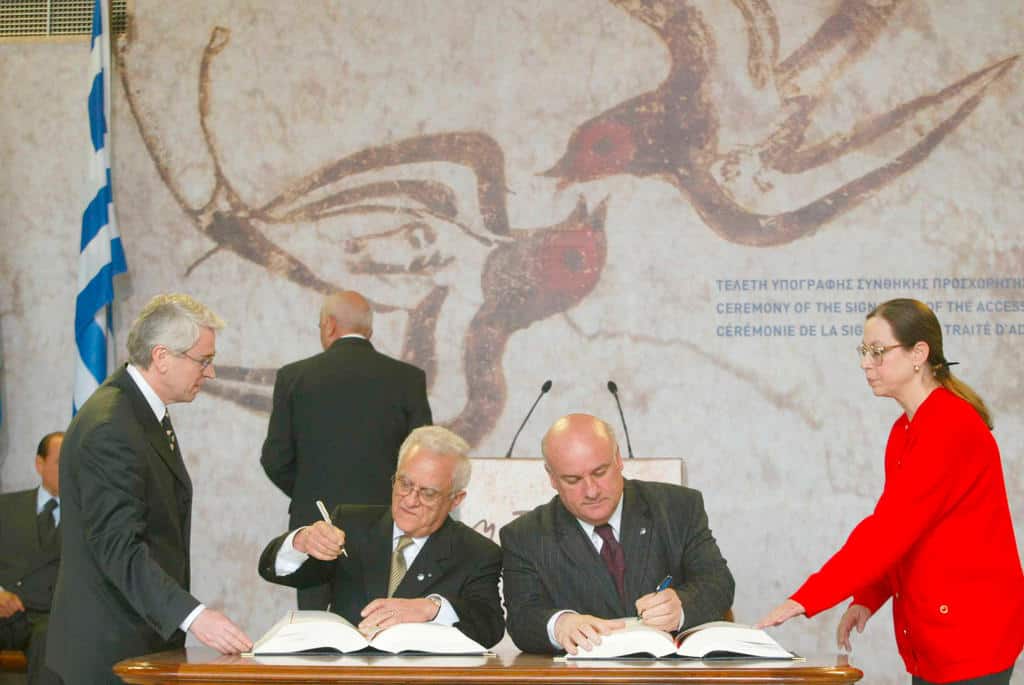 The Labour Party had made a mantra of meritocracy provoking a reaction in those who felt they were entitled to greater recognition. What they really meant was mediocrity.

Consider yesterday’s announcement that an MBA graduate without a day of experience in the foreign service is now our chief diplomat. His academic training is in nursing, as noble a profession as any. He shored up Local Councils that needed their management restructured. He’s said to be a whiz kid at organising a department.

But for all we know, Christopher Cutajar, 35, hasn’t read a history book his entire life. He’s likely not quite as clueless as our ambassador in Athens (or is it Rome?) Joseph Cuschieri and maybe not as utterly deprived of empathy as our former man in Helsinki, Michael Zammit Tabona.

Christopher Cutajar has started his career in diplomacy as the boss of all ambassadors and chief technical advisor of an equally inexperienced, just as uninformed and unprepared minister for foreign affairs.

In democracies we accept that ministers are not expected to have the technical knowledge to run their departments, merely the political skill to give policy direction to a professional operation.

That is why our constitution wants permanent secretaries so that they can provide technical competence at the highest level, provide ministers with institutional memory and a long-term context in which policy decisions must fit.

Certainly, an elected government is entitled to change direction but it needs to do so fully appraised of the implications of its decisions.

In the ministry of foreign affairs those decisions have profound implications particularly on the regard our country is held in the rest of the world.

Consider the increasing irritation of our closest neighbour with whom we share a maritime border, a vital trading relationship, deep economic ties in tourism, investment, food and what not, a cultural affinity that is incomparable with any other. Italy is openly expressing frustration with our international conduct, directly with our government, with other European partners and within its own institutions. And our embassy in Rome has been in complete chaos for months.

Consider the consternation of France and Germany when Malta threw its weight around not to secure its interests but to play poker with the effort to restore stability in Libya.

Consider the short-termism of breaking ranks with Europe and negotiating unilaterally with Libya’s government. We don’t know that Malta has formally set up structures for illegal push-backs yet. The informal structures were damaging enough but the government did not look like it cared much.

Conducting our policy for relations with Germany, the United Nations, conflicting parties in the Middle East and the European Commission is not the same as running the Local Council of Fgura or even Ian Borg’s ministry. I don’t mean that in a disrespectful way. People working in diplomatic services all over the world tend to look down on their civil service colleagues and that is infrequently justified. And I do not underestimate the skills needed to run Fgura, let alone the country’s transport departments.

It’s just a different kind of politics, functioning within rituals and conventions accumulated over centuries where departures are conscious and wilful. Political leaders speak across borders with gestures as much as with words, and signals that would be formalistic and even irrelevant to the uninitiated are deeply significant and consequential.

As leader of opposition Joseph Muscat had said once he’d much rather go to McDonald’s with his kids, than put on the tuxedo for the farewell dinner for the outgoing president. In private conversation that’s not incomprehensible. Spoken openly it is offensive machismo, insulting and a public display of woeful ignorance.

We have been conducting our international relations in this style. The examples of Michael Zammit Tabona basing his diplomatic overtures on repeat viewings of Where Eagles Dare and Joseph Cuschieri starting Facebook campaigns in someone else’s country using his brother’s playbook for collecting money for the Dar tal-Ħġieġ are obvious.

Cyrus Engerer is a name that will go down in the history of our diplomatic service for all the wrong reasons.

But our presence in the world has been crumbling for years now as we squandered all the good will accumulated over the years of Ċensu Tabone, Eddie Fenech Adami, Guido de Marco, Lawrence Gonzi and so on. Not John Dalli, I hasten to add.

It wasn’t just to the credit of the politicians. The good will we secured was thanks to generations of diplomats working quietly to earn the respect of their colleagues working for other countries for their disproportionate output and performance. Even as Dom Mintoff harangued his diplomats and embarrassed them with his shenanigans, the service still had the dignity and esprit de corps to keep the mission alive, even if perhaps in hibernation until Malta re-joined European civilisation in 1987.

Can the catastrophic lows our reputation in the world has reached be blamed on the hapless permanent secretary appointed yesterday or even his fossilised minister in business since last January? Of course not. They are heirs to Joseph Muscat’s mafia takeover that transformed our country from a small but significant player in its region into a bay of pigs and pirates.

The responsibility that can be laid on this new government though is its failure to understand what it needed to do to deliver on the mission it proclaimed for itself: of restoring our reputation in the eyes of the world.

There are so many places that a nurse with administrative skills and experience could be useful. Is it possible that we could not find anyone with training in history, international relations, comparative politics, EU and international law and diplomacy to be our chief diplomat? Is it possible that there is no one in the entire service with the spread of contacts in the services of other countries that are needed to get the job done?

Is this really as good as it gets?