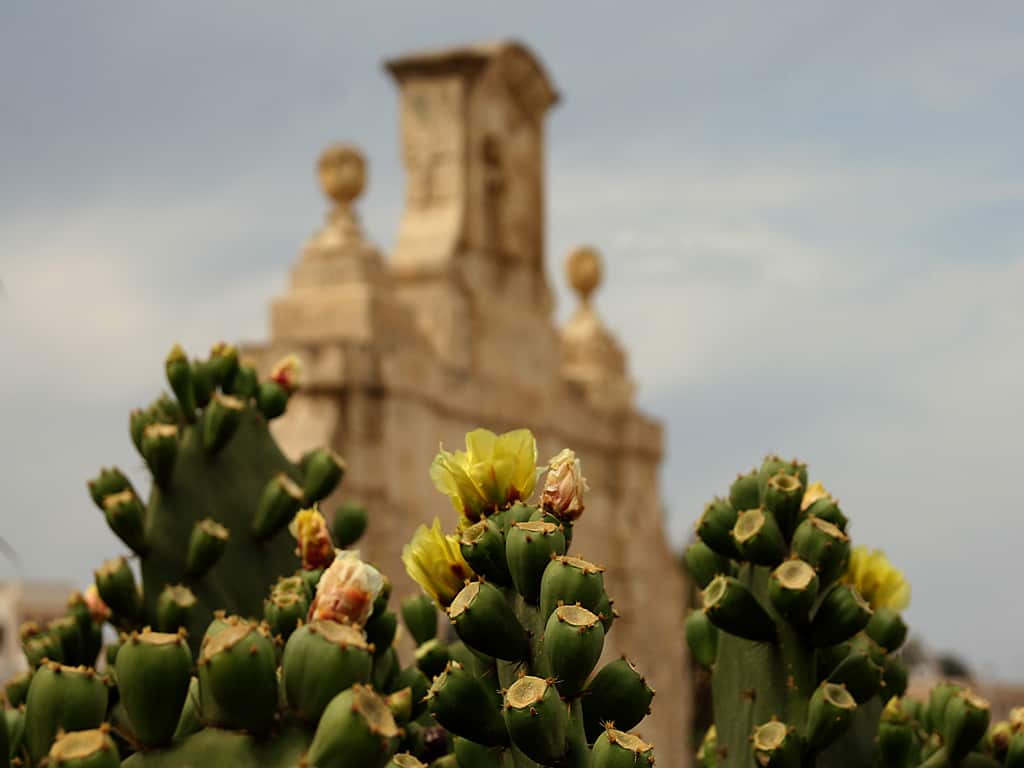 Some things will need adjusting and that includes changing the way we make money and earn our keep. It feels like tourism operators fully expect to be checking in tourists in the same numbers they did last year by the time this year’s out. That may just be a front they’re putting up.

It’s not just about the restrictions being removed and the airport being allowed to operate again. Not all airlines will survive this long chill. Most will have to cut down to survive and their Malta schedules are not immune from the bleeding. Distancing requirements will reduce capacity and yield. Security procedures in airports will drive up costs and slow down scheduling.

But above all this, the appetite for travelling will need to come back first. People will need to get over their fears. Many have had their household budgets shrunk so their travel plans will be shelved.

Businesses here that depend for profitability on the tourism numbers of 2019 will not be viable without changes to their practices. That’s not a death sentence. It’s a challenge not everyone will live up to. It will be tough. The smart, the innovative, the liquid stand a better chance than the merely hopeful.

Edward Scicluna thinks financial services will be the same post-Covid as they had been before. The aspiration for tax harmonisation in Europe is not new. When we negotiated our accession in the EU a big part of Malta’s success in securing our tax deal with Europe was down to the ability of our negotiators from the time.

They got EU member states to allow Malta to charge less tax or almost no tax to businesses and people flying here for the express purpose of saving tax. We would benefit and they would lose out. It’s true our negotiators dared much and won. But it doesn’t mean EU member states were gullible or easily hoodwinked. The fact is the issue did not matter as much at the time as it does now.

Elites considered the ability to change their tax status to what costs them the least as an entitlement globalisation gave them. Governments considered that businesses that avoided higher taxes by rushing to tax havens were sharpening their competitiveness leaving other benefits (if not tax money) in their country of business.

There was enough going around to close an eye for Malta. And Cyprus. And some of them did it already anyway: Ireland, Luxembourg and the Netherlands say.

If Malta negotiated its accession to the EU after the 2008 crunch rather than before, it’s likely the conversation on tax would have taken a different turn. Unrestrained global flows of money proved to be less automatically and universally beneficial as had been hoped. They permitted the globalisation of crime and the funding of terrorism. But they also facilitated the bleeding of much needed tax revenues in crunching times for public funds.

Malta’s arguments against tax harmonisation have always been self-centred and inconsiderate. ‘This is how we make our money,’ just does not cut it. And yet here we are, using the power of our veto on tax matters to refuse to even countenance reform and a fairer system of levying taxes within a Union of partners.

Covid-19 makes us sound hollower than ever.

In the 15 years of our EU membership we have undergone a transformation in the standard of living in our country which has been mostly fuelled by funds pumped here from EU tax-payers. And yet we are quick to accuse our European partners of lacking solidarity when we’re expected to fulfil our legal duty and save people in our seas. For clarity, we would still have that legal duty if we weren’t EU members.

Not only do we confront our relationship with other European countries in terms of how much money we get out them, when we argue against tax reform we also insist on our presumed right to skim off their revenues.

Edward Scicluna made the obvious observation that the massive European rescue plan drawn up by the EU yesterday will need to be paid for somehow. And he proceeded to warn us that the EU is expecting tax harmonisation reform as part of the post-Covid restructuring that would pay for this. He compared this with chewing into prickly pears before peeling them. Well I am. His use of the metaphor was a little less developed than that.

Our Finance Minister was warding off the persistent pressure coming from the European Commission’s 6-monthly reviews that apart from reminding the government it hasn’t actually implemented any reforms to fight money laundering and prevent and punish corruption, also remind us that we continue to depend economically on our “tax advantage”.

It will not be the same again. We must change. We’ve known this before Covid. Covid has made the change more urgent.

If Edward Scicluna is not able to imagine an economy without steam engines and coal ships, he needs to make way for someone who can. And please. Try not to replace one form of crookery with another. I’m looking at you, blockchain.

Previous:23 hours with a bucket
Next:MEPs ask for EU directive to fight SLAPPs